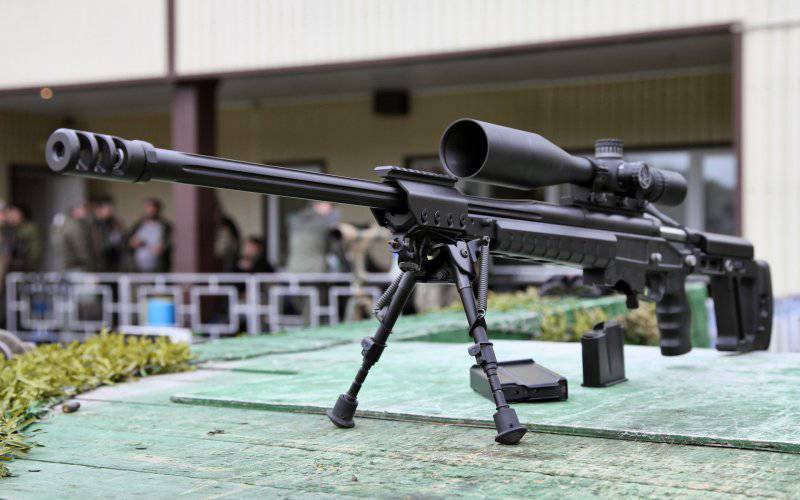 I am pleased to inform you that in the largest international high-precision shooting competitions, the ORSIS T-5000 sniper rifle, in addition to personal skill, helps the Russian shooters win gold for the second year in a row.


Russian sniper teams won in two major international competitions at once - the Czech Championship with an international presence among military and police snipers in sniper shooting weapons and the World Cup among police and military snipers in Hungary.

The 15-th Czech Open Championship with an international presence among military and police snipers on shooting sniper weapons took place from May 22 to 23 in May 2013 in the Czech Republic, on the test site near Libava (300 km from Prague).

The championship was attended by 63 teams from 8 countries - Russia, Czech Republic, Germany, USA, Latvia, Slovakia, Mongolia, Ukraine (there were 127 participants in total). 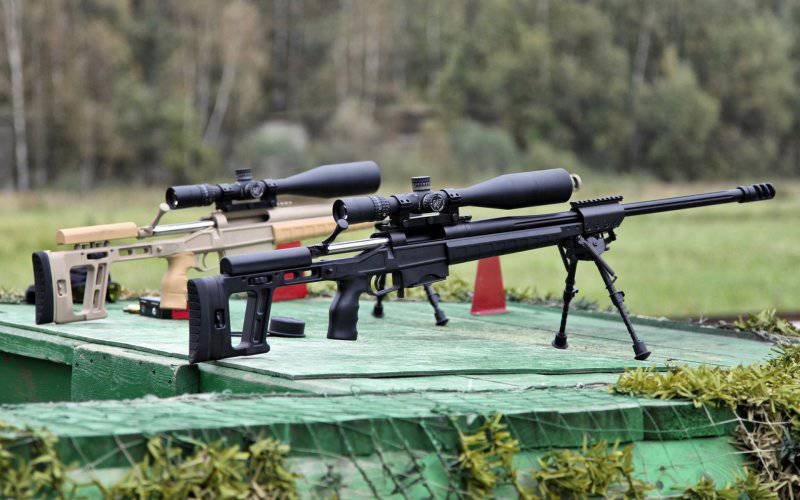 Russia was represented by the teams of the Federal Security Service of Russia - the Center for Special Purpose, RSN Krasnodar (2 pairs), and also 4 pairs of civilian shooters from the Russian high-precision shooting association. During the competition 20 exercises were performed, shooting distances were in the range from 10 to 550 meters. 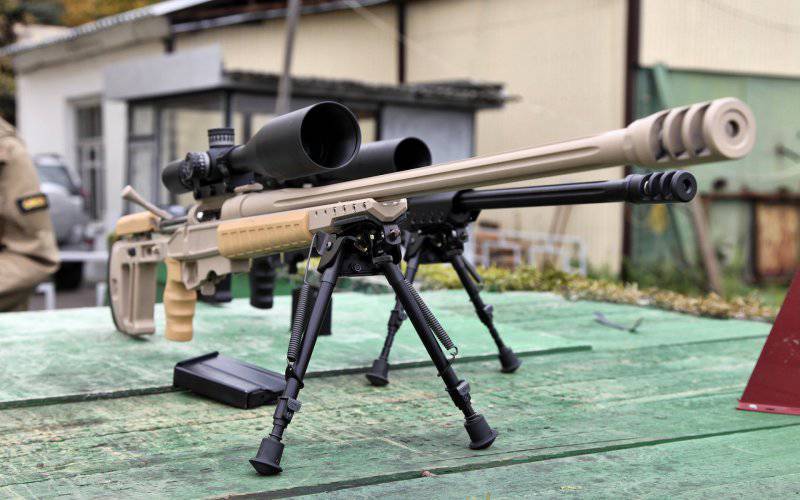 In the team competition, the winner of the Championship was the Russian A management team, in the individual competition Dmitry K. won the first place.

Were distributed as follows:

In the individual competition:

In the team event:

The armament of the winners was presented with ORSIS T-5000 sniper rifles cal. 308 Win.

The World Cup among police and military snipers took place in the period from 2 to 4 June 2013 in Hungary - the Russian team again became the winner of the competition! The members of the special units of the Federal Security Service of Krasnodar took the “gold” in the team championship, in the individual competition Alexei B. took the first place, who fired an ORSIS T-5000 rifle of an 7WSM caliber designed for individual orders.

In the individual competition places are as follows:

In the World Cup among police and military snipers took part active members of army and police units from around the world - China, Germany, USA, England, Hungary, Czech Republic, Slovakia, Italy, Israel and others.

Competitions of police and military snipers are extremely difficult - participants need a maximum of physical and psychological endurance, intellectual work. Exercises, their number, conditions of performance and distance are unknown in advance to participants. Most of the exercises are performed with a single shot — in a matter of seconds at small targets from uncomfortable positions. It was in such conditions that the title of the best snipers on the planet went to the representatives of Russia. Hopefully, this will become a good tradition!

I am pleased to inform you that, in addition to the personal skill of each of the participants, the ORSIS T-5000 sniper rifle helps the Russian shooters for the second year in a row.

The ORSIS T-5000 rifle manufactured by the Moscow weapons factory PROMTEKHNOLOGIYA was created for universal use: hunting, sport and solving tactical tasks. This is a multiply charged rifle with manual reloading, with a longitudinally sliding rotary bolt, with two front battle stops.