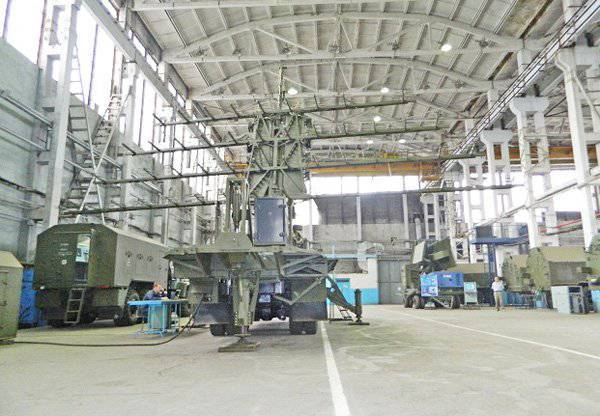 The radar systems that the enterprise makes are sold to countries in Africa, the Middle East and the Far East.

According to media reports, Zaporozhye defense enterprise "NPK" Iskra "concluded contracts for 1 billion hryvnia. The director of the company, Igor Presnyak, says that the company's products enjoy great success, due to the reliability of the radar systems being produced, as well as the 1 warranty for their maintenance. The company is on the list of Ukrainian enterprises that are of strategic importance for the economy and national security.

As the chief engineer of the enterprise, Sergey Vinnikov, said, 2,6 now employs thousands of people at the plant. This year, they "gave" a plan for 10 radars, defining low-flying, small-sized targets. For comparison, at its best times, the factory produced about 300 radar installations. The decrease in demand for products is due to the lack of government order for locators.

“As the saying goes, God forbid you live in an era of change,” says the chief engineer. - Over the past three years, many changes took place on the Iskra. Firstly, the company became part of the concern, and secondly, the chief director changed three times. As a result, they returned the one who worked in this position for more than 20 years. ”

The company's general director, Igor Presnyak, said that in times of crisis, Iskra acquired a debt in the amount of 120 million hryvnia. At that time, company accounts were blocked.

“The situation was saved by the work with“ Ukroboronprom ”. Last year we received return financial assistance, which allowed us to sign a number of contracts. Also, according to the new legislation, we have written off debts, ”the general director says. 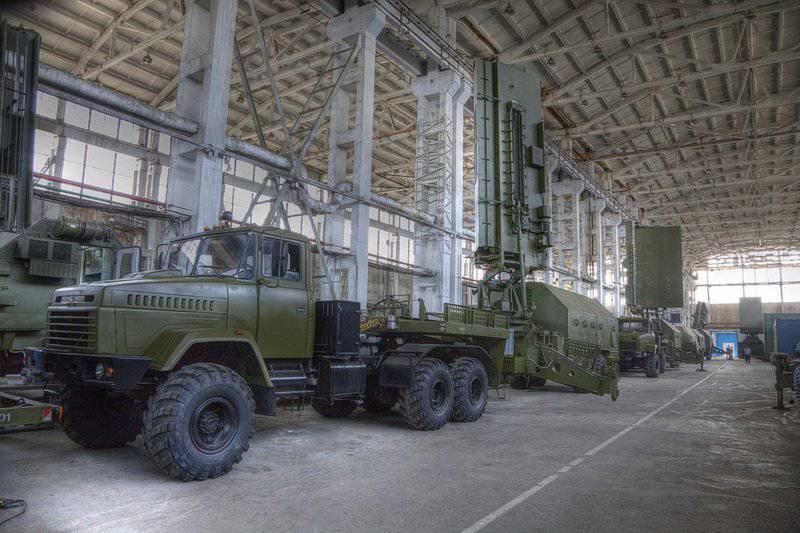 According to him, two years ago, Iskra suffered a loss of almost 100 million hryvnia, and last year the company had already paid a net profit of 32,5 million hryvnia. Only in the first quarter of this year, the profit amounted to 15,1 million hryvnia.

Now the main pride of Iskra is its own scientific base, which includes 260 people.

Chief designer Igor May adds that the equipment is made exclusively according to their drawings. The main buyers of the products of the plant are in Asia, Africa and Latin America. They provided Iskra with orders up to 2014. However, some countries refuse to cooperate.

“Only Germans refused our locators, but they can be understood. In general, there are such rules for dealing with competitors in the world: the US and Russian governments do not allow other countries access to certain elements. Our company cannot do all the details, ”says Igor May.

The chief designer shows off his offspring with a 36D6M locator. This is a mobile three-coordinate radar airspace survey. It is used in modern automated air defense systems, anti-aircraft missile systems to detect low-flying air targets covered by active and passive interference, to control the air traffic of military and civilian aviation. 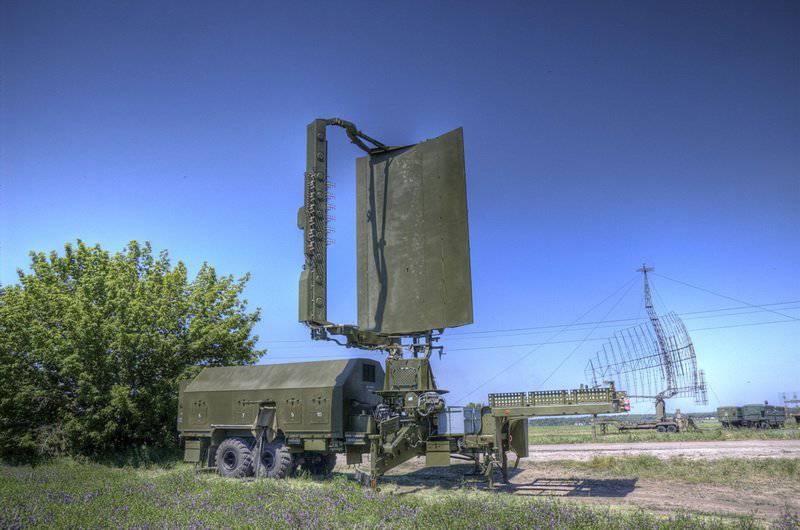 Another exclusive feature of Iskra is the near-field antenna measurement chamber. With it, test new locators. The system has dimensions 13x13x18 meters. In Ukraine, this camera has no analogues.