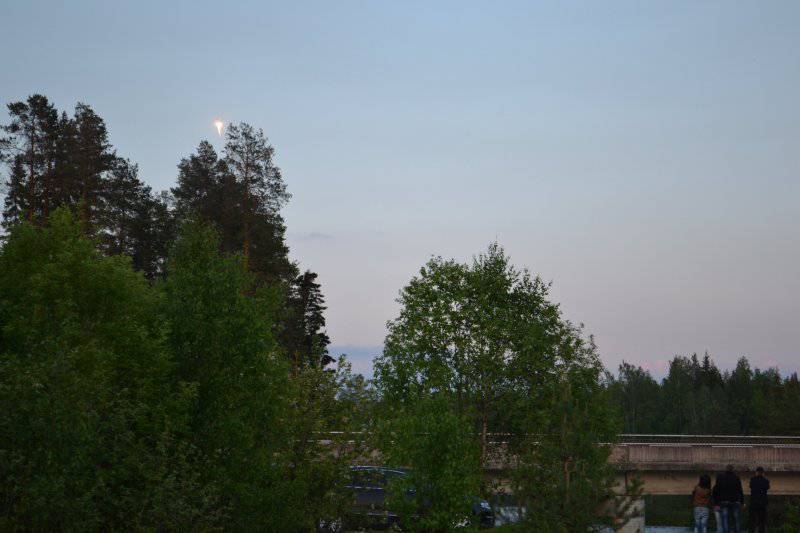 The cost of the launch of a Soyuz-2.1b launch vehicle with a spacecraft for the Russian Defense Ministry on Friday is 10 billion rubles, said the deputy head of Roscosmos, Anatoly Shilov, after successfully launching a military satellite from the Plesetsk cosmodrome.


"I will give a small secret, this launch is worth about 10 billion rubles," - said Shilov RIA "News».

According to him, the next such an apparatus for the Russian Defense Ministry is already in production and will be launched either in the 2013 year or at the beginning of the 2014 year.

“Either this year, or next, such a device will fly. The state gets eyes and ears. The industry undertakes to manufacture these devices regularly, ”the deputy head of Roskosmos noted.

The launch vehicle with a military satellite was launched from the 43 site of the Plesetsk cosmodrome at 22.37 Moscow time Friday. Launching into target orbit was successful. Immediately after taking control of the spacecraft was assigned a serial number "Cosmos-2486". 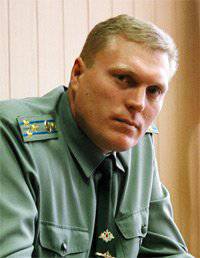 By the decree of Russian President Vladimir Putin, Colonel Nikolai Nestechuk was appointed head of the Plesetsk cosmodrome, who previously held the post of the acting cosmodrome chief.

The presidential order for appointment was read out by the Commander of the Aerospace Defense (WKO), Major General Alexander Golovko on Friday after the successful launch of a military spacecraft from the Plesetsk cosmodrome, reports RIA Novosti.

The commander of the Armed Forces of the East Kazakhstan region thanked the launch crew for the successful launch of the Soyuz-2.1b launch vehicle.

The launch vehicle with a military satellite was launched from the 43 site of the Plesetsk cosmodrome at 22.37 Moscow time Friday. A few minutes after the launch, the rocket was taken to escort by means of the Titov Main Test Space Center (GIKTS).