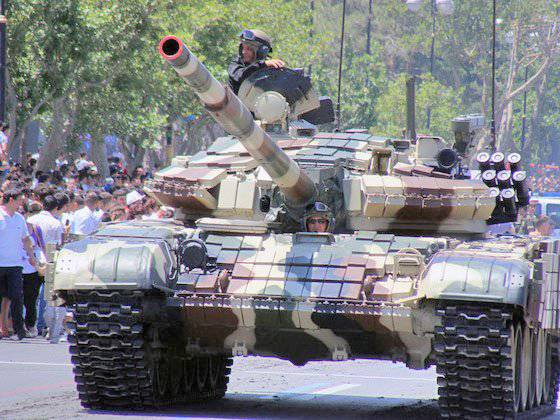 Azerbaijani Armed Forces modernize their armaments tanks T-72 to T-72 level Aslan (Aslan means "lion"). The modernization project was developed by the Israeli company Elbit Systems together with representatives of the industry of Azerbaijan. 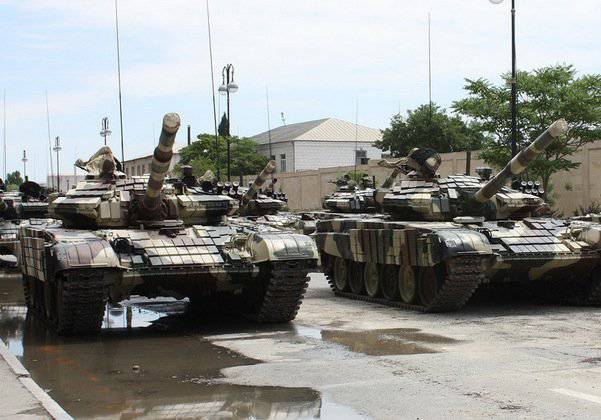 The modernization package also includes two thermal imaging cameras for the driver and, in the gunner’s sight, tank guns. A set of surveillance systems allows you to conduct combat operations in any weather conditions and at night. 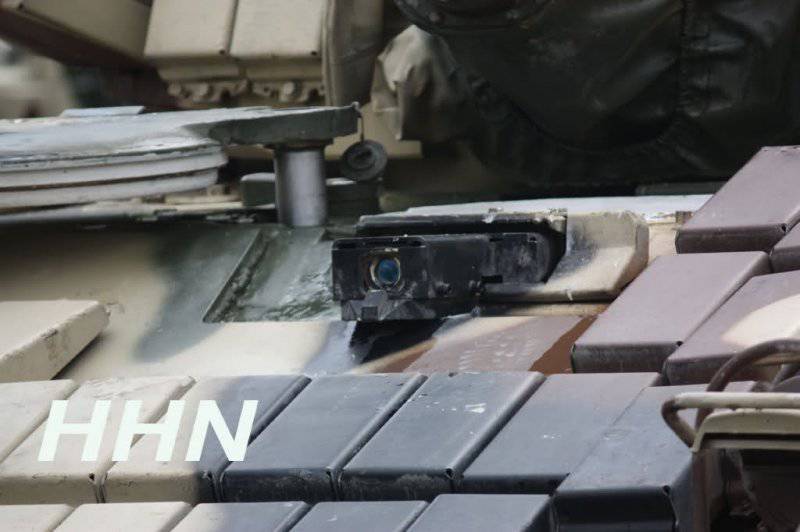 The hull and turret of the T-72 Aslan are protected by mounted dynamic protection elements. 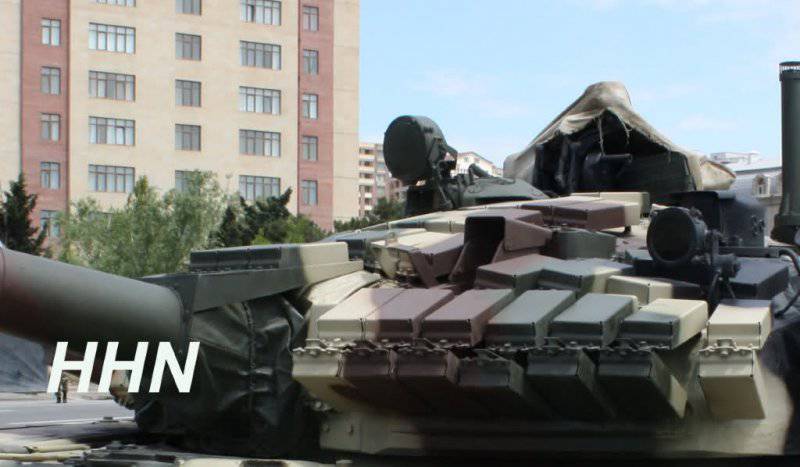 The GPS navigation system provides additional information for subordinate crews using the short message service. The navigation system works in any meteorological conditions, which makes it different from other GPS systems.

The T-72 Aslan has a friend-to-others system, which, when aimed at a friendly tank, warns the crew of a potential error with an alarm sound. 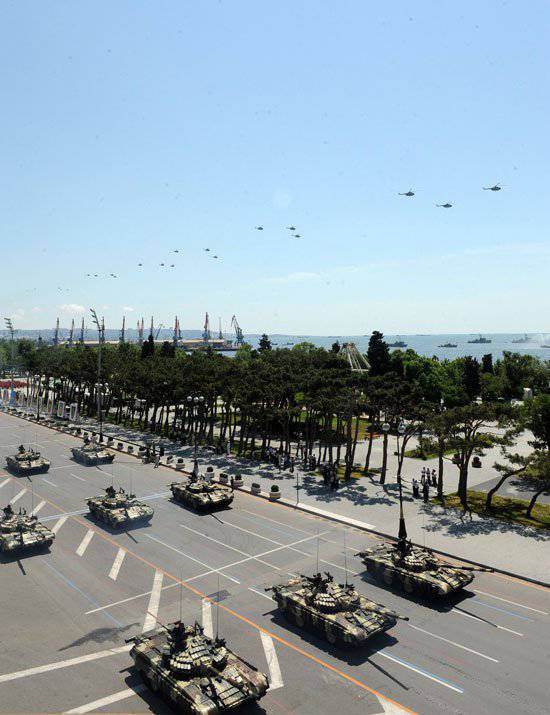 Ctrl Enter
Noticed oshЫbku Highlight text and press. Ctrl + Enter
We are
Developments in the field of automatic guns and ammunitionBehind you. The development of circular vision technology for a vehicle creates new horizons
Military Reviewin Yandex News
Military Reviewin Google News
156 comments
Information
Dear reader, to leave comments on the publication, you must sign in.