Chinese hackers could steal the secrets of the American missile defense

7 2013 June
19
Hackers from China could access and steal drawings and descriptions of modern American ships and aircraft, as well as missile defense systems. Although experts doubt China’s ability to conduct large-scale cyber attacks on the Pentagon’s network, they do not exclude the possibility that Beijing could use the technologies stolen from the US to develop preventive weapons. A report on the theft of a number of US defense systems was published in The Washington Post, which refers to a report prepared by the United States Department of Defense's Scientific Council (DSB). This report will be submitted to the government of the country, the leadership of the Pentagon and the heads of US defense companies.


In an open form, the Scientific Council of the US Department of Defense does not blame Beijing, but high-ranking industrial and military officials say cyber attacks have become part of the expansion of China's espionage campaign. In January, 2013, experts have already warned that the Pentagon is not ready to fully counter full-scale cyber threats.

According to the report, in the hands of Chinese hackers were information about THAAD anti-missile systems, Patriot PAC-3 anti-aircraft missile systems, as well as the Aegis shipboard multifunctional combat information and control system. In addition, data was stolen from the convertible plane V-22 Osprey, the deck fighters F / A-18 Super Hornet, the multi-purpose UH-60 Black Hawk helicopters, the promising F-35 fighters and new combat ships of the LCS project designed for coastal operations . 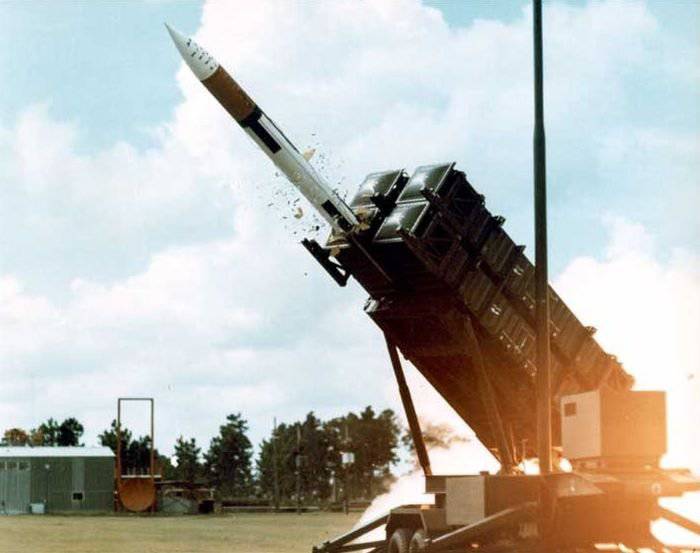 The report contains information about projects that have been stolen in recent years, but it does not specify whether the projects were completely stolen or only some parts of them. So, the first information about leaks on the project of the promising F-35 fighter aircraft appeared in January 2007. At the beginning of May 2013, it was reported that Chinese hackers had stolen valuable information from some US companies related to promising military developments in a series of cyber attacks. At the same time, the attacks continued earlier during 2007-2010. In particular, Qinetiq North America, specializing in the production of satellite intelligence systems and robots, was attacked. According to analysts, these attacks can be a Chinese group of hackers Comment Crew, based in Shanghai.

According to The Washington Post, the American specialists who got acquainted with the list of stolen information were shocked by the scale of the leaks and the possible damage to the country's defense capability. Experts note that by gaining access to advanced US technology, Beijing will be able to secure an important advantage for itself. The stolen information will allow China to save billions of dollars in military development and can accelerate the pace of development of the country's defense industry. Commenting on this information, James Lewis, a cyber policy expert at the Center for Strategic International Studies, said: “10 years ago I called the Chinese army the world's largest open-air museum. Today I can’t say it anymore. ”

Vadim Kozyulin, who is the director of the program of the Center for Political Studies of Russia on Conventional Arms, in an interview with the newspaper Vzglyad noted that the technologies named by the US military are "these are the most sensitive, most modern developments". “Not just ready-made military products, but those over which work is still underway,” Kazyulin explained. The military expert noted that the creation and development of such technologies costs a lot of money and requires a lot of resources and time. In this case, knowledge of these technologies may be needed not only to develop their own counterparts or copy. 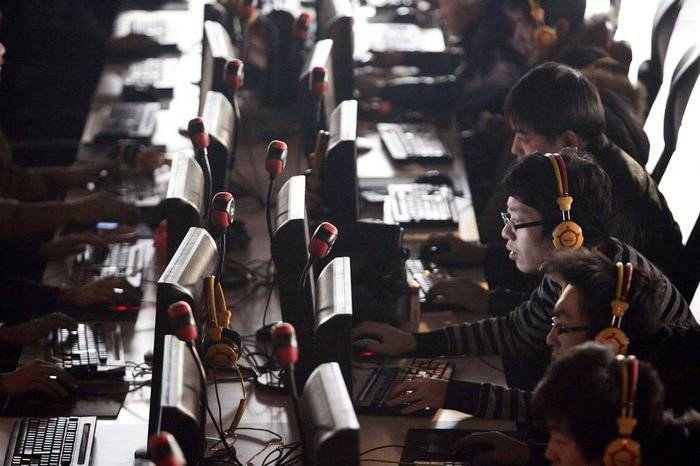 According to Vadim Kozyulin, the creation of a set of preventive measures against such weapons may become a more economical tactic. “Having information about the secrets of missile defense systems, air defense systems, you can think about how to circumvent them,” the expert said. “For example, it would be very important for North Korea to find out what means the United States can use against its missiles.” According to the expert, the buyers of this kind of secrets in the first place can be China and Russia. Recently, Beijing’s efforts are focused on neutralizing technologies such as the Patriot and Aegis. Also, this information is no less relevant for Israel, India, Pakistan and Iran, which is actively developing its own missile defense system.

In this regard, Kozyulin draws attention to countermeasures being taken by the United States. “Recently information has appeared that Washington has approved the right of the injured party to retaliate. So far this is only a declaration of intentions, but this is already symptomatic, the expert noted. “In its strategy, Washington is increasingly inclined to strike back, which is another step towards cyber warfare.”

Vladimir Anokhin, Vice President of the Academy of Geopolitical Problems, doubted the accuracy of the information provided by the American press. In an interview with Vedomosti, he noted that he had doubts about the authenticity of the Pentagon’s hacking by hackers. “If our hackers cannot hack it, the Chinese are even far from success,” the expert said.

According to Vladimir Anokhin, news do not leak into the media by chance. “I believe that this is another reason to aggravate relations with Beijing, while China wants to put in the role of the culprit of these foreign political aggravations,” warns Anokhin. “And what follows will be difficult to answer.” At the same time, speaking of the stolen technologies, the political scientist noted that the PRC is not able to reproduce them. “Even if modern technologies were really stolen, they will have to go to the back box,” the expert is sure. The expert rejected the prospect of transferring stolen technologies to Russia. According to him, the Chinese are currently pursuing a rather aggressive, pragmatic and selfish foreign policy, so they will not share secrets with the Russian Federation. 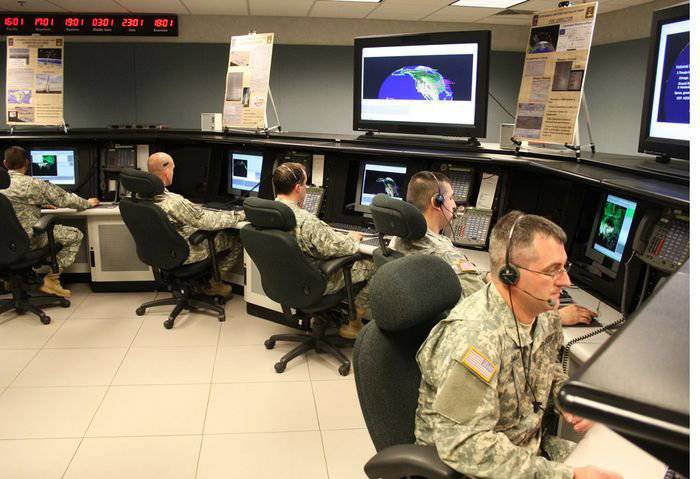 Earlier, the United States has repeatedly called China and Russia the main cyber threats in the world. In April, 2013, the American agency Bloomberg, referring to the information of the company Akamai Technologies, prepared a rating of the states that are most dangerous because of the hacker attacks emanating from them. The PRC headed the list, the United States ranked second, the third was Turkey, and the fourth was Russia. At the same time, the PRC government did not cease to assert its complete non-participation in the ongoing cyber attacks. On the contrary, China all the time claims that it is itself a victim of hacker attacks.

In response to the growth of cyber threats in January 2013, the US Department of Defense approved a plan to increase the number of cyber security units immediately by 5. The staff is planned to increase from 900 to 4900 people. According to the military, thanks to the growth of staff, the Cyber ​​Command in the Strategic Command of the US Armed Forces will be able to more effectively deal with attacks on US computer networks, including the Defense Ministry’s information networks.

In addition, in March 2013, the US government introduced a new ban, according to which a number of government agencies cannot acquire information technology and computer systems created by companies associated with the Chinese government. These measures are aimed at combating computer espionage from Beijing. In particular, NASA, the Department of Justice and Commerce, and the National Science Foundation of the United States were under this ban.