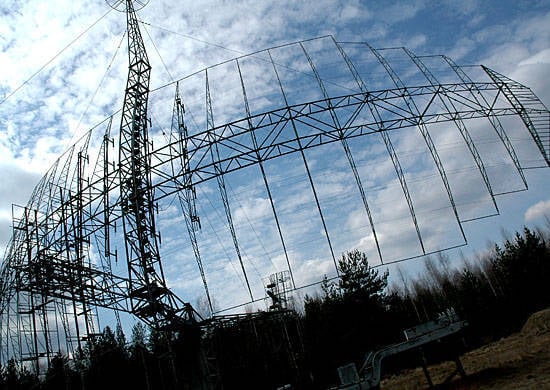 
The conference is held in order to determine the directions of further development and improvement of the theory and practice of the combat use of formations and units of air defense forces of the SV to repel strikes of modern air attacks, and to strengthen cooperation with research institutions of the Russian Federation, universities of the Ministry of Defense of Russia, organizations and enterprises developing and producing weapons and military equipment for the Armed Forces of the Russian Federation.

The conference will be attended by more 200 experts in the field of air defense and innovative technologies. These are officers of the High Command of the Ground Forces, representatives of the central military authorities, research institutes (centers) and universities of the Ministry of Defense, other educational institutions of Russia, as well as enterprises of the defense industry complex of the Russian Federation.

During the conference, representatives of the defense industry will demonstrate samples and models of manufactured products. In particular, the existing models of combat modules developed for various modifications of the Tor-M2 anti-aircraft missile system on a tracked and wheeled chassis will be shown.

Ctrl Enter
Noticed a mistake Highlight text and press. Ctrl + Enter
We are
Civil Defense Day. Emergency forces are always ready to help
9 comments
Information
Dear reader, to leave comments on the publication, you must to register.