Profit and Parisian streets since the Nazi occupation 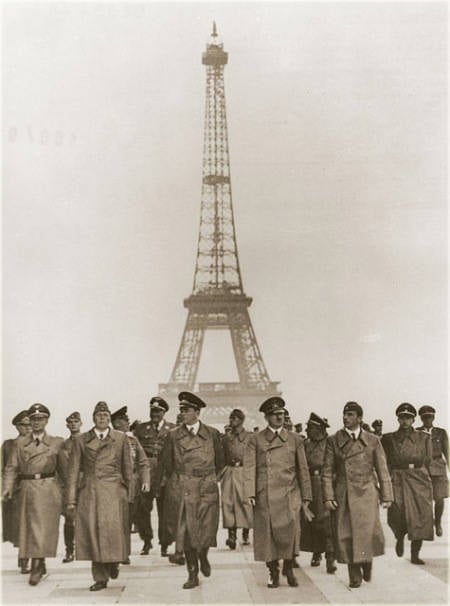 Occupation of Western Europe by the Nazis can be called conditional. France, Belgium, Holland, Denmark and others simply supplemented the signs of their institutions with a German translation. But not only did these countries, under market conditions, work for the German extermination vehicle, they also profited from being robbed by the Nazis of the “backward Eastern Europe”.


The basic facts of the German occupation of Western Europe are well known, and therefore we will not repeat. Let us point out only one secret of that time - it is still not clear how France became considered the “victorious power”. The country not only quickly surrendered to the Germans, but then lived with them in peace and harmony, and only the landing of American troops in Europe put an end to this symbiosis of France and Germany.

In addition, France also received its piece from the pie stolen by the Germans in Eastern Europe. Here is just one fact of profit of the French on the troubles of the Second World War.

Works of art confiscated from French Jews were exhibited at the special auction "Jo de Paume" (Jeu de Paume) in Paris, in which all financial purchase orders were organized in such a way as to legalize the sale. The payments were made in French money, and the proceeds went to the French government to the Fund to help the children of French soldiers killed in the war.

Even in occupied France, the Louvre reserved the right to prohibit the export of any work of art to Germany. Of all the confiscated Louvre had the right to first choose the best works for themselves. Therefore, the French museum was interested in Nazi confiscations and became rich with the help of invaders.

Here is an example of “Nazi atrocities” against the collection of French Jew A.Schloss (A.Schloss): from the confiscated collection of the Louvre, 49 was the first to choose the best paintings for which he had to pay 18,9 a million francs, but did not pay, although forever and ever. It should be noted that Hitler personally allowed the Louvre to make the first choice, agreeing that for the Fuhrer Museum only the remainder would be left.

Hitler bought 262 paintings for which he paid 50 millions of francs to the French state. The remaining 22 paintings were given to the French administration for sale in the Paris antiquarian market in favor of France.

Jews were officially not allowed into the auction at Joe de Pom, but many of the world's antiques firms in the USA, England and Latin America, headed by Jews, were buying property in Europe, confiscated by the Nazis from European Jews, through nominees. Business is business, and business people could not miss the chance to profit from a particularly favorable situation.

German Nazis paid such big money that antique dealers of all countries, including Jews, in vain invented ways to transport works of art to Europe. Deceiving their own governments, which forbade any trade with the enemy, through Latin America and other countries, they were driving antiques to Europe, not paying attention to the "thunder of guns" and the "atrocities against humanity." For example, the antiquary Vildenshtayn in New York in the branch of his Paris firm arranged the case for the transfer of things and money in occupied France and in neutral, but visited by the Germans Switzerland. On average, he sold antiques in the territories occupied by Germany in 1,5 times more expensive than if he sold them in the United States.

Below are photos of everyday life in Nazi-occupied Paris. These pictures are not a revelation - they were published both in the media and in blogs. For the French, this time is a “dark spot” in their stories. They are ashamed to once again speak and show this life of collaborators. But this is a good reminder of Western Europe that Nazism and Fascism are their organic part of life, and with a sufficient “degree of brutality” they will surely be ready again to slide into this shameful world. 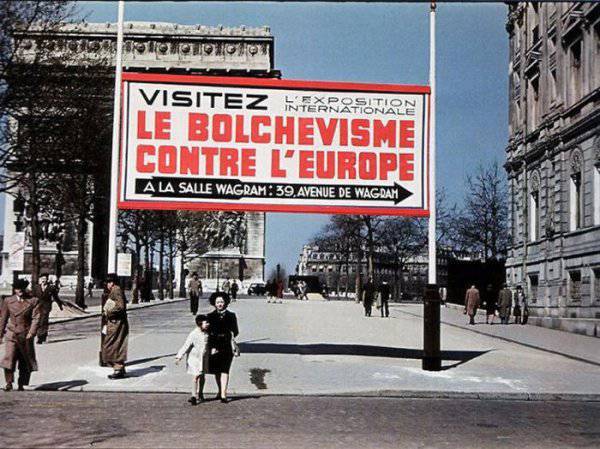 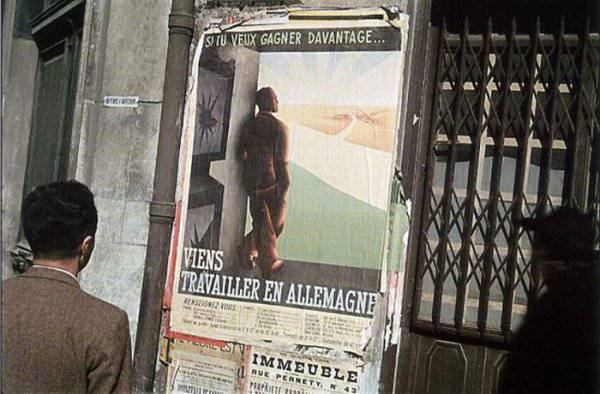 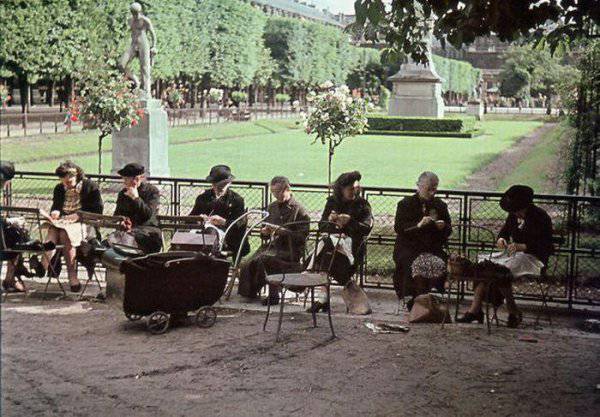 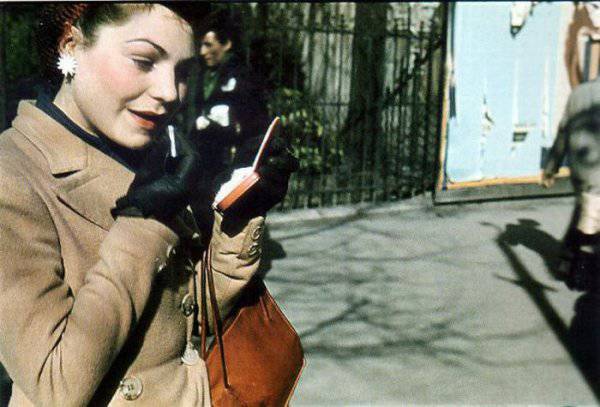 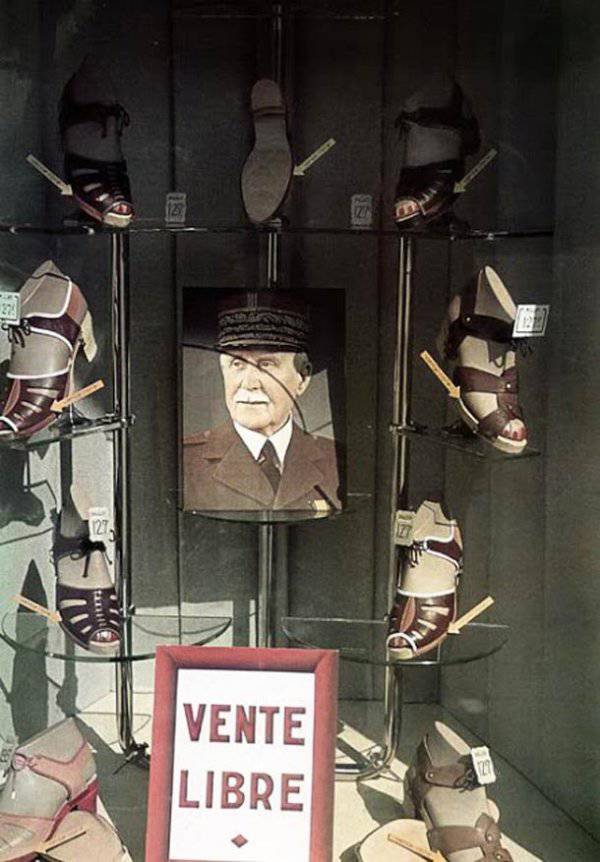 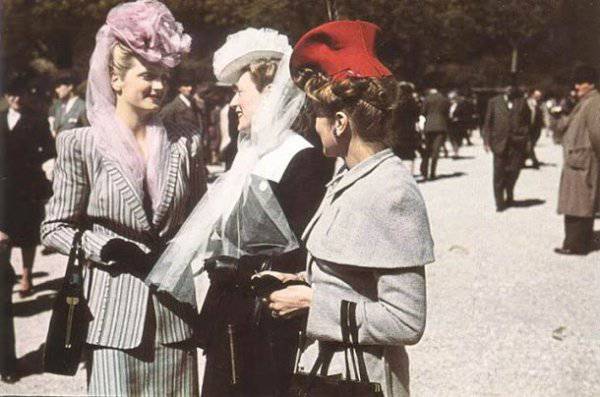 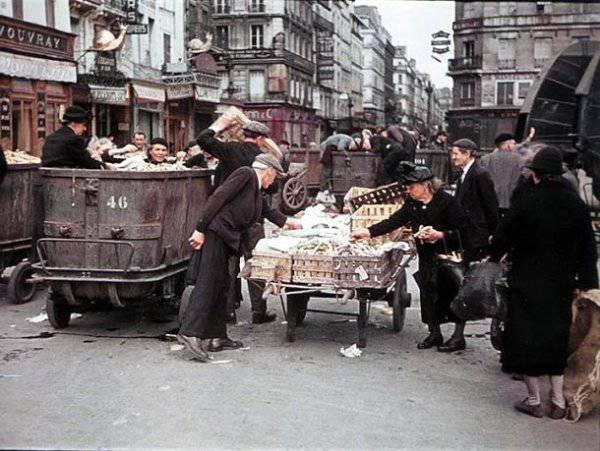 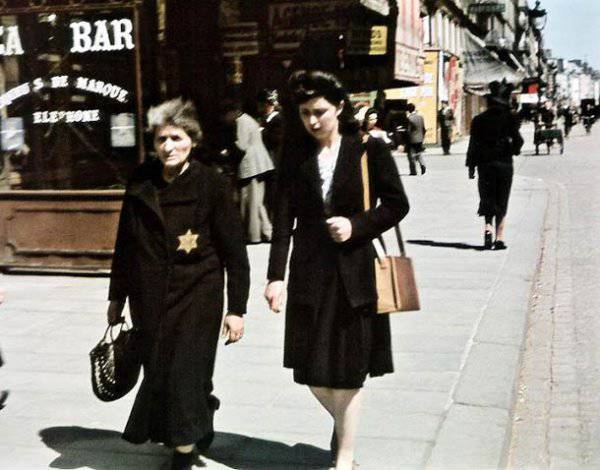 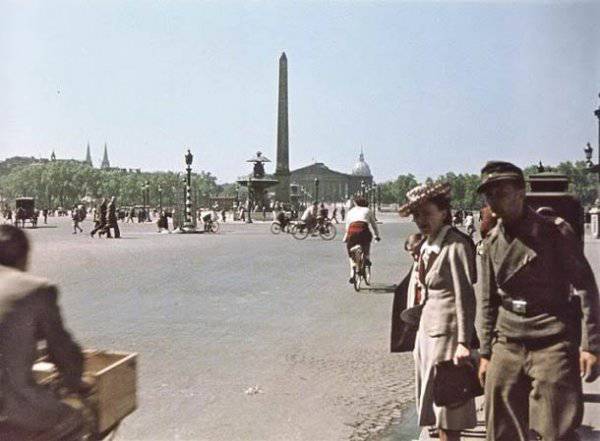 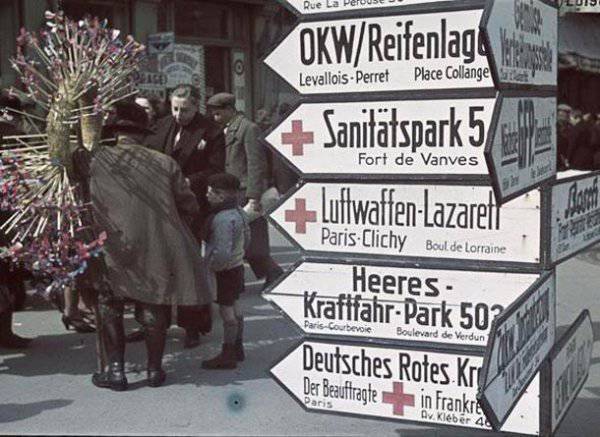 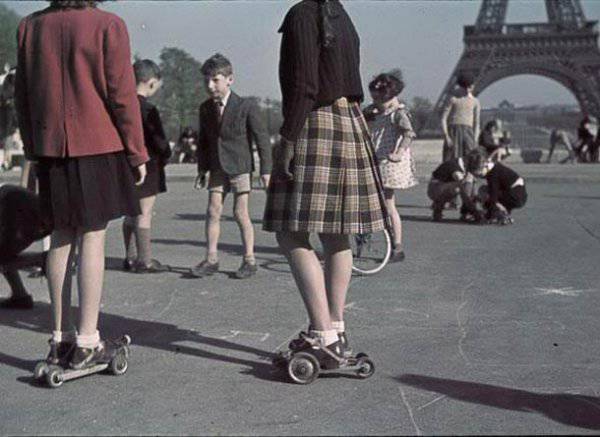 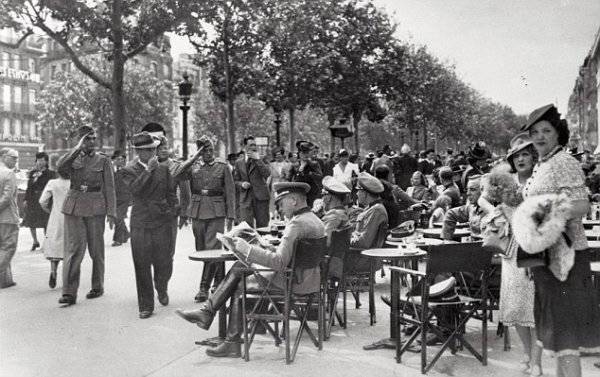 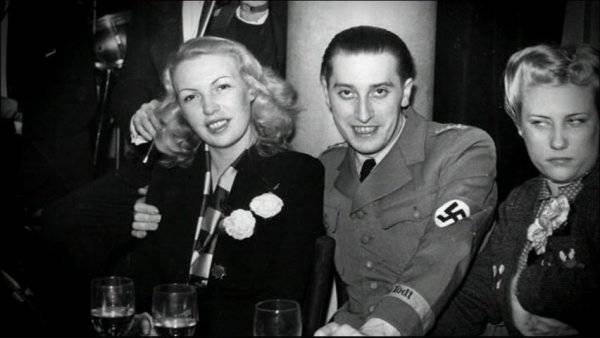 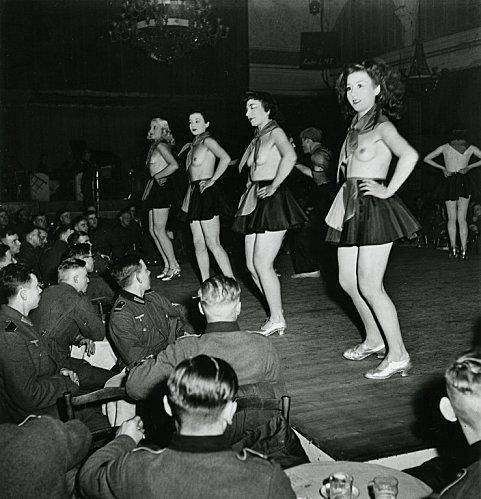 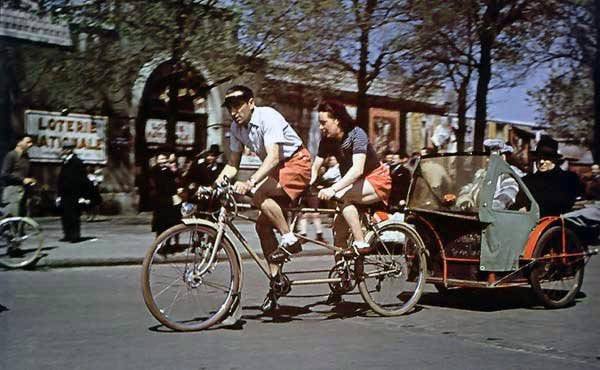 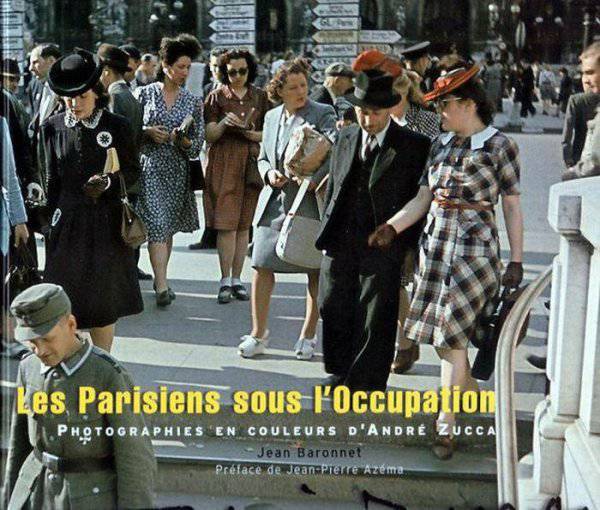 The Germans shot the French Communists - a small group who really fought against Nazism: 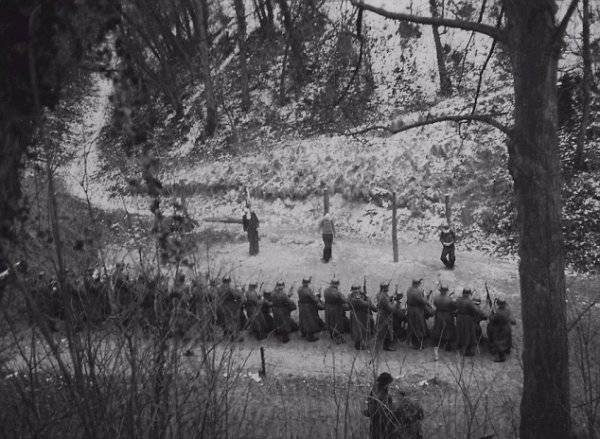