Korotchenko: "The Russian submarine fleet can provide military stability in the world" 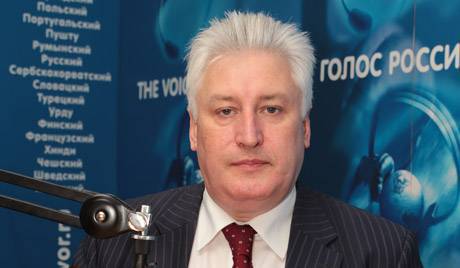 Russian submarine missile carriers in the oceans can ensure military stability in the world, Igor Korotchenko, a military expert and chief editor of the National Defense magazine, told Golos Rossii.


"We need to ensure that our missile carriers are located in areas where, if necessary, sea-based intercontinental ballistic missiles can be launched. Sense of patrols to ensure the invulnerability of our submarine missile carriers. Thus, we ensure strategic stability in the world and maintain the status of the Russian Federation as a nuclear power." stated Korotchenko.

Currently at the disposal of Russia 9 nuclear submarine missile submarines, which are part of the Northern and Pacific fleets.

"New submarines of the Borei class are being built with the Bulava marine solid propellant ballistic missile. Actually, the Boreas will be replaced by obsolete Pacific missile carriers fleet", the expert explained. 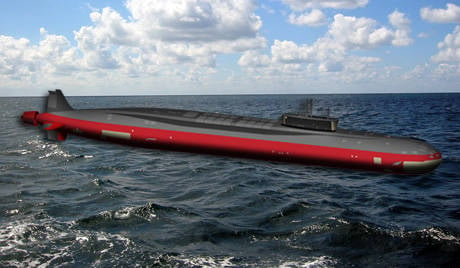 The combat patrol zones of strategic nuclear-powered submarines of the Russian fleet in the world's oceans will be significantly expanded, while the intensity of patrols will also increase.

According to information from the General Staff of the Russian Federation, with the admission of strategic Borei-class submarines to the Navy’s combat crews, not only will patrolling in the Arctic, Atlantic and Pacific Ocean, but also resume combat missions in areas where the USSR collapsed. did not appear. We are talking about the resumption of patrols in the southern latitudes, which will make it possible to solve the tasks of strategic nuclear deterrence not only through the North Pole, but also through the South Pole.

According to Admiral Viktor Chirkov, commander-in-chief of the Russian Navy, in the next three months the state tests of the first serial strategic submarine rocket carrier of the 955 project (Borei cipher) Alexander Nevsky, the second serial boat of this project Vladimir Monomakh and the main multi-purpose submarine of the 885 project “ Severodvinsk "(code" Ash "). 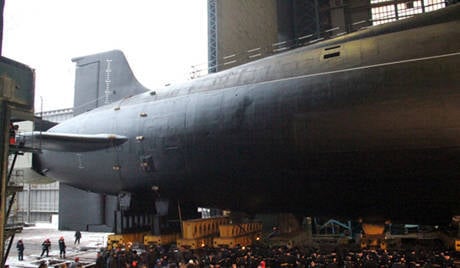 The Northern Fleet ship fleet is undergoing renewal, the commander-in-chief noted, the infrastructure for the Borey-class submarine base is being built and will be put into operation in stages.

Strategic missile submarine cruisers of the Borey type (the lead ship is Yuri Dolgoruky, the serial Alexander Nevsky, Vladimir Monomakh and the improved Prince Vladimir) are intended to form the backbone of the naval component of Russia's strategic nuclear forces in the near future. The main armament of the SSBN of this type is the newest intercontinental Bulava missile (from 16 to 20 missiles for each submarine). According to the plan, before 2020, 8 "Boreev" should join the Navy. 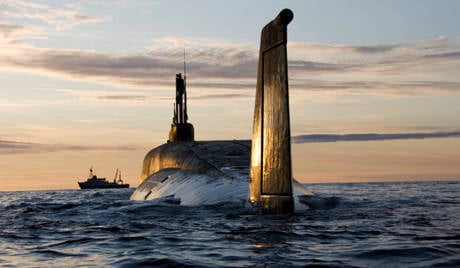 In addition, the 7 multipurpose nuclear submarines of the 885 and 885М projects (cipher "Ash" and "Ash-M") will soon be in the fleet's combat staff, the commander-in-chief of the Navy Chirkov said. “Severodvinsk” is, in fact, completing the tests, and “Kazan” should be ready for the 2015 year. 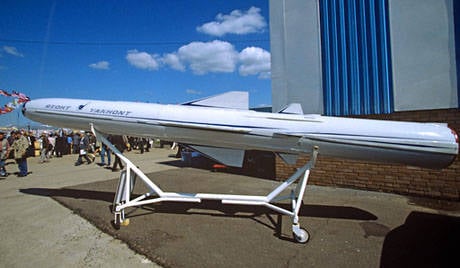 Unlike strategic submarines that carry intercontinental ballistic missiles with nuclear warheads and are a means of the so-called retaliatory strike in the event of a global war, multi-purpose Yasen-type submarines are designed to perform a wide range of tasks - from defeating stationary ground targets to fighting submarines and surface ships of all types. In service with the "Ash", including, 24 newest cruise missiles "Onyx" (export name - "Yakhont").