With the arrival of the Boreev to the Russian Navy, patrolling of strategic submarines in the southern latitudes will be resumed - General Staff 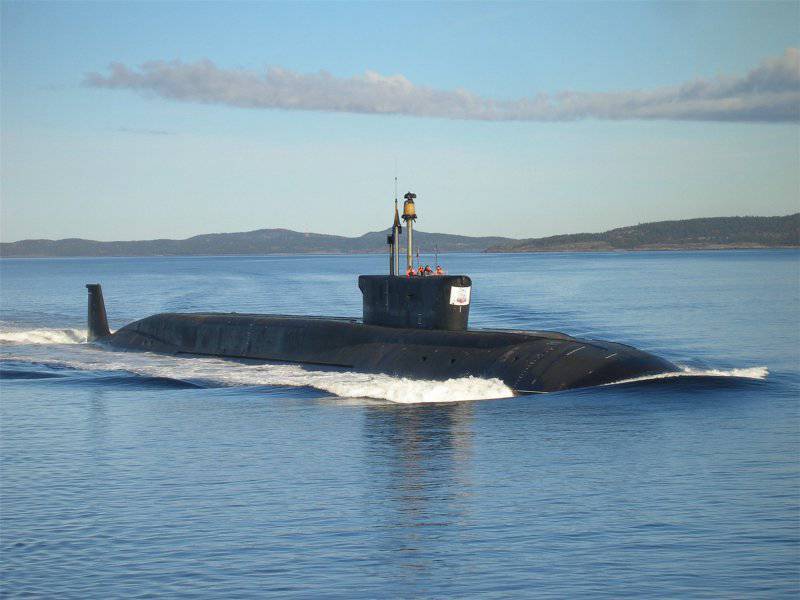 The military patrol zones of strategic nuclear-powered submarines (NPS) of the Russian Navy in the world's oceans since 2014 are planned to be substantially expanded, while simultaneously increasing the patrol intensity. This was announced today by ITAR-TASS by a source in the General Staff of the Armed Forces of the Russian Federation.


"This news, I believe, with pleasure the sailors-submariners of the North fleetcelebrating his 80th birthday today, "he said.

"With the adoption of strategic Borei-class submarines of the Russian Navy, submarine missile-carriers will not only continue patrolling in the Arctic, Atlantic and Pacific oceans, but also resume combat missions in those areas of the World Ocean where at the end of the 80-s of the last century, the "strategists" of the Soviet Navy acted regularly and where they stopped appearing with the collapse of the USSR, "the agency’s source said.

The former chief of the General Staff of the Navy, Admiral Viktor Kravchenko, commenting on the plans of the Russian Defense Ministry to resume the actions of Russian strategic submarines in southern latitudes for missile firing at the South Pole, if such a need arises, expressed the view that these plans are technically feasible. "Yes, technically it is possible," said the admiral, refraining from other comments.

Meanwhile, the commander-in-chief of the Russian Navy, Admiral Viktor Chirkov, told ITAR-TASS earlier that, at present, “Russian strategic missile and multipurpose nuclear-powered submarines maintain such a level of intensity of combat services and combat patrols in the world's oceans, which fully ensures the security of our state.”

Ctrl Enter
Noticed oshЫbku Highlight text and press. Ctrl + Enter
We are
Five "Boreev" will be built with enhanced nuclear missile weaponsEight Borei nuclear submarines in 2018 year will go into service with the strategic nuclear forces of Russia
Military Reviewin Yandex News
Military Reviewin Google News
90 comments
Information
Dear reader, to leave comments on the publication, you must to register.