3 2013 June
49
In Syria, more than 2 years, since March 2011, the civil war continues between the authorities and the opposition. According to UN official data, more than 80 000 people died in the country during this time. Syrian authorities say they are opposed by well-armed and trained fighters arriving and financed from abroad. The number of refugees from the country in April exceeded 1 million people.


Today on the streets with weapons You can meet people of different ages. Here is a boy with an AK-47, Aleppo, 14 APR 2013. (Photo by Dimitar Dilkoff | AFP | Getty Images): 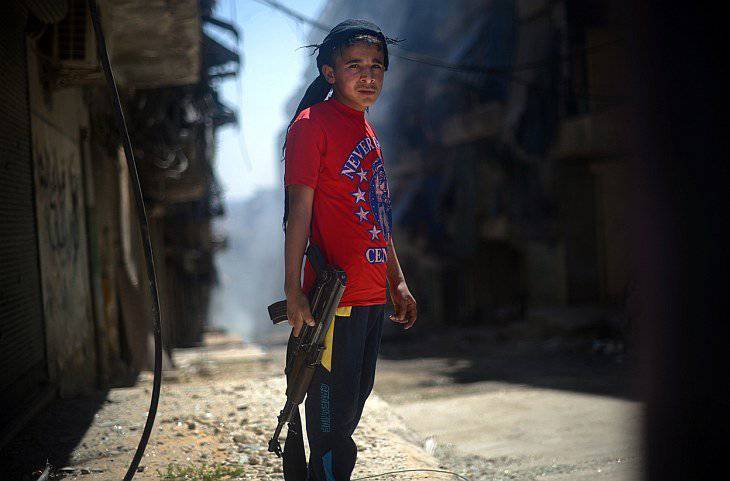 Ruins of ancient cities. This is the city of Aleppo today. (Photo by Dimitar Dilkoff | AFP | Getty Images): 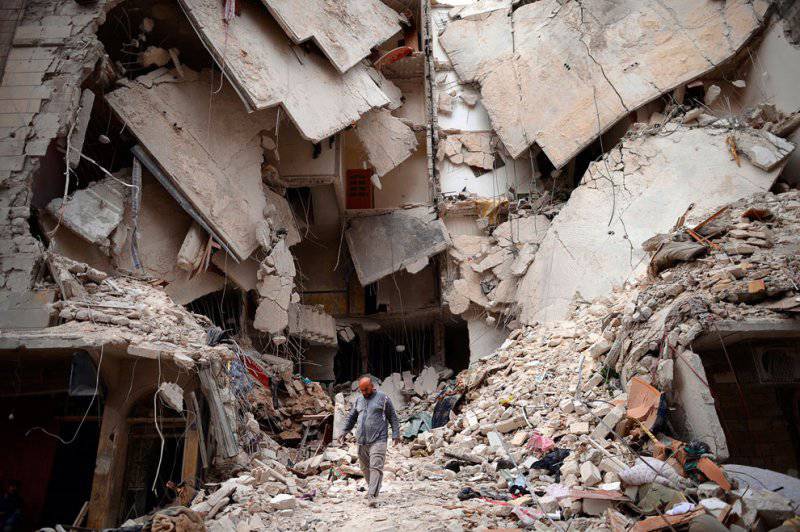 The statue of Basil al-Assad, the elder brother of Syrian President Bashar al-Assad, rolled up by the rebels, 25 APR 2013. (Photo by Reuters | Hamid Khatib): 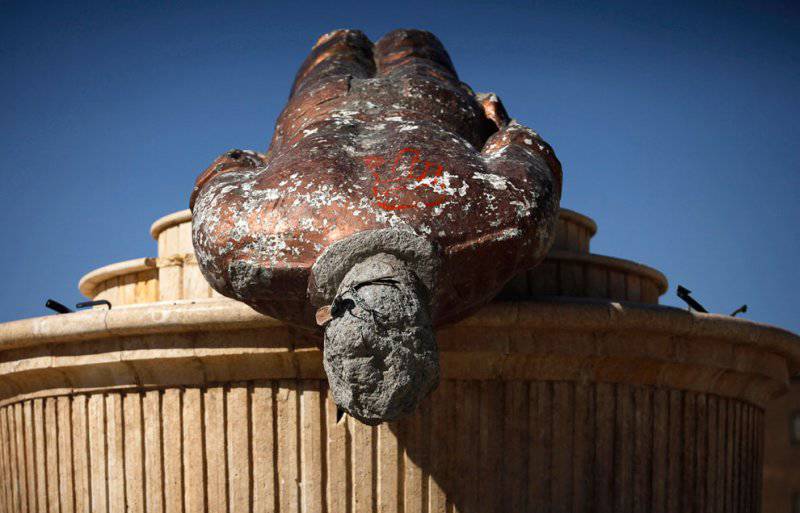 Barricades in the middle of the street and Aleppo civilians, 12 APR 2013. (Photo by Dimitar Dilkoff | AFP | Getty Images): 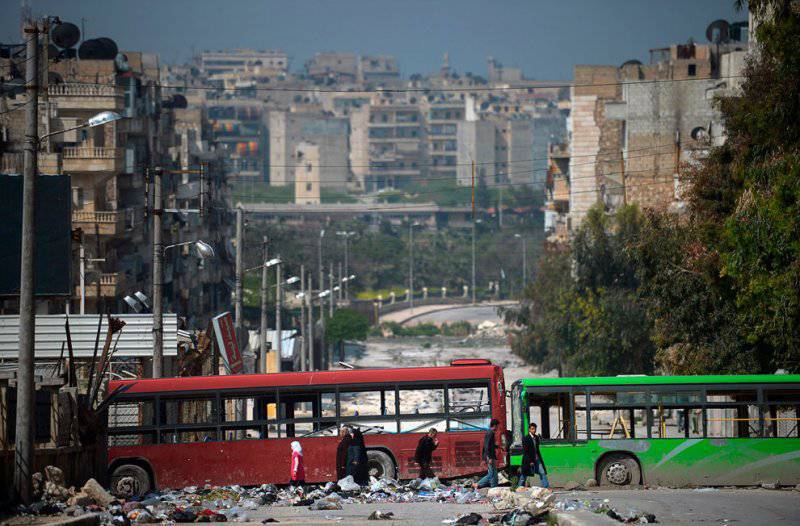 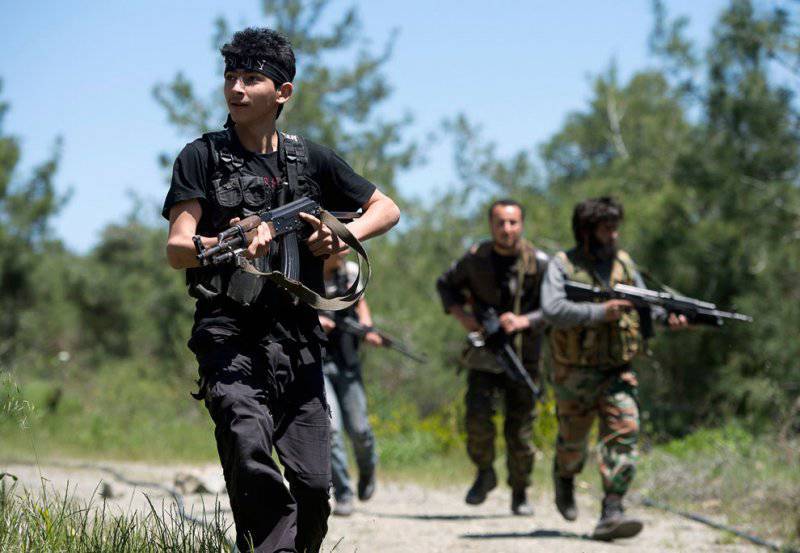 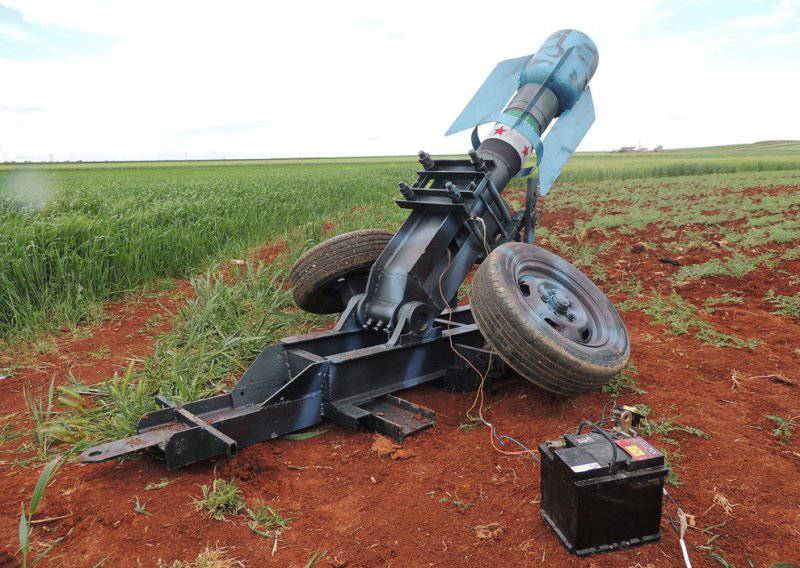 Destroyed by the civil war, the ghost town of Deir ez-Zor in northeastern Syria, 4 April 2013. (Photo by Reuters | Khalil Ashawi): 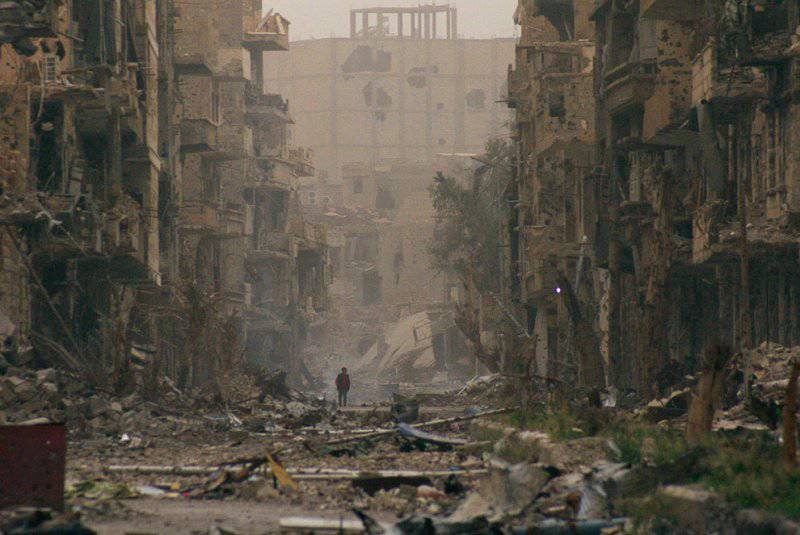 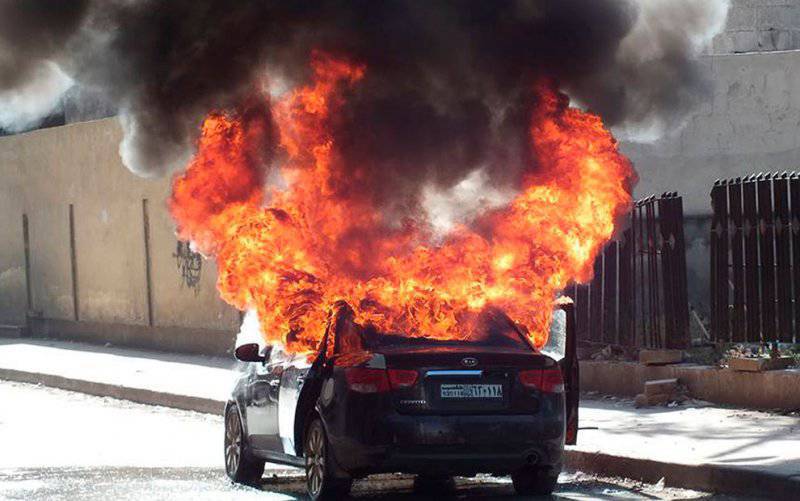 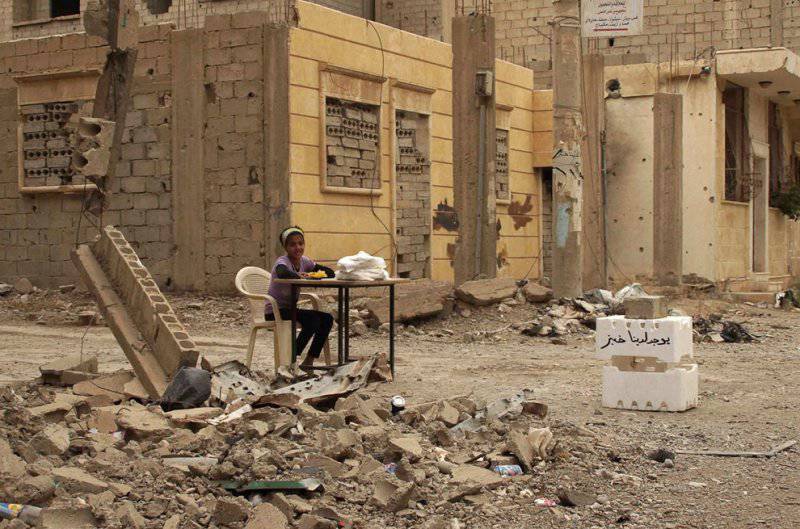 Palm trees and clouds of smoke from shelling, eastern Syria, 3 May 2013. (Photo by Reuters | Nour Fourat): 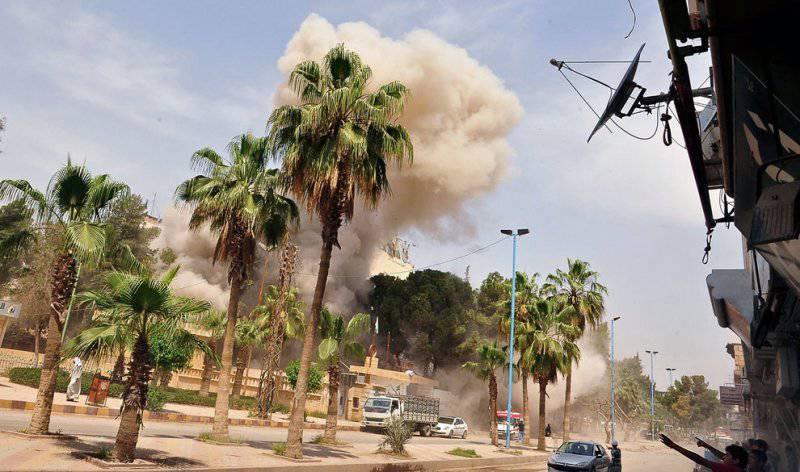 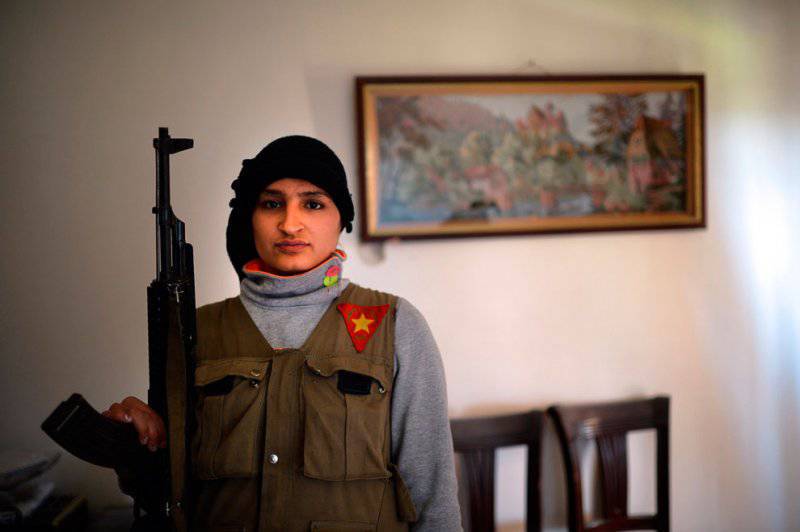 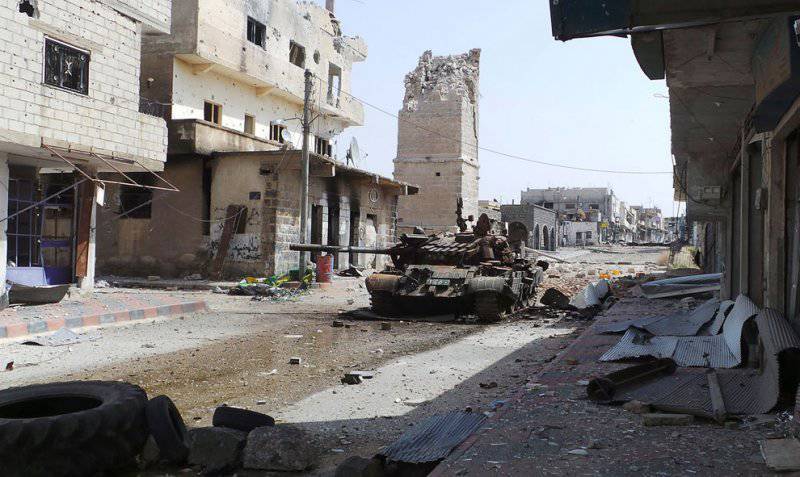 More than 1 million people fled the country, others lost their jobs. Some are engaged in oil refining in order to somehow make money on food. Syria, 5 May 2013. (Photo by Reuters | Hamid Khatib): 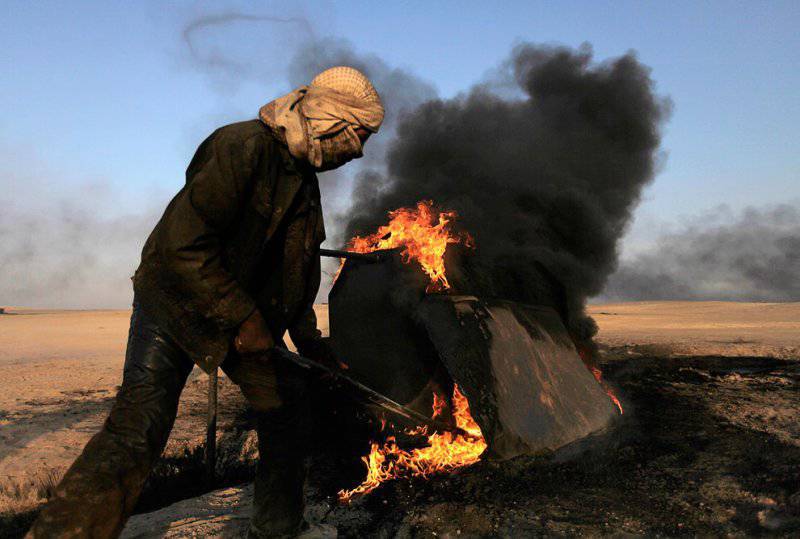 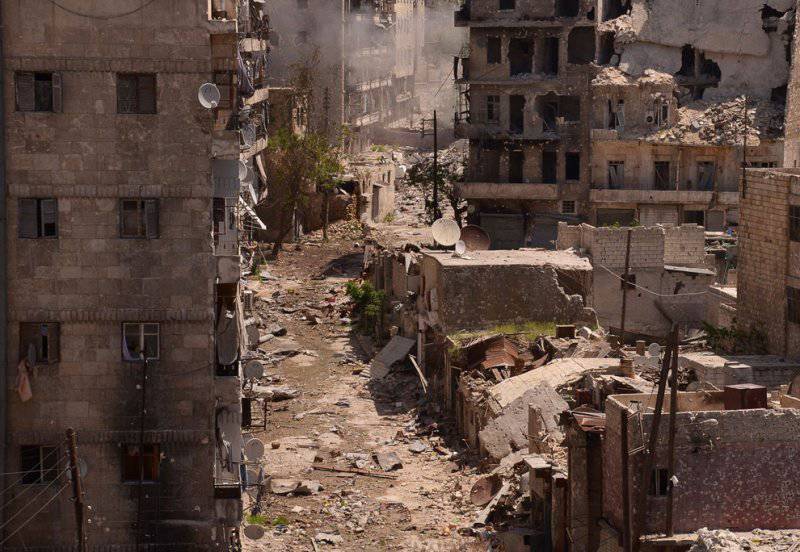 The rebels are preparing to launch a rocket on government troops. With levels, all by science. City of Deir ez-Zor, Syria, 18 May 2013. (Photo by Reuters | Khalil Ashawi): 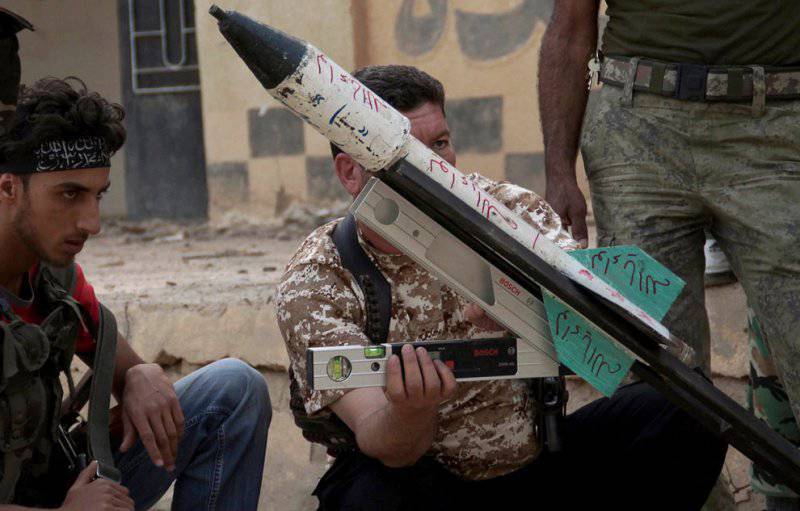 The boy earns money by transporting people from shore to shore, the city of Deir-ez-Zor, Syria, 21, April 2013. (Photo by Reuters | Khalil Ashawi): 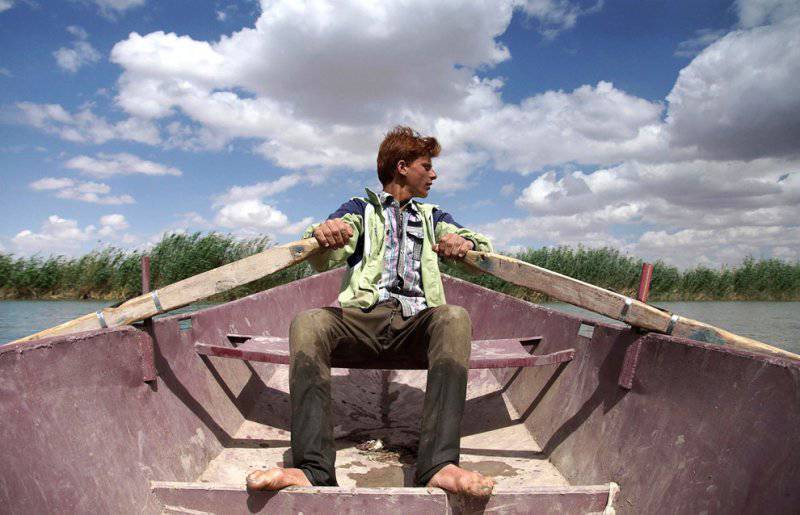 The United States and Russia have great differences over Syria. The US State Department considers the delivery of Russian C-300 air defense systems to Syrian authorities a mistake, and Russia is dissatisfied with the decision to allow the supply of weapons to the rebels and accuses the bloc of double standards, and also says that it harms the possibilities for a peaceful settlement and end the civil war. 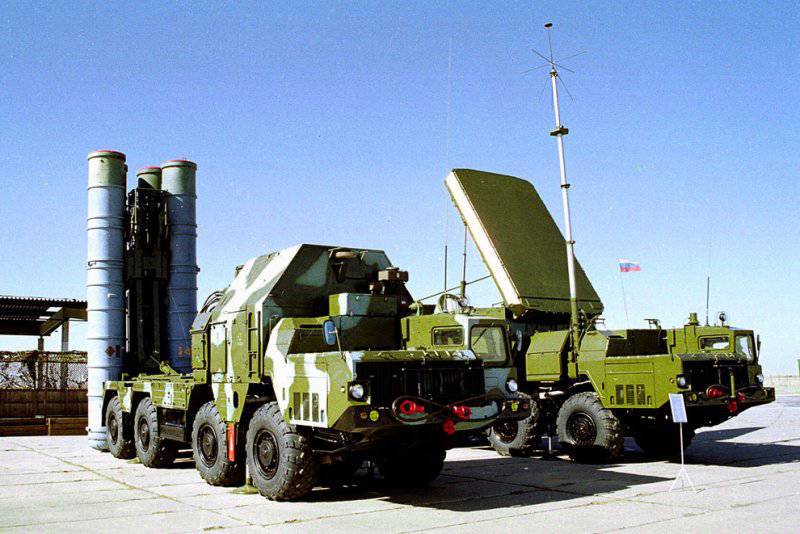 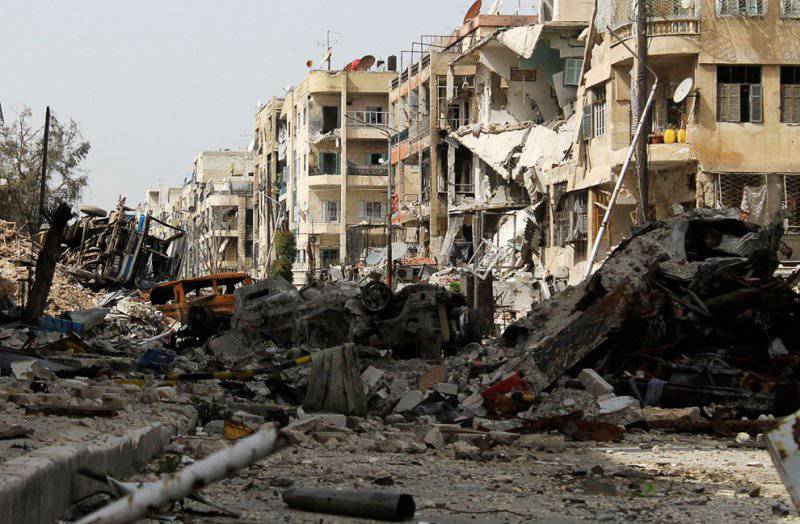 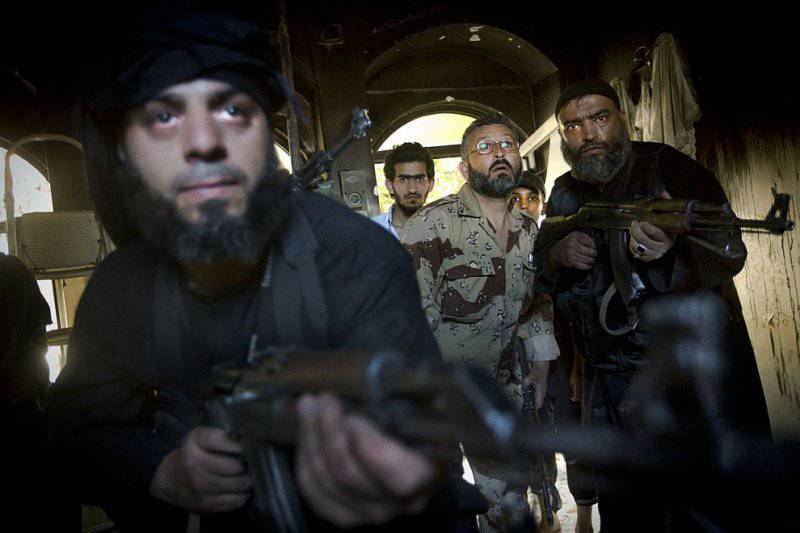 And this is already the troops of Syrian President Bashar Assad, the city of Aleppo, 26 in May 2013. They look more decent insurgents, rebels, frankly. (Photo AP Photo | SANA): 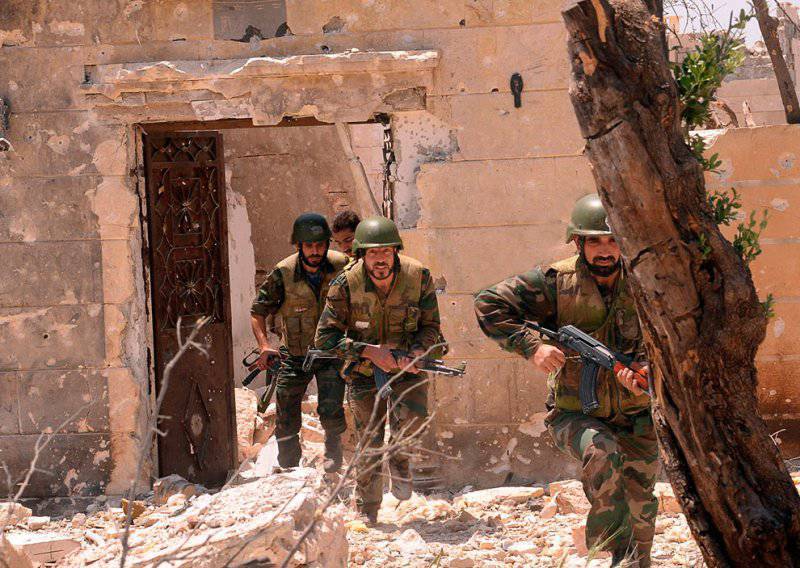 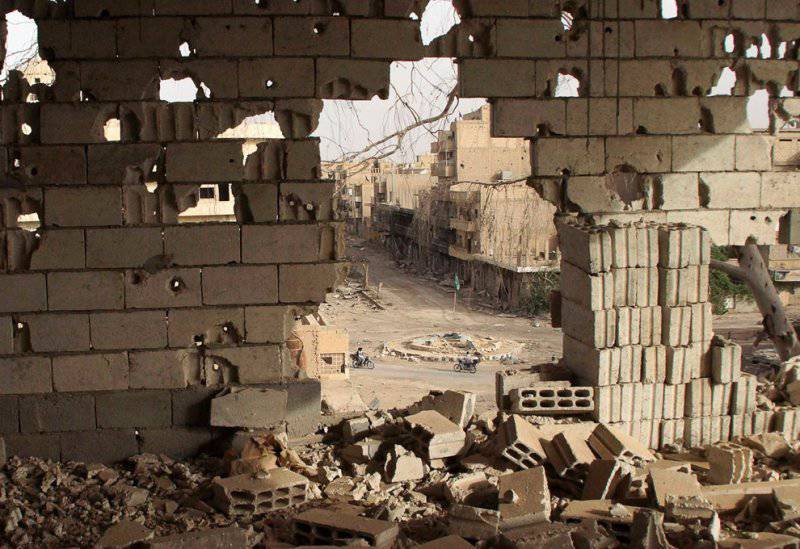 People in Syria are dying by the thousands. For example, only in March of this year 6 was killed 000 people. Cemetery in Damascus, 27 May 2013. (Photo by Reuters | Alaa Al-Marjani): 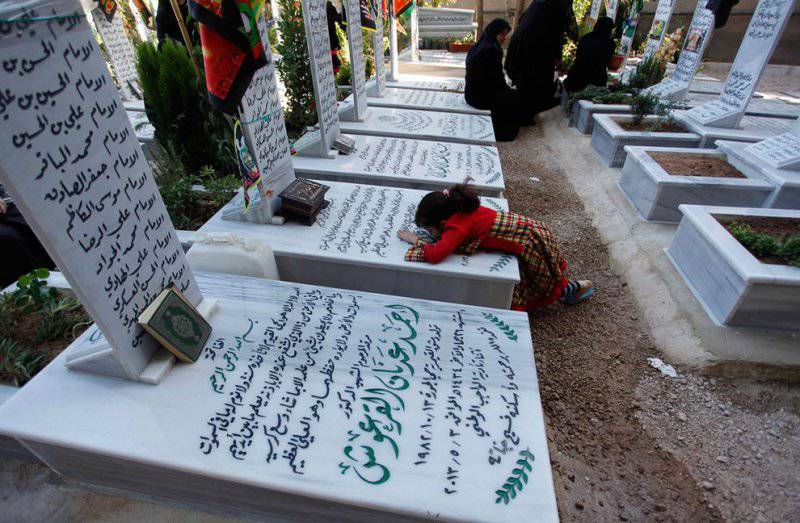 Do not take pictures of me! Damascus, 26 May 2013. In general, photographers in such places have a hard time, because they are in the center of military events. Read more about how photographers work in the article “What does a civil war look like?”. (Photo by Reuters | Alaa Al-Marjani): 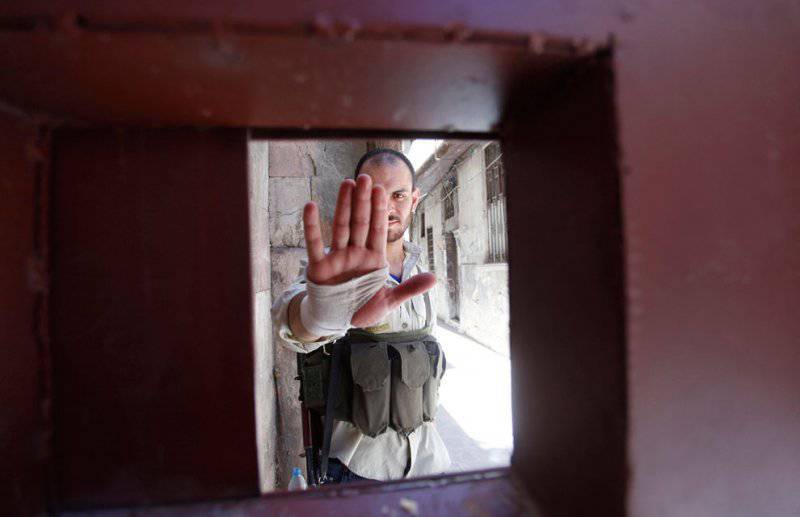 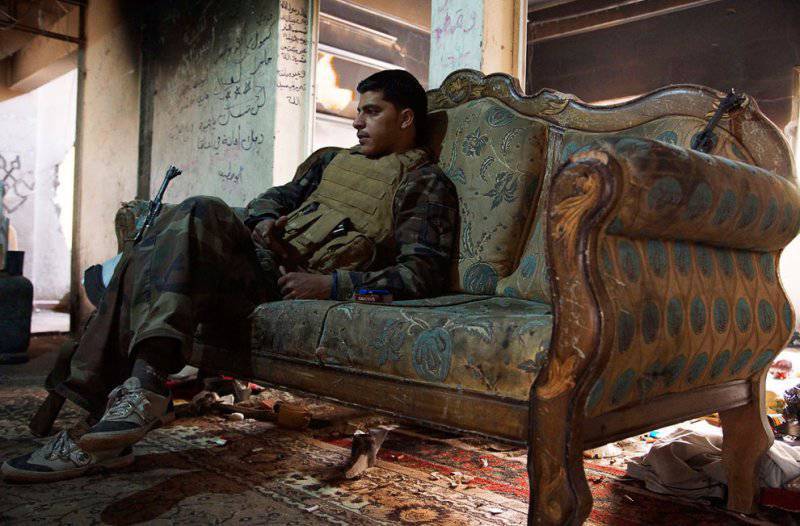