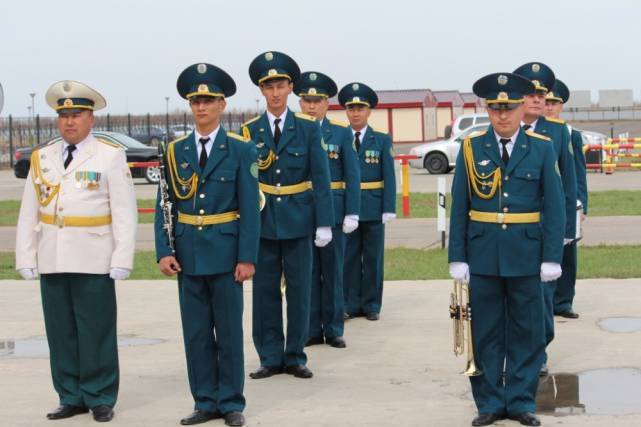 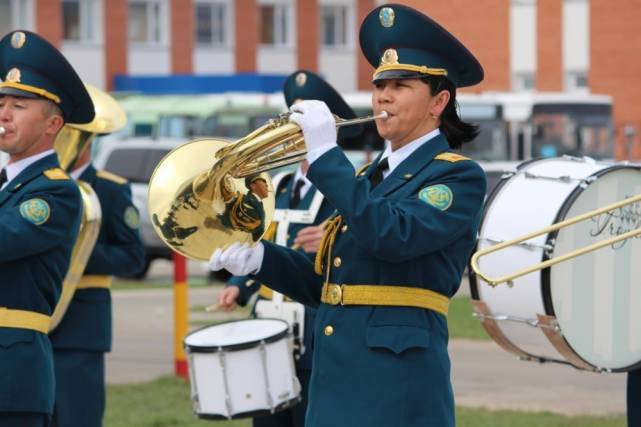 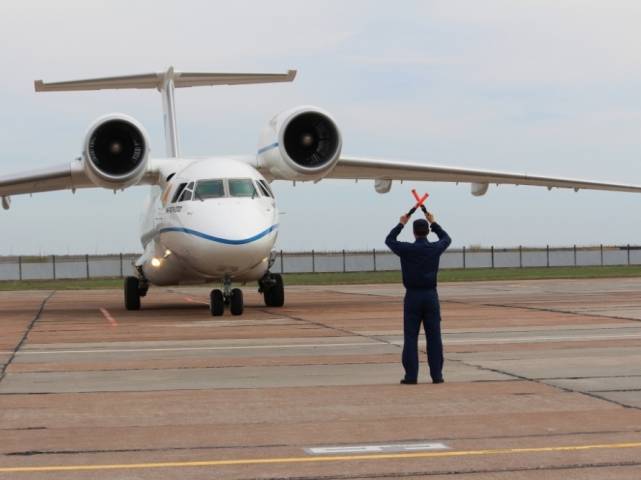 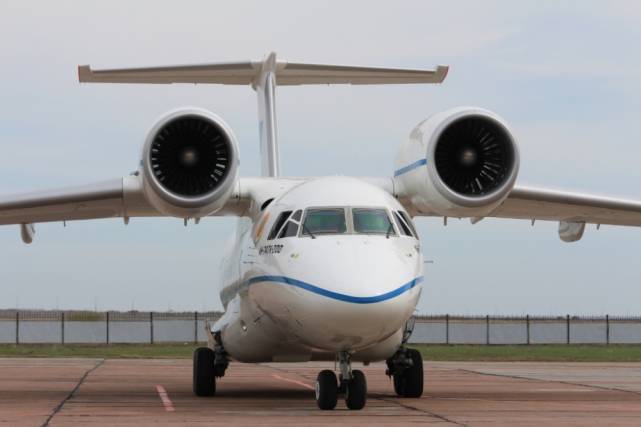 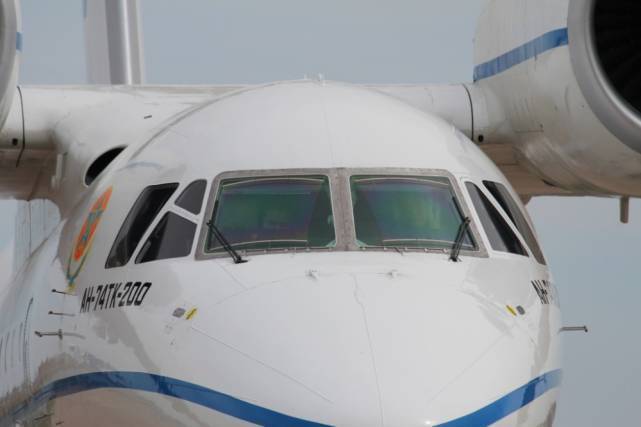 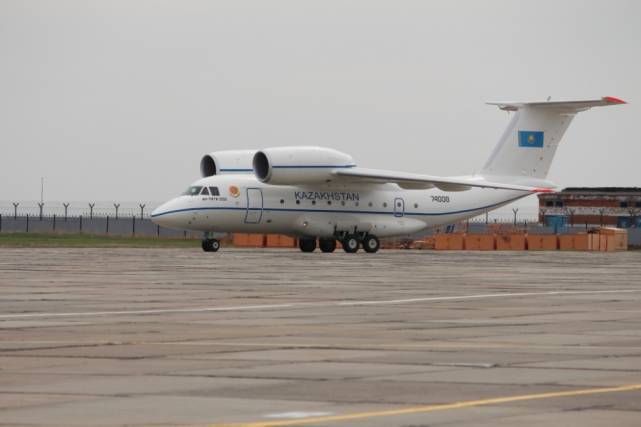 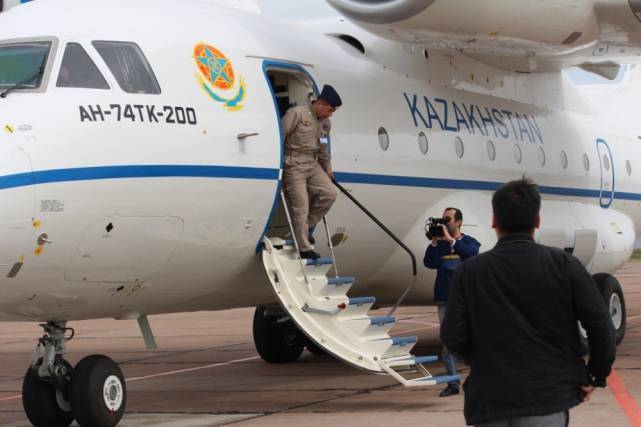 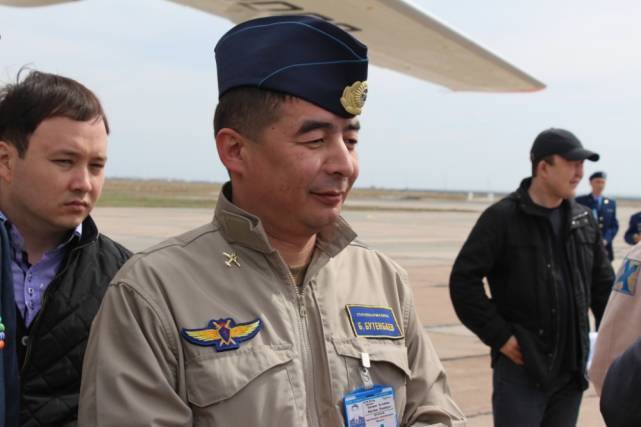 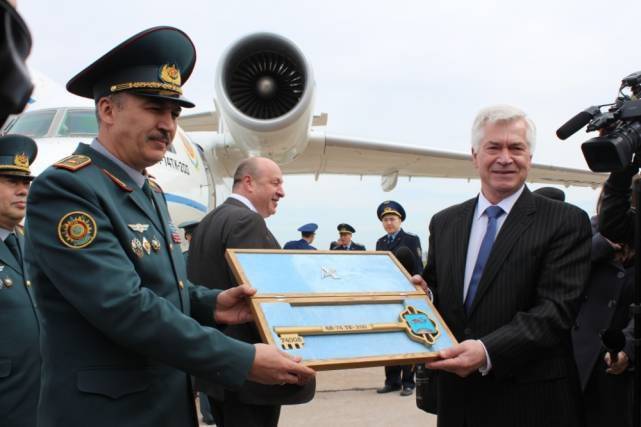 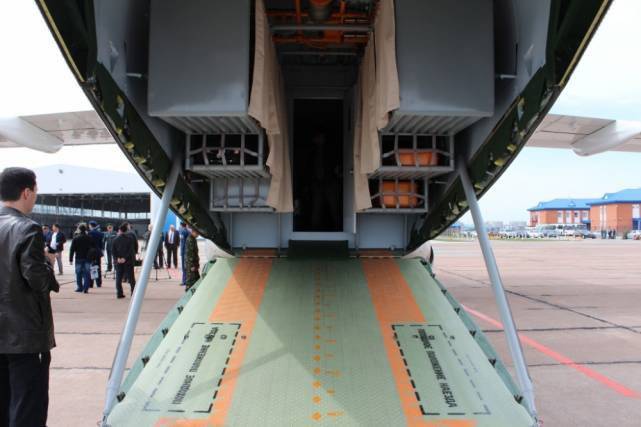 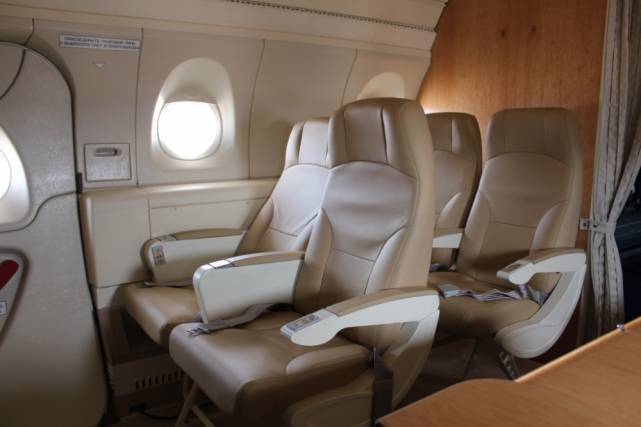 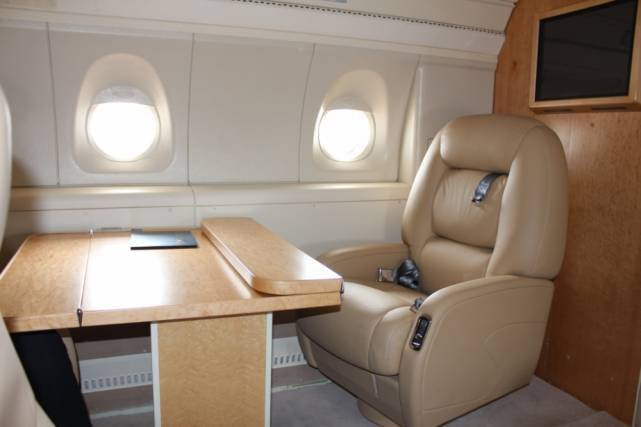 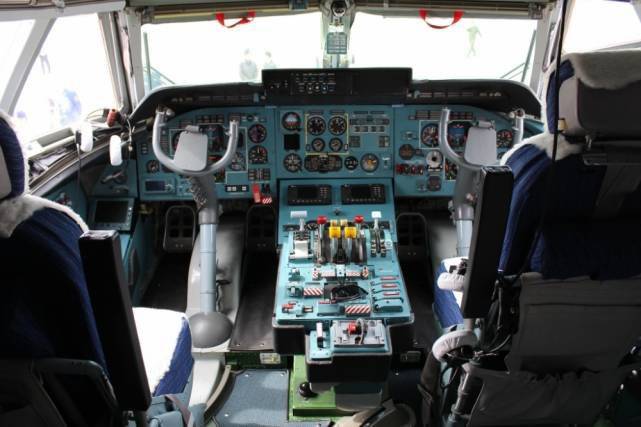 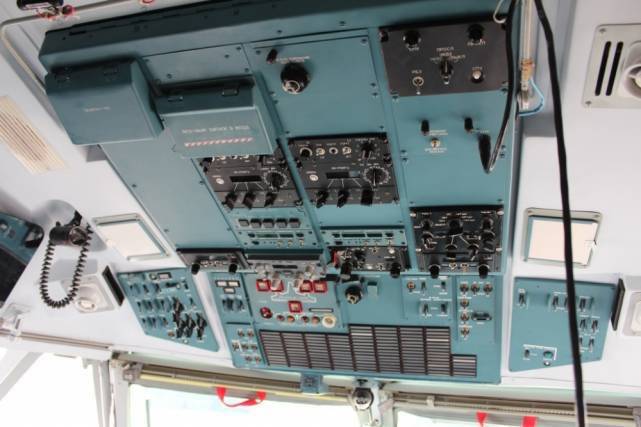 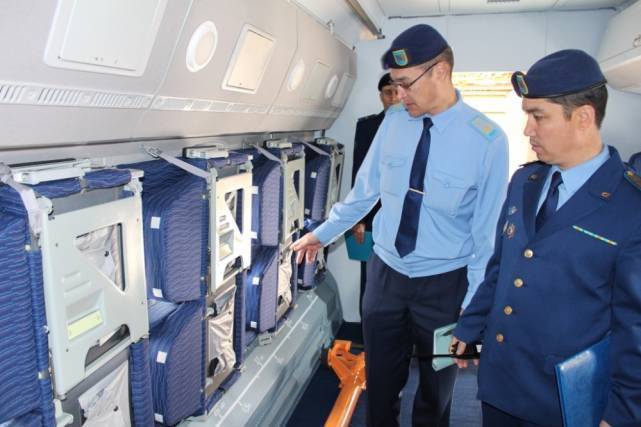 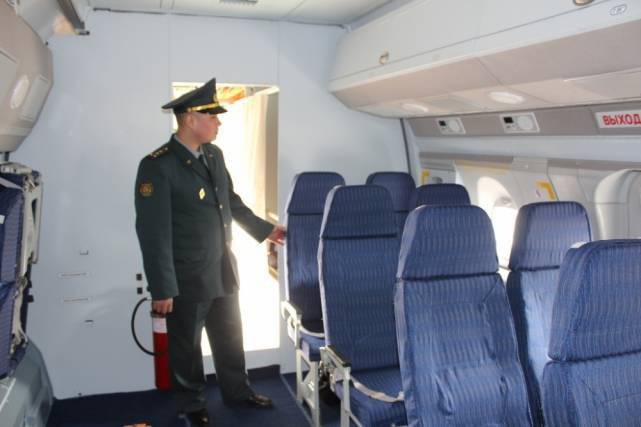 Today aviation The Internal Troops of the Ministry of Internal Affairs of the Republic of Kazakhstan solemnly handed over the new An-74TK-200 aircraft manufactured by Kharkov aircraft builders, BNews.kz correspondent reports.

“Today it is one of the most reliable aircraft, which flies in all conditions and is most preferable for transport aircraft of the Internal Troops. For payload, flight range and operational capabilities. The speed of the aircraft will allow us in the shortest possible time to transport cargo, units and reserves to any point of Kazakhstan, without performing refueling, ”said Ruslan Zhaksylykov, Commander-in-Chief of the Internal Troops of the Ministry of Internal Affairs of the Republic of Kazakhstan.

An-74 family aircraft are sometimes called “all-terrain air jeeps”. They are designed to carry cargo and cargo transportation in all climatic zones at temperatures from -53 to + 45 degrees. The An-74 is able to lift tons of cargo to 10, and the installed two turbofan engines allow it to reach 650 km / h at 10100 m. That is, compared to all competitors currently produced in the world, the AN-74 has more load capacity and speed.

“We purchased this aircraft last year. Its cost with ground equipment and crew training is within 28 million dollars, ”added Ruslan Zhaksylykov.

Installing engines with a large forward advance over the upper surface of the wing prevents foreign objects from entering the air intakes from the surface of the runway during takeoff and landing. The chassis, equipped with low-pressure pneumatic, allow the aircraft to operate on airfields with a low coating density with artificial ground, pebble and snow-covered lanes.

Ctrl Enter
Noticed oshЫbku Highlight text and press. Ctrl + Enter
We are
All-terrain vehicle "Burlak": a car for a trip to the North Pole
25 comments
Information
Dear reader, to leave comments on the publication, you must to register.