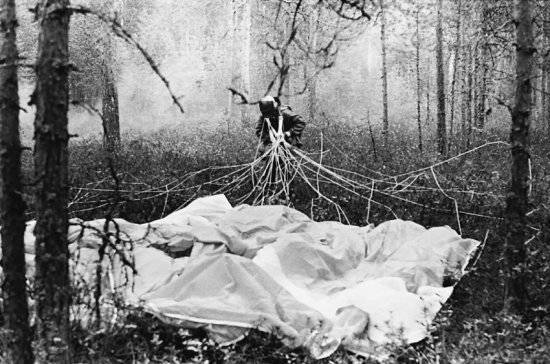 In December 1946, the British intelligence agency SIS began to develop an operation under the general name “penetration deep into”. The purpose of the special operation being developed was to send spies to Armenia and Georgia across the Turkish border. According to the plan of the operation, it was intended to ship several small groups to study the situation and the possibility of creating an agent network for a long stay of SIS personnel reconnaissance personnel in the South Caucasus.

The head of the SIS station in the capital of Turkey, Istanbul, was appointed Kim Philby, his task was to select suitable people and directly prepare agents to cross the border. 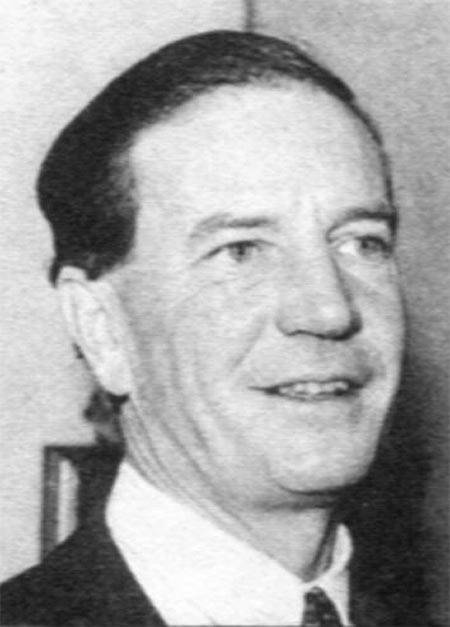 As you might guess, Moscow immediately became aware of these insidious plans of British intelligence. Stalin even took under his personal control all the activities that impede the implementation of SIS plans carried out by the special services. According to Philby, the failure of the first throw in of the militants will force the British and their American partners to abandon their further plans.

There were no people suitable for the role of militants in Turkey, and therefore the agents were picked up and sent from London, these were two young Georgians.

The first border crossing was carried out in the spring of 1947. The agents, accompanied by Philby and the heads of the Turkish security service, arrived in the Turkish village of Pozov, from where the Georgians moved towards the border. By the light of the moon, Philby observed how both Georgians were struck down by automatic fire from border guards.

Philby's plan worked, SIS forever abandoned the idea of ​​throwing its espionage agents into the territory of the USSR. But the plan worked only by half, the demonstrative liquidation of the British agents did not work for the Americans. They decided to continue the attempts, only now not by land, but by air.

At the end of 40 — the beginning of 50-s of the last century, the US leadership experienced a great shortage of information about the military and economic situation in the USSR.

With the arrival of the CIA of Allen Dulles, the activity on the preparation of espionage actions against the USSR sharply intensified. Considering the bad experience of the British, it was decided to carry out the transfer by air, preparation work began to boil, in which the great expert on the USSR, head of West German intelligence Reinhard Gehlen took an active part. 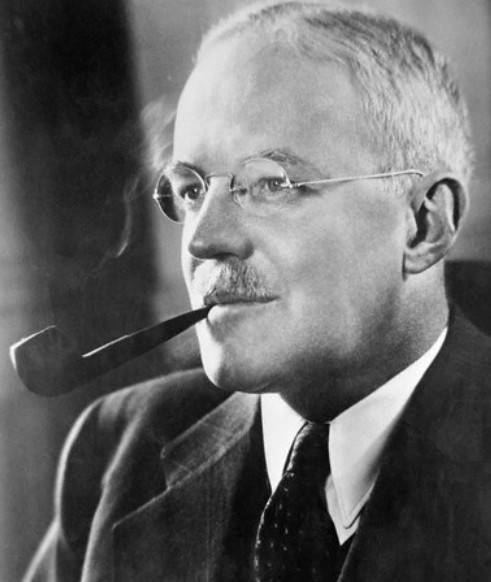 Since after the war many former Soviet citizens remained in the West who did not want to return to their homeland, there were no problems with the selection of agents. The first illegal agents were two deserters - Vlasov Yaschenko and Voronets. From the American plane, they were thrown out over Minsk, in August 1951 of the year.

For them, convincing legends were developed; Yaschenko, under the well-made, fake documents issued to him, carried the name Kasapov, his goal was to travel to the Urals to search for atomic objects. Voronets according to Raenko’s documents, a worker at a tobacco factory, supposedly is on vacation at a Caucasian resort, the goal was the same: the discovery of atomic enterprises. They had to return again through the Turkish border in the region of the same village Pozov.

The agents' outfits included: a Parabellum pistol, a folding bicycle, five thousand rubles, a leather pouch with gold ducats and several pairs of Soviet watches, in case of bribing. The CIA radio center based in Athens received a message from them about a successful landing and, all…

They received the following information about their agents only three months later, from the central Soviet newspapers, which reported the capture and execution of two American spies by a court.

Meanwhile, in September of the same year another aircraft was sent, this time to Chisinau.

And again unsuccessfully ... On September 25, the operational duty officer of the Moldovan SSR MGB from the headquarters of the Air Force received a telephone message of the following content: “At 2 hours 24 minutes, the VNOS posts recorded the appearance of an unidentified aircraft with the onboard lights turned off. The plane flew at high altitude in the direction of Chisinau. In the area of ​​Kaushany-Bender, the plane abruptly went down, made a circle and, gaining altitude, flew towards the Black Sea coast.

The interceptors raised in alarm caught up with the intruder. The intruder did not react to the warning signals and in 2 hours, 58 minutes was attacked. The left wing of the plane shot down by fighters caught fire, and it fell into the sea. The pilot managed to jump with a parachute, in the sea he was picked up by the cargo ship Joliot Curie. In the course of the interrogation, it was found that in the area where the plane was going down, one paratrooper was ejected. ”

An hour after the telephone message arrived, the parachutist was in the hands of the MGB of Moldova.

The paratrooper was named Konstantin Khmelnitsky (according to legend, a cadet named Soloist), he was only 25 years old. But despite such a young age, Khmelnitsky was a seasoned traitor, behind whom there was service in the SS battalion, in which he fought against allied forces in Italy, he voluntarily enlisted in the service of the fascists at the age of fifteen. After the capitulation, he moved to France, studied at the Sorbonne, but soon learned that the Americans were recruiting young Russians and Ukrainians to carry out spy missions in the USSR. Dropping his studies, he entered a sabotage and intelligence school, where he studied and learned the basics of sabotage business for a year, under the guidance of American instructors. He graduated from a diversionary school with honors and was personally introduced to Gehlen.

Now the work has begun to boil with ours ... In October, the Soloist contacted the center located in the territory of the Federal Republic of Germany, with the message that he had begun the task. The flow of important intelligence reports spilled into the center, just stunned the Americans. According to the reports of Solist, he developed vigorous activity on the territory of the USSR, created underground cells all over the territory of the Soviet Union, prepared sabotage and terrorist actions and distributed compromising material to Soviet officials and party officials.

He also regularly produced “bookmarks”, with samples of land and water taken near Atommash industrial facilities. And although all the “bookmarks” were absolutely neutral and useless, the violent activities of the “Soloist” seriously impressed the head of the CIA Dulles, and he personally congratulated Gehlen with a great success ...

But the main performance of Solist was held in the summer of 1954, at a press conference for two hundred western journalists accredited in Moscow, which was organized by the USSR Foreign Ministry.

On it, Khmelnitsky, answering the questions of foreign reporters with an honest look, told that he had been an agent of Soviet counterintelligence since 1945. His training in the American commando school was the task of our special services. In a story about learning, he told, not without humor, how Americans encouraged gambling, drunkenness and debauchery among cadets. And he gave the main sensation for which the press conference was actually organized: “Soloist” told reporters how he, on the instructions of the USSR state security organs, had been successfully conducting a radio game with the American center for three years, as a result of which many secret plans were revealed CIA.

The embarrassment that had happened threw the world community into shock; the German chancellor ordered Gelena to immediately stop all parachute operations against the USSR. For some time the stubborn Americans tried to continue the transfer, each time learning the result from the Soviet press.

In the period from 1951 to 1954, about thirty paratroopers were caught by our counterintelligence, most of whom were shot. The rest were used in radio games, as well as the famous "Soloist".

The Americans calmed down only in 1956, when the high-altitude reconnaissance U-2 arrived, the head of the CIA Dulles gave the order to forever abandon the introduction of paratrooper spies into the USSR. 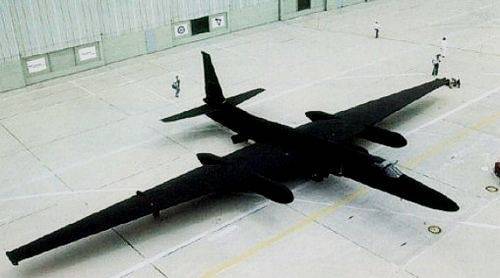 Ctrl Enter
Noticed a mistake Highlight text and press. Ctrl + Enter
We are
The tangled story of American intelligenceKim Philby - Intelligence Genius
19 comments
Information
Dear reader, to leave comments on the publication, you must to register.