In Russia, a fundamentally new protection for light armored vehicles has been created

31 May 2013
89
At the recent show in Bronnitsy, the newest vehicles for the Russian army were shown options for a radical increase in light armor protection. 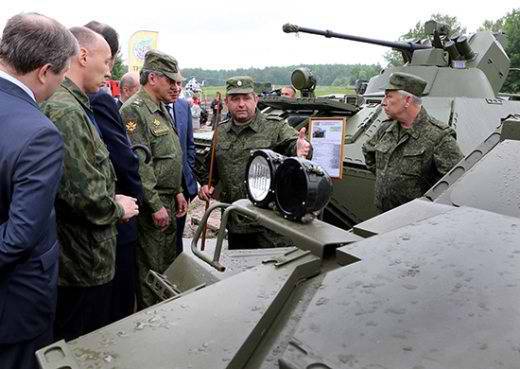 In particular, the BTR-82A and MT-LB were shown, the protection of which was enhanced by armored ceramics. Thanks to its installation on these combat vehicles, now Russian armored personnel carriers, infantry fighting vehicles and BMD can withstand the entry of small-arms bullets. weapons caliber to 14,5 mm. As a result, Russian armored vehicles meet the most modern requirements in terms of protection.

It was reported that in the process of creating are ceramic armor materials, which will also have the capabilities of "stealth".

These developments will certainly be used on promising weapons, such as the Kurganets-25, the Boomerang, the Typhoon and the Wolf. 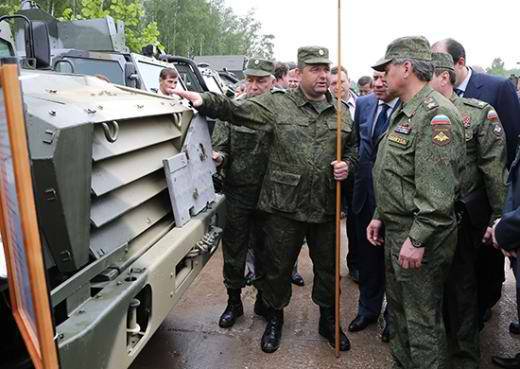 Several years ago, justifying purchases abroad, some officials blamed our industry for lagging behind foreign ones. Now this lag is overcome, and domestic armored ceramics will be in demand not only in Russian power structures, but also from foreign buyers of Russian weapons.