31 May 2013
1
Dear friends! Continuing our work on the new plots of the cycle, created by the efforts of the staff of the Russian Folk Line, we call on anyone who could offer interesting information about the Russian heroes forgotten by our history, connect to our common cause. Together we will continue our work. 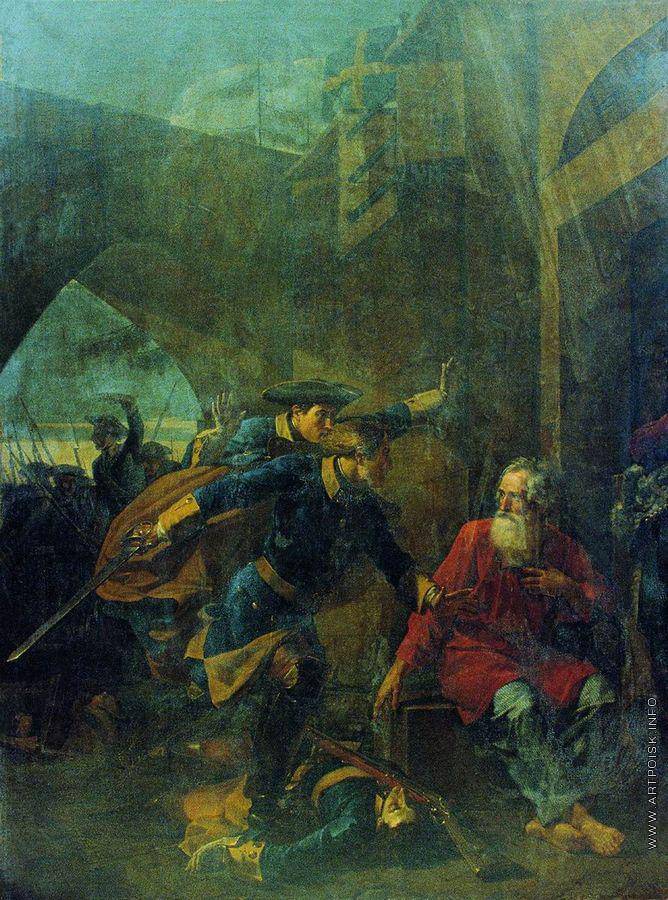 sixth video from the series "Russian Heroes", dedicated to the feat of the Novgorod merchant Igolkin, committed by him during the Northern War. 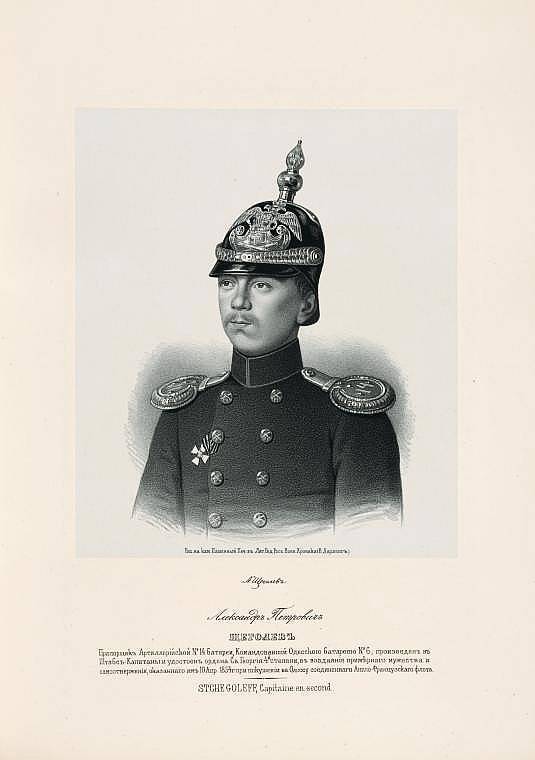 seventh video from the cycle “Russian Heroes”, dedicated to the feat of ensign-artilleryman Alexander Petrovich Shchegolev (1832 – 1914), made by him during the Crimean War during the defense of Odessa (1854) 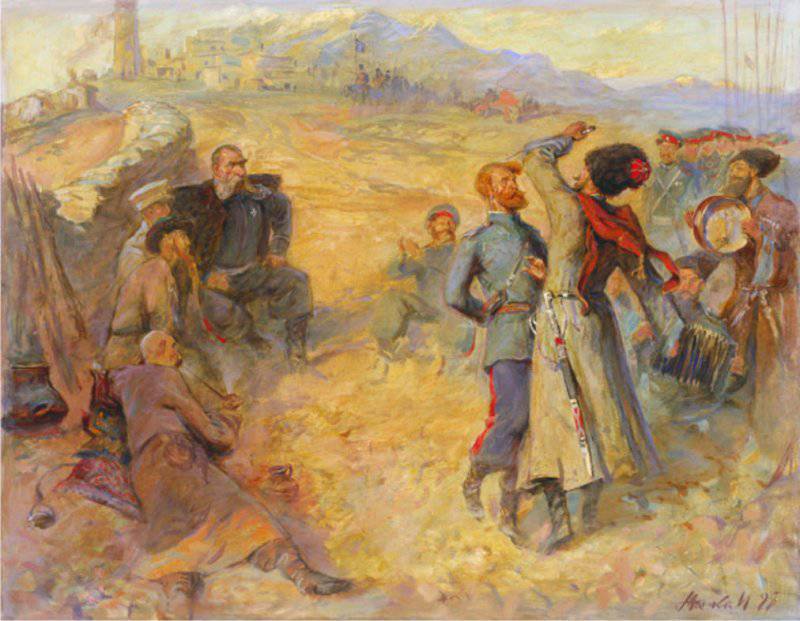 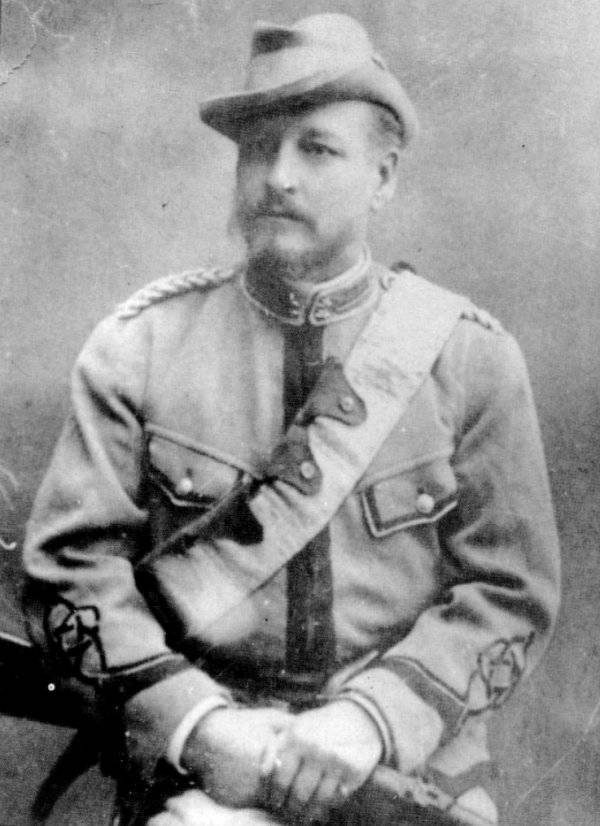 Glory to the Russian officer came during the Anglo-Boer War (1899 – 1902). It would not be an exaggeration to say that Maximov became the most famous Russian volunteer who fought for the freedom of the Boers. The courage and talent of the Russian officer was appreciated, and he was proclaimed by the Boers as a general - an honor inherited only by two of all Europeans who fought in the Transvaal. Maximov’s commander-in-chief, General Delarius, noted Maximov’s perseverance and courage, and General Louis Botha said that although he was not a coward himself, he “not only didn’t see, but didn’t even imagine”. 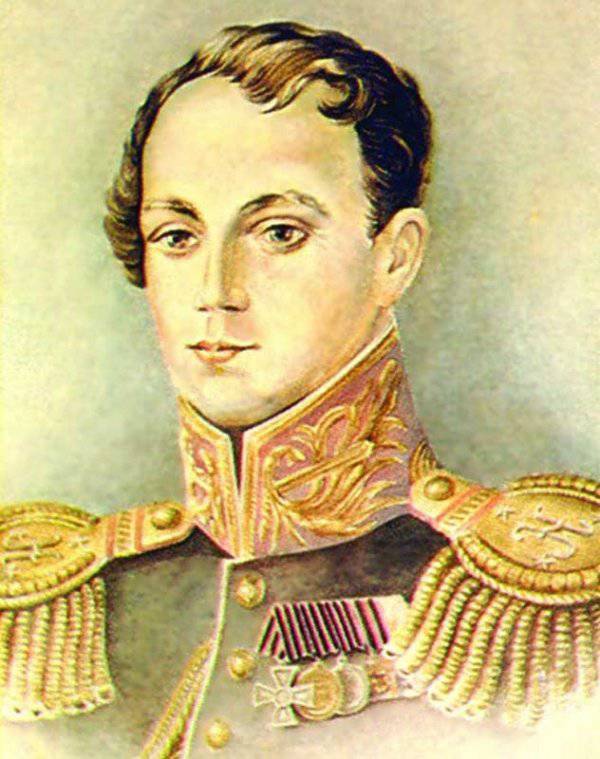 tenth video from the cycle “Russian heroes”, dedicated to the feat of captain Alexander Kazarsky and the brig “Mercury”.

In 1829, the 18-gun Russian brig "Mercury", commanded by captain A.I. Kazarsky, gave an unequal battle to two Turkish battleships, who had a tenfold superiority in the number of guns. And although the chances of salvation from the "Mercury" were insignificant, thanks to the heroism and skill of Russian sailors, he came out of this bout as the winner. “This feat is such that there is no other like it in the history of navigation; he is so amazing that one can hardly believe it. The courage, fearlessness and self-sacrifice rendered by the commander and crew of the “Mercury” are better than a thousand ordinary victories, ”the Odessa Herald noted. The humble naval officer Alexander Ivanovich Kazarsky became a national hero. He was devoted to poems and poems, Denis Davydov compared Kazarsky with the Spartan king Leonid ...

Ctrl Enter
Noticed oshЫbku Highlight text and press. Ctrl + Enter
We are
Russian heroes (a series of short films)Pobedonostsev - an evil genius or a patriot?
1 comment
Information
Dear reader, to leave comments on the publication, you must to register.