30 May 2013
62
After the publication of information that the Kyrgyz authorities decided to denounce the agreement with the American side on the subsequent presence of the US Air Force in the so-called Manas Transit Center, data related to the future of the Russian air base in Kant is received. After visiting the air base by Russian Defense Minister Sergei Shoigu, information was published, according to which it turned out that the main military department is going to expand and develop the base, turning it into a real outpost of the CSTO member countries in Central Asia.


At the first stage, it is planned to modernize the runway of the airfield in Kant (a few dozen kilometers from the Kyrgyz capital). This will make it possible to take aircraft of absolutely all types and modifications, which is extremely important for enhancing the aviation potential on the southern borders of the CSTO. After the modernization measures with the runway, it is planned to allocate the funds necessary to complete the construction of several technical structures, which are part of the airbase.

The next step could be the integration of four Russian military facilities currently located in Kyrgyzstan (actually, the base in Kant, the Kara-Balta military communications center, the Mayluu-Suu laboratory of radio-seismic analysis and the base of underwater weapons testing in Karakol). This will make it possible to better coordinate the work of the Russian military and technical specialists located in the territory of Kyrgyzstan.

In addition to the technical side of the issue, Sergei Shoigu drew attention to his social side. After all, the expansion of the capabilities of the air base should also be carried out at the expense of the personnel. In this regard, in the near future, the Ministry of Defense of the Russian Federation will finance the construction of new housing for Russian servicemen serving military facilities in Kyrgyzstan. Such construction, it should be noted, is already underway, but the question of its qualitative completion rested on the lack of funding. Now, presumably, the Ministry of Defense has money, and the defense ministry’s main task is to put this money in the right direction for the development of the Kant airbase (in both technical and social areas), and not to bring the situation to an outright plunder of allocated funds, Often manifested under the former Minister of Defense Mr. Serdyukov.

To date, the air base in Kant is equipped with Su-24 bombers, Su-25 attack aircraft, Su-27SM fighters, as well as a military helicopter group aviation. Among the technical equipment of the airbase: a parachute training complex, a fleet of military vehicles and armored vehicles, a gym for personnel, and a military firing range. 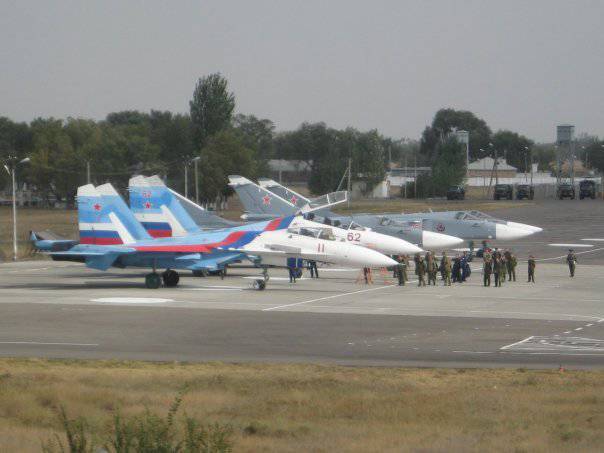 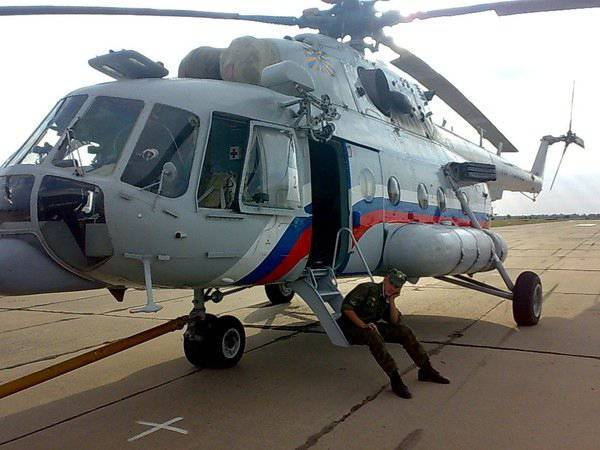 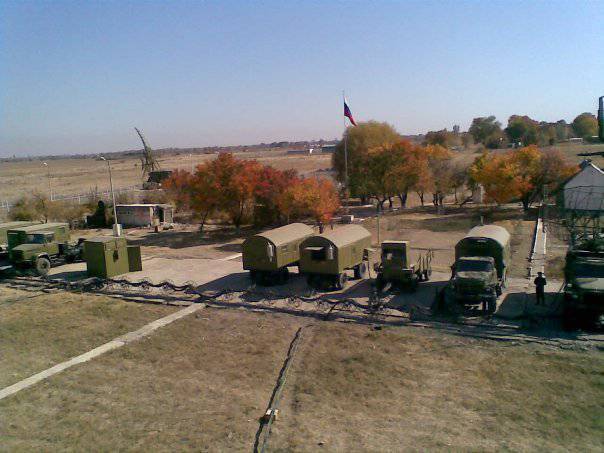 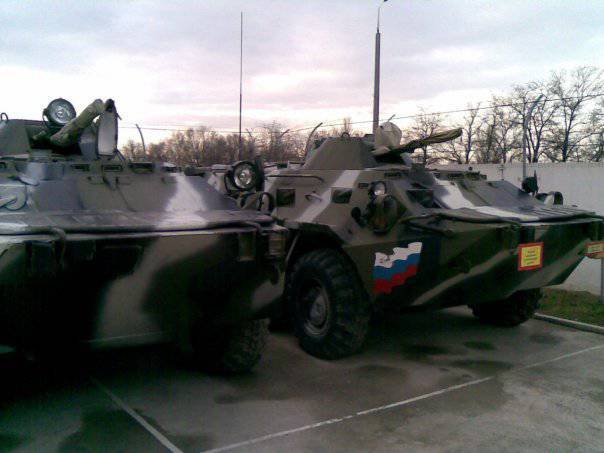 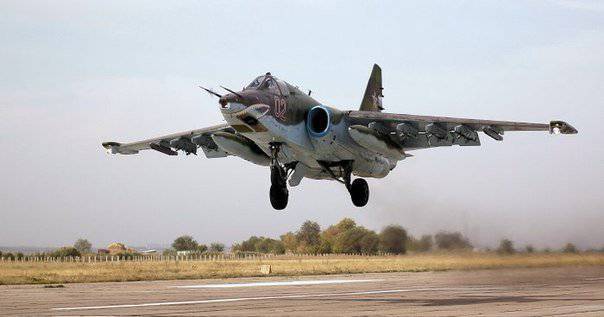 At present, there is an agreement between the Russian Federation and Kyrgyzstan on the location of the Russian air base in Kant. This agreement suggests that the base may be in its present location until the end of the 50s of the XXI century, with the possibility of extending the lease term by another 25 years. It is believed that the main purpose of the Russian airbase is the air support of the CSTO (collective rapid reaction force) CSTO. In turn, the CRRF is tasked with effectively combating extremism and terrorism in the region.

If we consider that next year the combined grouping of troops (ISAF) may leave Afghanistan, as representatives of the American authorities have repeatedly stated, then it is quite possible that tensions on the southern approaches to the borders of the CSTO countries will increase. In this regard, the 201-I Russian military base in Tajikistan, an agreement on which is in the country can not ratify the Tajik parliament, as well as a unified base in Kyrgyzstan may well become the basis for preventing attacks of extremists from the territory of northern Afghanistan.
By the way, against this background, more and more words began to be heard that the Russian military presence in the region is not justified by anything, for the very same Afghan radicals (the Taliban, for example) are not going to take their military-political activities outside of Afghanistan. As they say, the tradition is fresh ... To understand the absurdity of this statement, we can consider the composition of those who managed to settle in Afghanistan today, in addition to the Taliban and NATO forces.

Afghanistan and some parts of Pakistan have long become a real stronghold for all sorts of extremist groups that sleep and see when they have the opportunity to get to power in Kabul, and then also rush to where they have or already have certain interests. And one of such interests was yesterday, today is and, obviously, heroin drug traffic will be tomorrow. Tajikistan and Kyrgyzstan may well turn out to be the territories that will be used by the interested forces so that the drug flow of Afghan potion in the direction of Russia and Europe does not stop. What a sin to conceal, there is such interest in the same American side, which during the years of its stay in Afghanistan managed to cut billions of dollars in net profits from the sale of opiates from the territory of Afghanistan. This profit was often used to finance destabilization processes in various regions of the world. If you remember how many revolutions of all kinds took place during the time when NATO forces were in Afghanistan, then it is possible that the United States, at least in Central Asia, has not done the revolutionary “demobilizing chord”.

And so that this “chord” does not become a heavy blow to our southern borders, it is necessary to strengthen and develop the air base. One of the primary tasks is to modernize the base so that it can take heavy transport airports capable of supplying Kant with food, military equipment, fuel and lubricants, and weapons in the required volumes. After all, if there is no full-fledged communication with the “big land”, then “Kant” can turn into a kind of enclave, open to extremist attacks and closed to its own military and rear support.

Ctrl Enter
Noticed oshЫbku Highlight text and press. Ctrl + Enter
We are
Kinmen: an outpost of Taiwan off the coast of the PRCResults of the week. “He declared this vile thought as his achievement and called tolerance”
Military Reviewin Yandex News
Military Reviewin Google News
62 comments
Information
Dear reader, to leave comments on the publication, you must sign in.