The first Taiwanese cruise missile of its own design 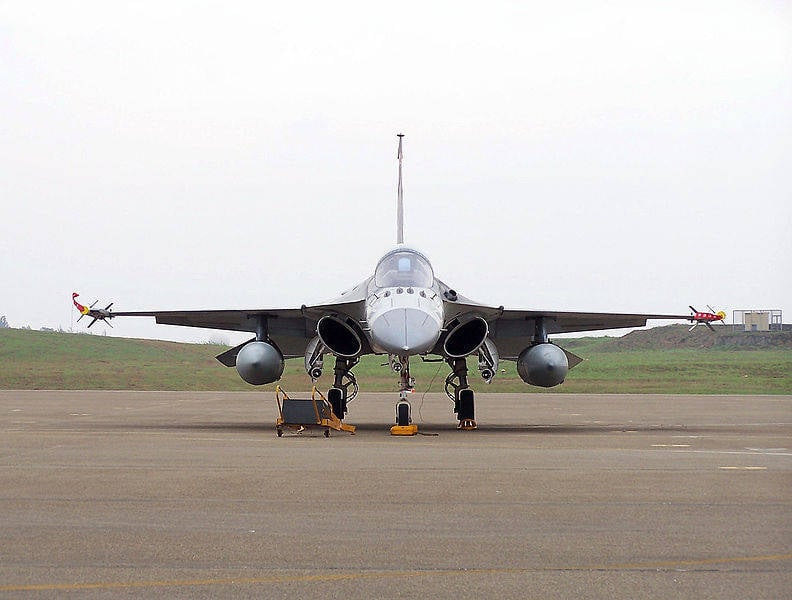 For several decades, there has been a discussion of the possible invasion of the Chinese army in Taiwan. At the same time as this discussion, both sides of a hypothetical conflict exchange unfriendly statements, and actively develop their armed forces. According to the latest news, next year, a new type of controlled weaponsdesigned to equip fighter-bombers and attack ground targets.

The existence of a new project called Wan Chien ("Ten Thousand Swords") became known in 2005. Then it was reported on the creation of a new guided long-range missile of the "air-to-surface" class. It was alleged that the new ammunition is a completely Taiwanese development and is designed without the participation of third countries. Nevertheless, the characteristic appearance of the rocket served as the basis for some assumptions. Interested aviation With armaments, the public immediately noticed that the fuselage of a square-section missile, as well as a thin swept wing of a relatively small scale, resembles several foreign models of similar weapons at once. Nevertheless, Taiwanese engineers reject all these suspicions, and such technical solutions can be attributed to the appropriateness and current trends in the field of aviation weapons. 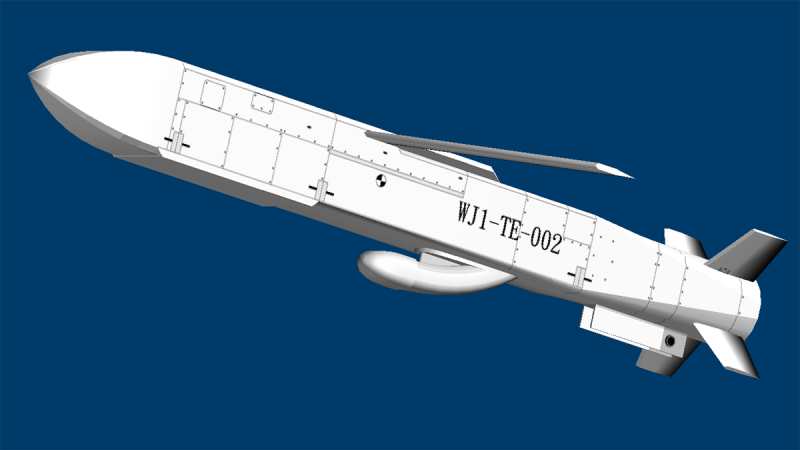 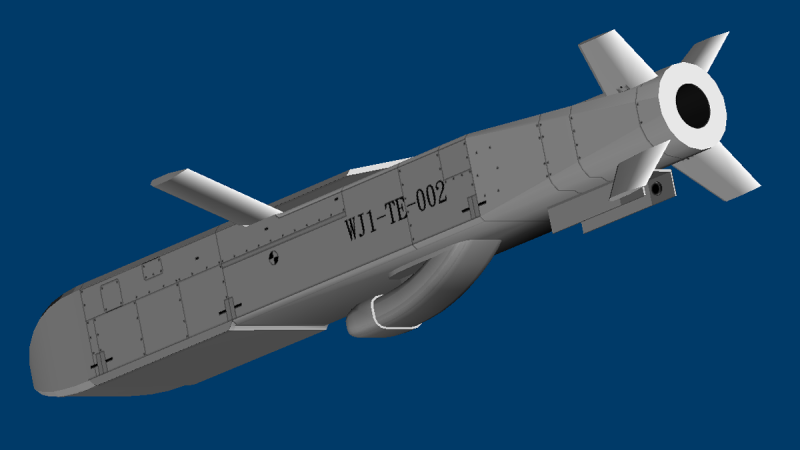 The Wan Chien rocket, developed by CSIST (Chung-Shan Institute of Science and Technology), is reported to have a starting mass of 650 a kilogram and a length of about 4,5 meters. With folded wings and air intake, the cross section of the ammunition fits into a square with a side of about 70-80 centimeters. After uncoupling from the aircraft, the rocket spreads the wing in a span of one and a half meters. Like many other long-range cruise missiles, the Wan Chien is equipped with a turbojet engine. The type of this engine, as well as its thrust or other characteristics, were not announced. The maximum flight speed of the rocket, presumably, does not exceed the speed of sound, or slightly higher. The stated munition range is about 240 kilometers.

From the available information it follows that the Wan Chien rocket has a fairly high weight return. From 650 kilograms of starting weight to 350 falls on the warhead. The missile can be equipped with a high-explosive, penetrating or cluster warhead. In the latter, according to some sources, can accommodate up to hundreds of submunitions for various purposes. The Wan Chien missile is guided by a combined control system that combines inertial navigation equipment and receiving equipment of the GPS satellite system. Installation of an active or semi-active homing head is possible.

Wan Chien cruise missile is intended for Taiwanese-made AIDC F-CK-1 Ching-kuo fighter-bombers. The troops have about 120 such aircraft and in the near future with the help of new missiles they will be able to significantly increase their combat potential. The rocket is supposed to be used in possible strikes on Chinese coastal objects. Long range will allow pilots of the Taiwan Air Force to attack targets without entering the enemy's anti-aircraft missile systems. Several types of warheads, in turn, will allow to solve a wide range of tasks and destroy a large number of types of enemy targets, from ships and fortifications to light armored vehicles and infantry positions.

Last September, there were reports that the tests of the new guided missile came to an end. Ammunition Wan Chien recognized as suitable for use in the army and recommended for mass production. Then it was reported that the Taiwanese industry will be able to master the release of a new product no earlier than 2014 of the year. It is worth noting that such a delay before the start of mass production does not look too big. In the early stages of the project, completely different terms appeared repeatedly. Some sources have argued that Taiwanese engineers will not be able to bring a cruise missile of their own design to mass production earlier than 2016 or even 2018 of the year. As a result, these fears were not justified, and new ammunition will go to the troops next year.


If Taiwan’s new Wan Chien long-range cruise missile appears, the potential of its air force will significantly increase. Combat aviation of the island nation will be able to strike at enemy ground targets from a long distance. Previously, Taiwan did not have weapons of this class, produced by their own enterprises. Thus, the successful completion of the Wan Chien project will have positive implications for the industry. At the same time, however, it must be remembered that Taiwan has not previously engaged in the development of such weapon systems, and this fact can have a significant impact on the capabilities of the finished rocket. Perhaps after the start of serial production, the Taiwanese military will announce the exact data of the new rocket and it will be possible to give first estimates of its characteristics and capabilities.

Ctrl Enter
Noticed a mistake Highlight text and press. Ctrl + Enter
We are
KS-1 "Comet". The first domestic aviation anti-ship cruise missileDomestic tank missiles and shells
10 comments
Information
Dear reader, to leave comments on the publication, you must to register.