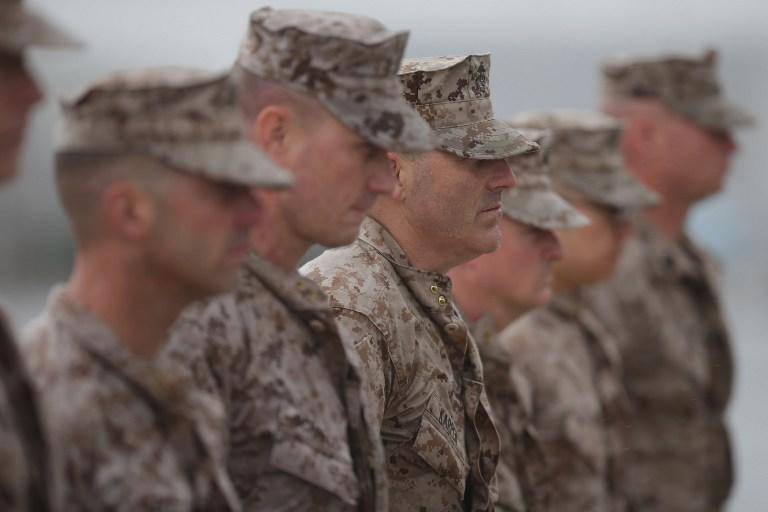 The American, who shot several cars on the roads of Texas, was a soldier of the US Marine Corps. As a result of his indiscriminate shooting, one person died, another five were injured.


It turned out that the shooter was named Esteban Smith, he was 23 of the year and was assigned to the Camp Lejeune military base in North Carolina.

On the eve of the Marine, he arranged indiscriminate shooting at passing cars from his car. The first shots were fired at Eden. The criminal opened fire on one of the cars and injured an 41-year-old woman who later died from her injuries. Then the man in his pickup truck went to the neighboring city of Brady, where he injured two more people. Returning to Eden, the infantryman continued firing at the vehicles.

The police pursued him for two hours. There were ambushes on the roads. Esteban Smith tried to escape from the state, but was stopped. A firefight began, during which one of the policemen was wounded and the criminal was killed. Later in his car found an assault rifle, a pistol and several hundred rounds of ammunition. Motives for his actions are unknown.

Police are now checking Smith’s involvement in another murder, also occurring in Texas.