Sobyanin proposes to send difficult teenagers into the army 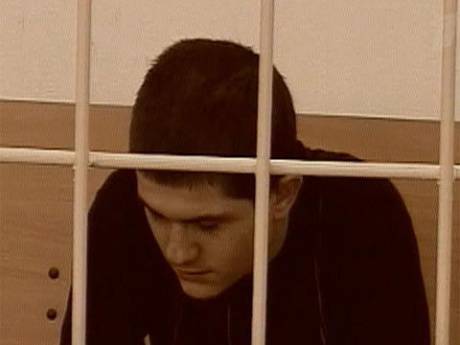 Moscow Mayor Sergei Sobyanin considers it permissible to send to the army adolescents who came to the attention of law enforcement agencies to prevent offenses.

“The part of the teenagers whose hands itched to fight, jump, and rally, gladly went, for example, to serve in the army. This is also one of the moves, which is quite acceptable if a person has too much energy and his draft age approached, ”S. Sobyanin said at a meeting of the State Council on Monday, talking about ways to prevent offenses, including street riots.

"I think maybe (you can) send a person to additional fees," said the mayor of Moscow.

At the same time, he stressed that "this may be related to those who have already come to the attention of (law enforcement) and causes serious concerns."

In his opinion, it is also necessary to intensify work with public organizations and local communities.

“We often work with national communities formally and with formal leaders. But there are also informal leaders in the local communities, those who really influence the situation. We should not deceive ourselves by formally holding meetings with national diasporas and fraternities, but go directly to those people who really influence the situation inside, ”S. Sobyanin added.

We are in Yandex Zen
In the center of Moscow a nest of “aliens” appeared: the installation with the eggs of the “fifth column” was exhibited in Novopushkinsky Square and at the editorial office of Echo of Moscow on the New
Add a comment
Information
Dear reader, to leave comments on the publication, you must to register.