ZIS-3 the same age as the Great Patriotic War 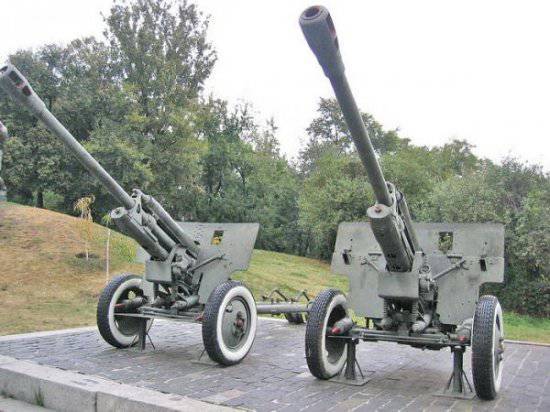 22 June 1941, a prototype of the most famous cannon of the Great Patriotic War, created by the famous Soviet designer VG Grabin, ZIS-3, was released behind the factory gates. A month later, after successfully passing the factory tests, the ZIS-3 sample was presented to Marshal Kulik.

When creating a gun, all the features of staging a new gun in mass production were taken into account. Putting ZIS-3 into gross production would allow the plant to increase the production of divisional guns, instead of two guns ZIS-2 and F-22 USV, you can only produce one ZIS-3, the production of which will cost the plant three times cheaper, besides, the new gun is safer and more convenient to maintain. Grabin, the creator of the cannon, led all these arguments to Kulik, but nevertheless received a categorical "NO" of the marshal.

“You want a plant of an easy life, while blood is shed on the front. Your guns are not needed. Go back to the factory and make more guns that are in production. "

But Grabin, not wanting his brainchild of such an infamous fate, took a risky step and despite the evil response of Kulik, launched ZIS-3 into a semi-underground, mass production.

In the assembly shop, ZIS-2 was assembled without installing trunk tubes on them. The only significantly different detail was the muzzle brake, for conspiracy purposes it was manufactured in an experimental workshop. At night, a general assembly was carried out and in the morning ready-made guns were presented to a military acceptance team.

Officially, the ZIS-3 was adopted by the 12 in February of 1942. By that time, about a thousand ZIS-3 had successfully fought at the front. In total, a record number of ZIS-3 48 016 units were produced, more than any other gun for the whole history humanity. 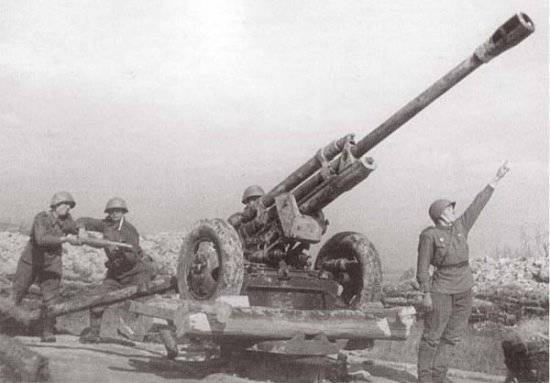 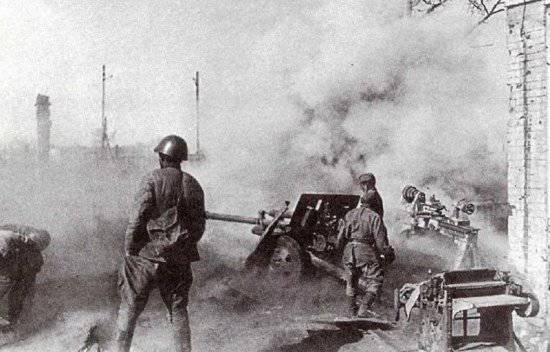 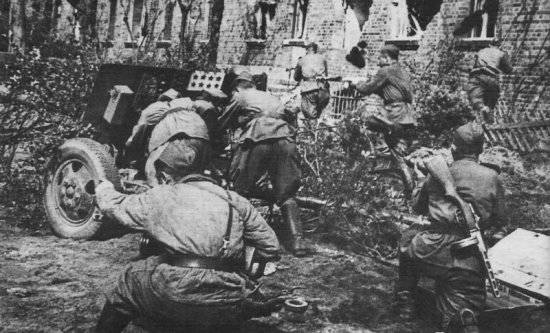 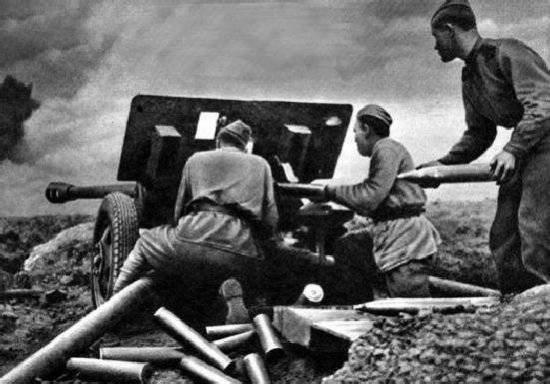 But the Germans did not have an analogue of the ZIS-3, since they used the doctrine of the "trinity" invented by the French and aimed at a fleeting maneuvering war, they did not have any divisional guns. 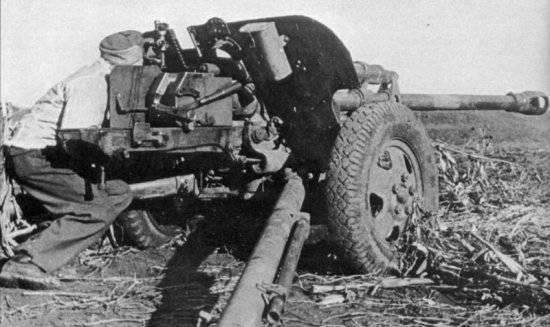 Shooting from ZIS-3 solved the following tasks: destruction of bunkers (long-range firing points) and enemy barriers, destruction of manpower, artillery, tanks and other mechanized means of the enemy. When firing from the ZIS-3, it was possible to use various types of shells: a cumulative, high-explosive fragmentation grenade, a sub-caliber, armor-piercing, smoke, shrapnel, incendiary, which allowed for greater flexibility of fire. The firing range of a high-explosive fragmentation grenade was 13290 m. The direct range of the grenade and armor-piercing projectile was 820 meters. When the OF-350 ruptured, 870 slaughter fragments with a radius of damage of 15 m were formed. At a range of 500 m at an angle of 90 ° the armor-piercing projectile pierced 70 mm of armor. 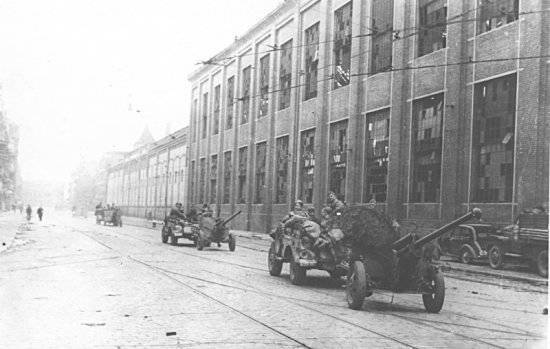 ZIS-3 successfully fought with all German medium and light tanks and SPG. Also ZIS-3 easily coped with the "Panthers" from the 300 distance of meters, she could even cope with the "Tiger".

The ZIS-3 cannon, which the artillerymen loved, fulfilled its task and made a significant contribution to the cause of the Great Victory, bringing deserved glory to its creator, talented designer Vasily Gavrilovich Grabin. 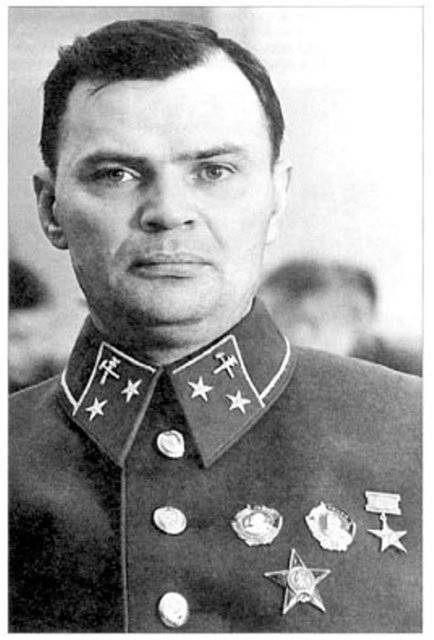