A new museum of the Strategic Missile Forces opened in Balabanovo 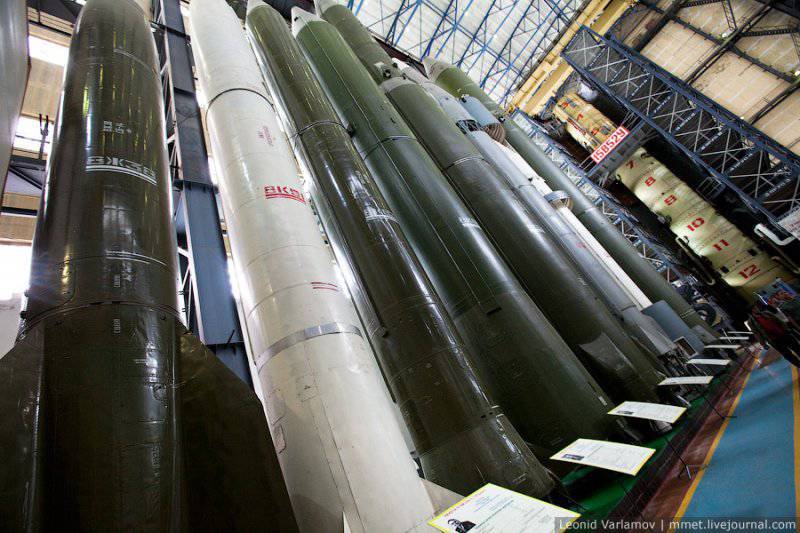 18 May celebrates museum day around the world every year. The appearance of this holiday in the calendars took place in 1977, when, within the framework of the regular International Conference of the Council of Museums, the Soviet side put forward a proposal to establish this cultural holiday.

According to the international definition of the term “museum”, it is an institution that is called upon to serve the process of the development of society, to conduct educational, educational and scientific and educational activities, and is also one of the main means of cultural exchange, establishing mutual understanding and peace between people in the world.

And it is the issue of preserving peace that is one of the main ones for strategic rocket forces, because, on the one hand, they possess the most formidable weapons on the planet, on the other hand, with the help of the same weapon, they guarantee peace, deterrence of possible aggressors, acting as a component of the nuclear strategic forces and fulfilling the role of the state’s nuclear shield.

On the eve of the International Museum Day, the strategic rocket forces launched an initiative to open a long-term cultural project, within the framework of which it is planned to familiarize everyone with all the RSVN museums that currently exist. A start was made on 14 in May of this year, in the town of Balabanovo in the Kaluga region, on the basis of the Training Center of the Military Academy of the Strategic Missile Forces of them. Peter the Great, where he opened a new branch of the Museum of the Strategic Missile Forces.

By the way, the first such museum appeared in Soviet Russia as early as 1987, on the eve of the celebration of the 25 anniversary celebration of the strategic missile forces. This museum appeared in the town of Vlasikha near Moscow, in one of the premises of the military camp of the division of strategic rocket engineers. At the time of the opening of the museum it was presented about 6 thousands of exhibits. To date, their number has increased almost tenfold. As noted above, the museum has several branches - in the town of Znamenskoye, in the Astrakhan region and in Balabanovo, the Kaluga region. 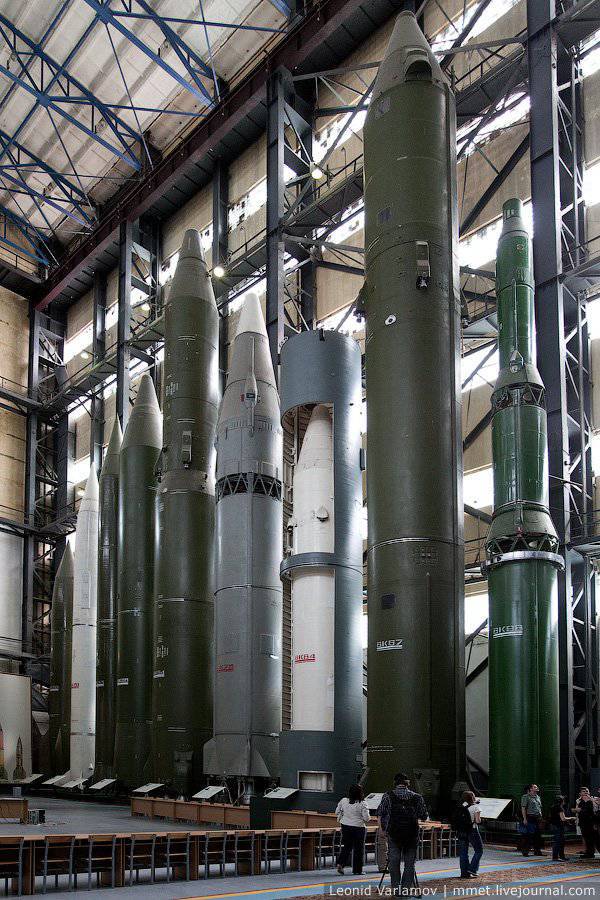 The new branch is located in the technical room of the training center. This structure has a large size, designed and built for the period 1964-1967's. Up to the present, this premises is the highest building of the Center. Initially, its main purpose was to conduct practical training with students of the Academy. These classes, as a rule, concerned the installation of a ballistic intercontinental missile on the launch pad and the necessary measures to prepare it for launch.

Later, when more modern and sophisticated models of rockets appeared, which were launched from stationary launchers, the old-style missiles were removed from service. However, they didn’t touch the room, and since it could fit a rocket of any model due to its size, at the beginning of 2000's, the idea of ​​creating a museum here appeared.

According to the Directive of the General Staff of the Armed Forces of Russia, a branch of the Central Museum of Strategic Missile Forces opened in Balabanovo in 2004. Until that moment, everything that was in the building was strictly classified, and not even every rocket specialist who had attended classes at the Academy could get there, because this required a special permit.

At the moment this is not a simple museum, but an entire classroom where theoretical studies are held, the main purpose of which is to study the structure and use of ballistic intercontinental missiles, in particular, those of them that are in service with the rocket forces.

Thus, there is something to see in the museum. Among the exhibits are more than two dozen rockets, all of which are made in full size. There are both modern models, which are currently on combat duty around the clock, and the very first models resembling the FAA-2. Thus, we can say that this exposure helps to study history the birth and formation of not only Russian, but also world rocket production.

If we take a closer look at the exposition, then it should be noted that, in particular, the real technological model is represented here - the legendary rocket P-7, with the help of which the first artificial satellite of our planet was later launched into 1957 and later the first spacecraft with Y. Gagarin on board also turned out to be in orbit. There is here both the Zenit spacecraft and the Soyuz-TM technology mockup, and the Soyuz-21 real descent vehicle, the first model of the Molniya-1 spacecraft family, which were designed to provide television broadcasting and government communications. Devices for space photography, the Mars-Venus vehicle and many other equally interesting exhibits are also presented. 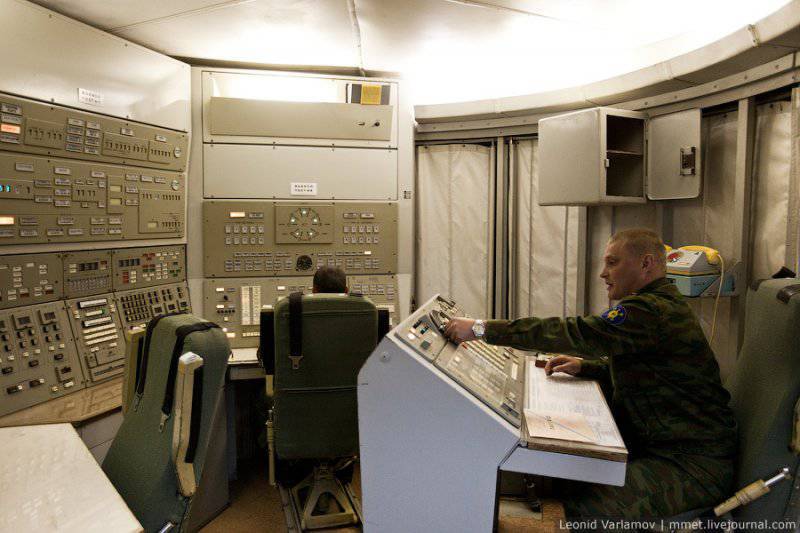 P-36M, which according to the NATO classification is called Satan, and which is recognized as the most powerful intercontinental ballistic missile in the world, as well as one of the most accurate and reliable missiles in the world - RSD-10 "Pioneer" are presented here. For all the years of using this model, not a single accident or destruction event was recorded, all 190 rocket launches were successful, and the probability of hitting the target was 98 percent.

In addition, the museum exhibits and exhibits that were used in international military conflicts and for which you can learn world history. This, in particular, is about the P-14 and P-12 missiles, which were used during the Caribbean crisis. Rockets of these particular models were located in Cuba.

On the territory of the center, in addition, there is a museum, where cadets are engaged in the study of mobile launchers, combat duty support machines, devices of mine launch complexes, as well as command posts.

Ctrl Enter
Noticed oshЫbku Highlight text and press. Ctrl + Enter
We are
Missile attack on Europe: myth or reality?Pre-holiday statements by the commander of the Strategic Missile Forces
Military Reviewin Yandex News
Military Reviewin Google News
13 comments
Information
Dear reader, to leave comments on the publication, you must to register.