26 May 2013
137
By preliminary agreement, Motor Sich will supply TV3-117VMA-SBM1V engines, and Russian Helicopters will carry out their installation. 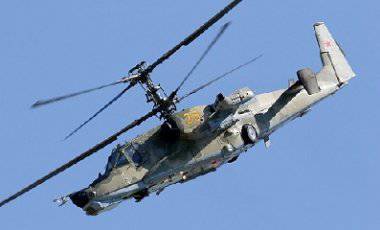 Motor Sich and Russian Helicopters will jointly modernize Mi-8 helicopters, Vyacheslav Boguslaev, the main shareholder of Motor Sich, promised at HeliRussia 2013. “Representatives of Russian Helicopters announced that they are ready to cooperate with us regarding the modernization of the Mi-8,” he said.

Anatoly Malysh, head of the Supervisory Board of Motor Sich, says that negotiations are currently underway between the companies. “If we finally sign an agreement, our company will supply Russia with TV3-117VMA-SBM1V engines, and Russian Helicopters will carry out their installation,” Anatoly Malysh noted.

Vladimir Semyonov, Director for Corporate Relations of Motor Sich, clarified that the matter concerns the modernization of Mi-8T helicopters, for which the company will supply the TB3-117BMA-SBM1B engine of the 4E series. “Around the world, it is necessary to replace engines on three thousand helicopters. We expect at least 300-400 engines to be supplied to the Russian market, where, according to our estimates, there is a need for modernization. "

The press service of Russian Helicopters noted that the Ukrainian company remains an important partner for them, but they have not yet commented on Boguslaev's statements.

The production program is being carried out according to plan, but much will depend on the implementation of the program for the production of An-140 aircraft, repair of An-2 aircraft, as well as within the framework of securing contracts for the supply of engines for the L-15 multipurpose combat training aircraft manufactured in China the Motor Sich engines are installed.

In 2012, the company acquired a controlling stake in the Orsha aircraft plant (Vitebsk region, Belarus) in addition to the existing production sites (Vinnitsa aircraft repair plant and Aviakon) as part of the strategy for the development of the direction of repair and modernization of the CIS helicopter fleet. 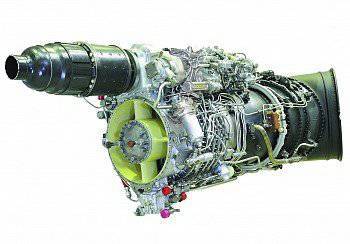 The TB3-117BMA-SBM1B 4E engine is designed for installation on Mi-8T helicopters. It maintains power up to higher ambient temperatures, basing altitudes and flight heights, compared to the existing TV2-117 helicopter engines. The 2,5-minute power mode ensures safe takeoff and landing of the helicopter with one engine inoperative. Cruising power is 1 liters. from.