Abandoned Catalina: 50 years between the sea and the desert 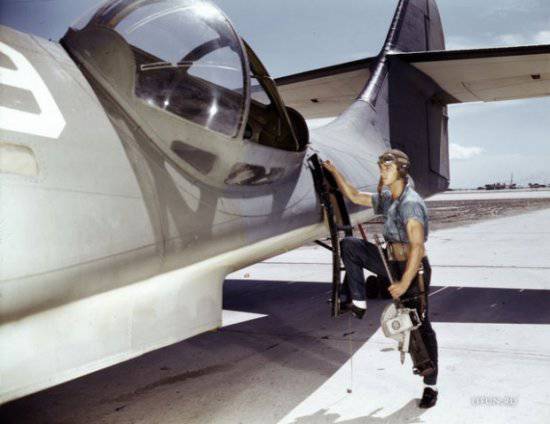 This beautiful seaplane appeared between the sea and the desert of Saudi Arabia, and remained there for almost 50 years. Aircraft PBY-5A Catalina, a military American seaplane produced from 1936-s. It is located on the beach in the Tiran Strait on the side of Saudi Arabia from the entrance to the Gulf of Aqaba. 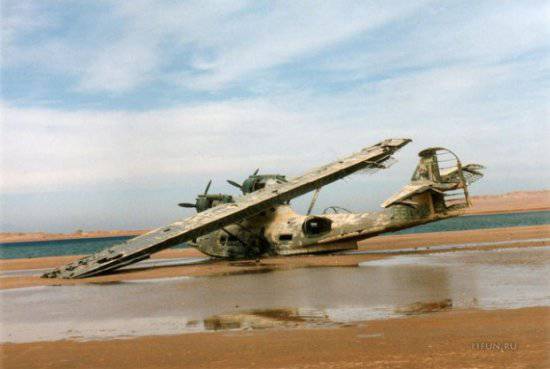 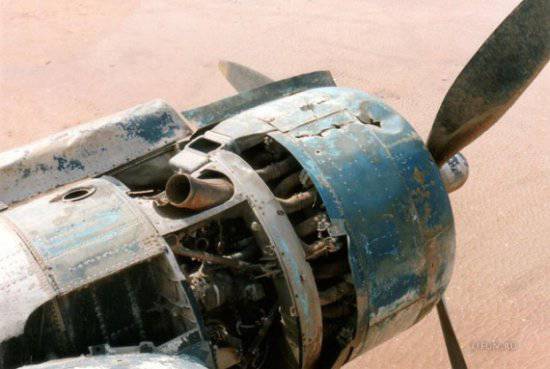 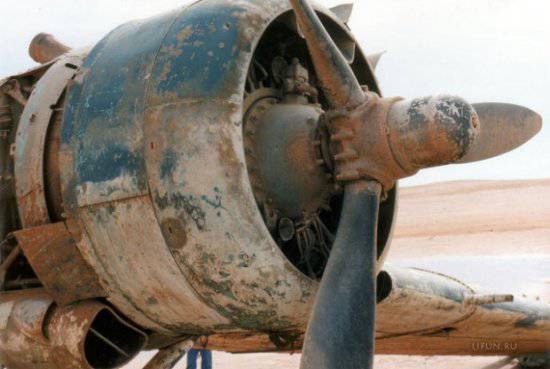 The PBY-5A model aircraft was purchased from the US Navy by Thomas W. Kendall, a former businessman who turned it into a luxurious flying plane.

The PBY-5A Catalina was one of the most widely used multipurpose aircraft of the Second World War.

In the spring of 1960, Mr. Kendall set off on a world tour with his wife and children, along with his secretary and her son. Later they were joined by a photographer and journalist, to document part of the trip for the life of the magazine. 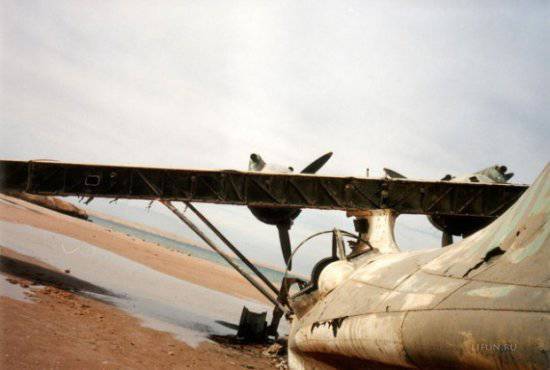 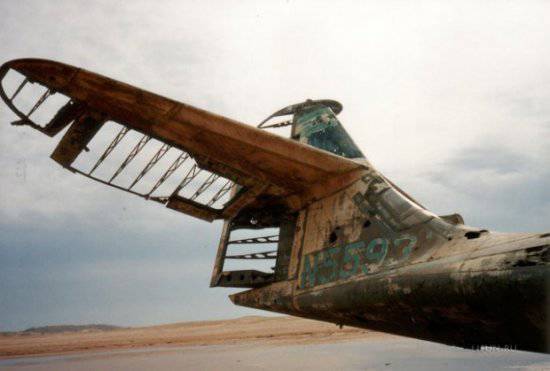 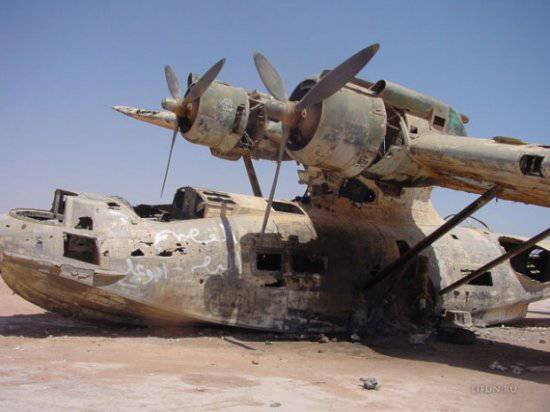 22 March 1960, the plane landed in the Strait of Tirana and anchored off the coast to spend the night there.

In the afternoon the next day they were attacked with machine guns and automatic weapons from the cape nearby. The children swam back to the plane. Mr. Kendal and his secretary were injured while trying to launch Catalina, but they managed to get around 800 meters by plane, unfortunately he ran aground on a coral reef. 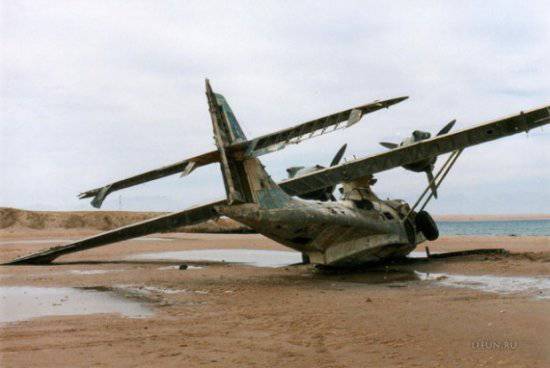 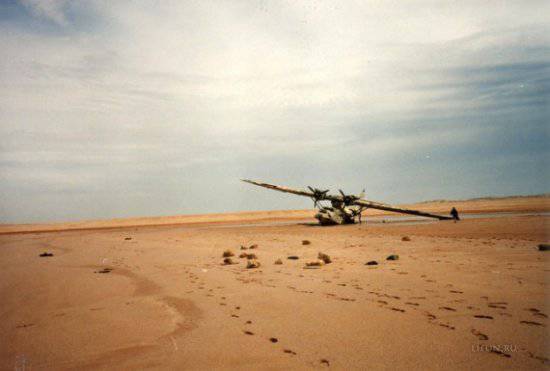 The shooting continued from 30 to 40 minutes and at least 300 shots hit the plane. The fuel tanks were shot through and almost 4000 liters of fuel were poured out of the holes, but miraculously the plane did not catch fire. The depth of the sea in this area was only about 1,5 meters, and everyone on board managed to leave the plane and reach the shore.