Ukraine, together with Belarus, has developed a new radar for Azerbaijan

24 May 2013
35
It has long been no secret that Azerbaijan cooperates with the Ukrainian enterprise Iskra Research and Production Complex, a leading developer and manufacturer of ground-based radar equipment of the defense complex of Ukraine.


And now there is information that the military leadership of Azerbaijan was interested in finalizing the 80K6 circular radar with the participation of representatives of Tehnosoyuzproyekt LLC and Spetstechnoexport DGZP. 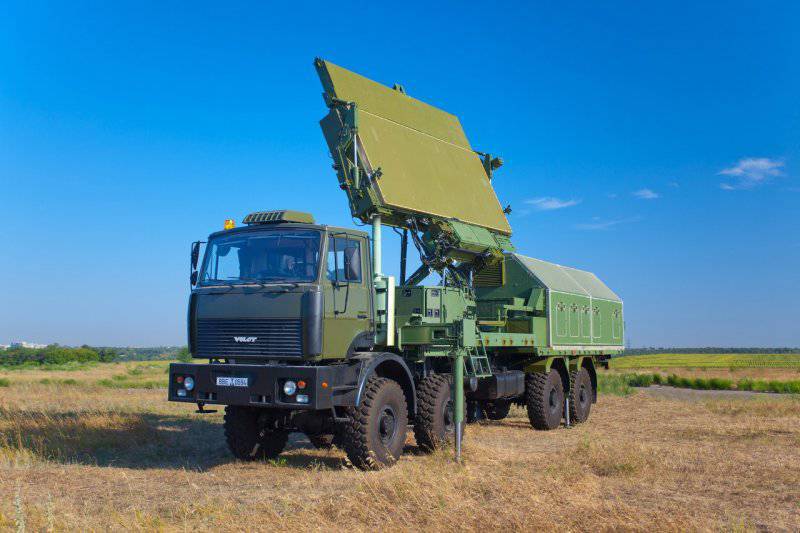 At the beginning of 2007, a new development of Zaporozhye specialists, a three-coordinate 80K6 circular radar based on a digital multipath antenna array, was adopted by the Ukrainian forces.

The radar provides detection, tracking and measurement of the three coordinates of air objects and their radial velocity at a distance of 400 km. The elevation angle is 35 degrees per antenna revolution (5 or 10 seconds). The station also has a high level of noise protection.

According to expert estimates, the characteristics of the 80K6 radar can be claimed not only by Iskra's long-term partners, but it is also possible to use the new design in the interests of NATO.

This radar interested Azerbaijan, for which a new version of the PLC 80K6M was proposed based on the Belarusian chassis Volat

• detection, tracking and measurement of three coordinates of air objects and their ground speed;
• determination of the nationality of air facilities;
• determination of elevation and azimuth bearings for active jammers;
• delivery of information to radar workplaces and associated systems. 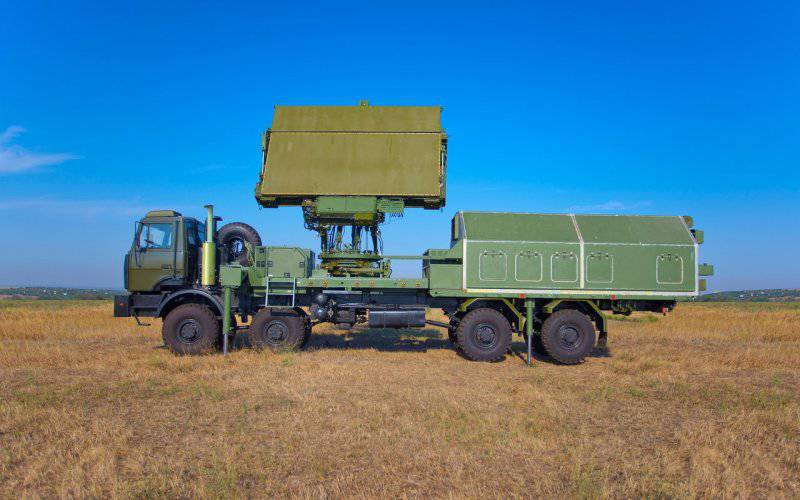 According to reports from the official website of the manufacturer, it became known about the start of the implementation of the purchase of this type of radar:

Belarusian and Azerbaijani specialists received all the necessary information regarding the execution of the order, and expressed satisfaction with the results of the visit, about which a corresponding protocol was drawn up.

Ctrl Enter
Noticed oshЫbku Highlight text and press. Ctrl + Enter
We are
The advantages of the “Nebo-M” complexes in the anti-missile link of the Russian Aerospace Force of the Russian Federation: irreplaceable assistants of “Voronezh” and “Podletov”Behind you. The development of circular vision technology for a vehicle creates new horizons
Military Reviewin Yandex News
Military Reviewin Google News
35 comments
Information
Dear reader, to leave comments on the publication, you must to register.