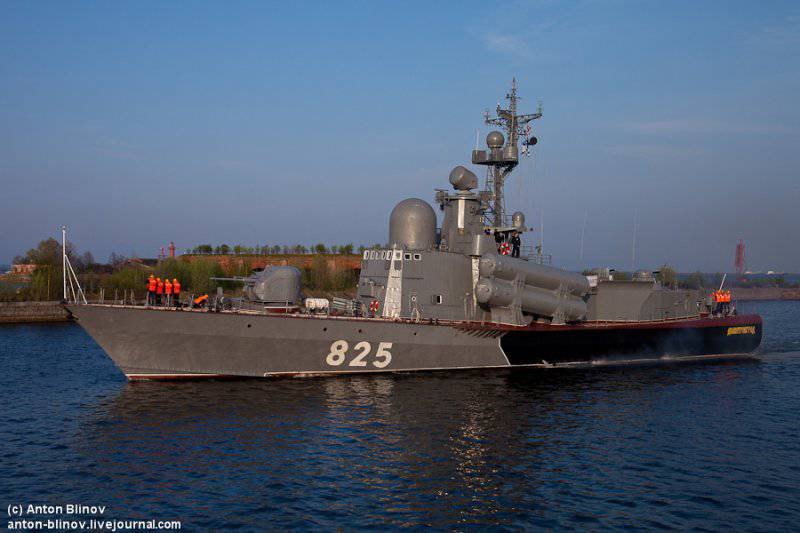 ... the first half of May turned out to be extremely busy in terms of travel - three pieces, two of which naval affairs (in the near future I will definitely have more posts with boats), so I post the second part of the material announced earlier with the results of the trip to Baltiysk in mid-April (the first here) with some time lag.
But ... When traveling to Baltiysk and going to the sea on the RCA "Dimitrovgrad" I managed to shoot a lot, except for one thing - a beautiful general view of the boat itself, since I was directly on it :) But now this first photo has appeared. Taken on Saturday 18 May at another event - a report about him, as he said, will definitely be there, but a little later :)

2. So, the Dimitrovgrad missile boat of the 12411 project, which is part of the 1 Guards Division of missile boats of the 36 Brigade of Baltic Fleet missile boats. We climb aboard and we are met by this sign. 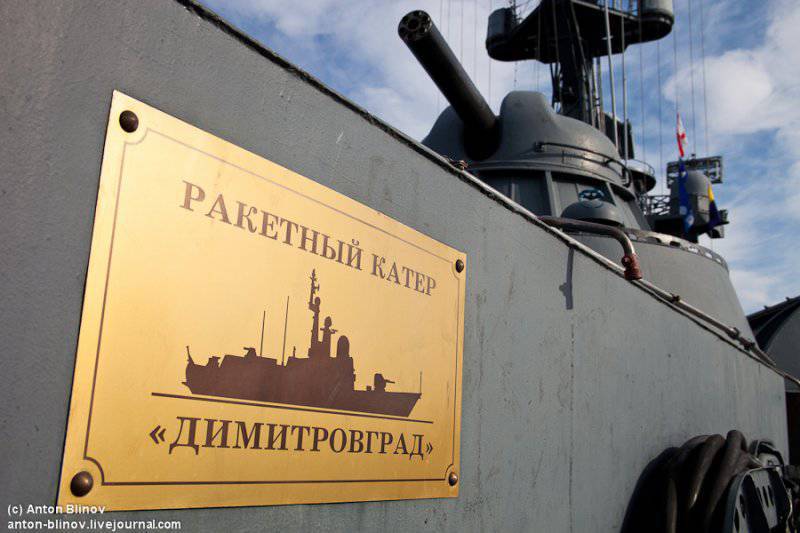 3. The commander on the bridge, watching the removal of mooring lines. 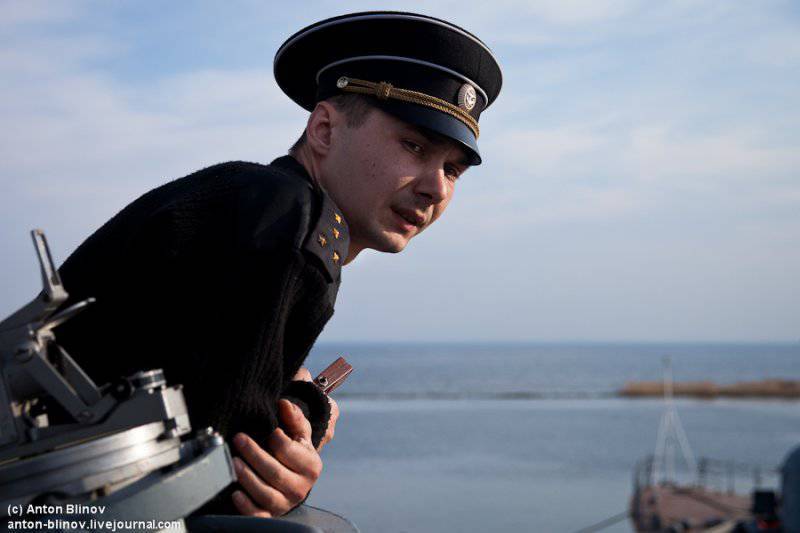 4. We leave to the sea. He showed a similar frame - the product is loaded on the shower "Liven". This is our agenda for tomorrow :) 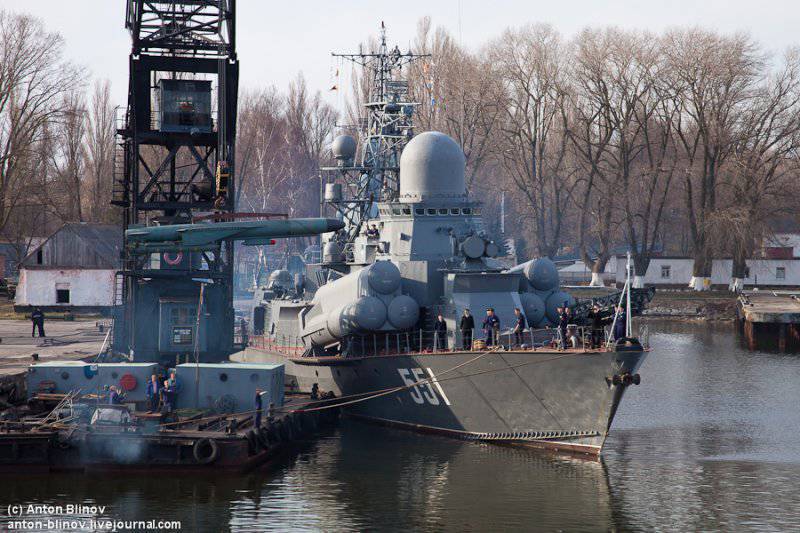 5. At the exit from the Baltic Canal we meet this handsome man. The frigate "Trikand" of our construction, pr. 11356, is intended for the Indian Navy. Passing trials. Actually, the whole point of the event was that they were launching a rocket from the IRK Rainfall, they were shooting it down from Trikand, and we were watching the process from the side of the missile boat. 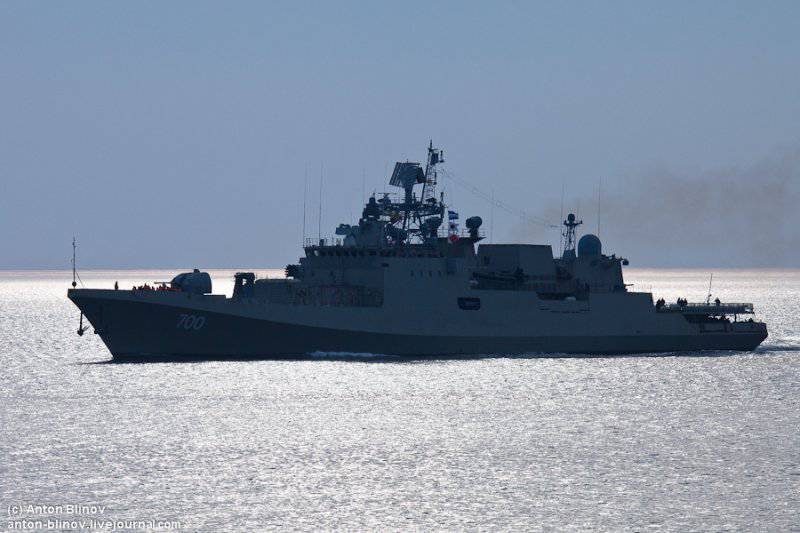 6. Shooting was in the first half of the next day. In the meantime, we went to the outer raid and anchored. VM passes by. 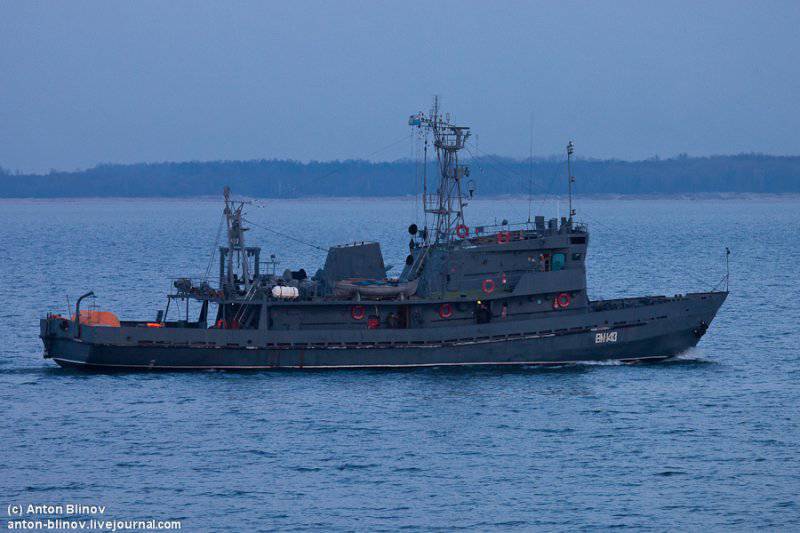 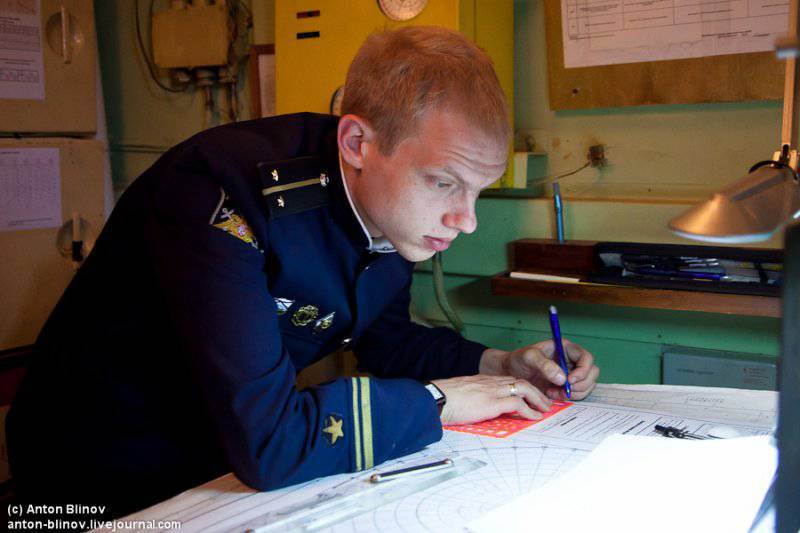 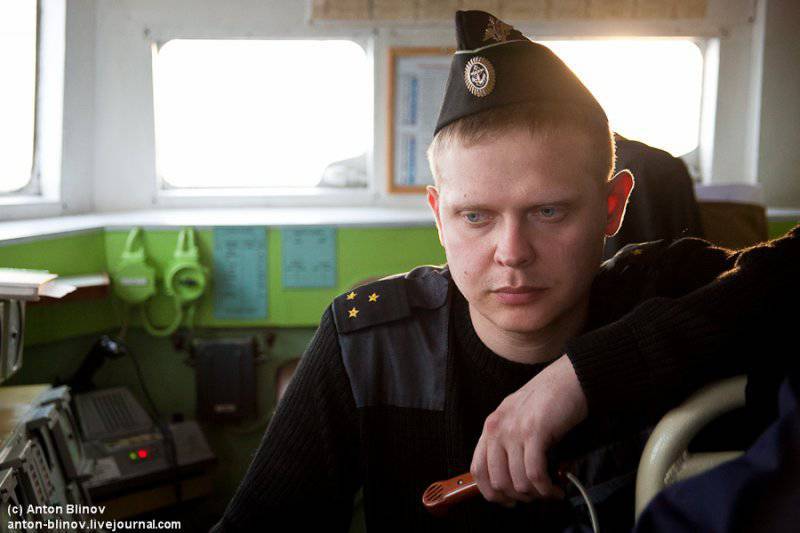 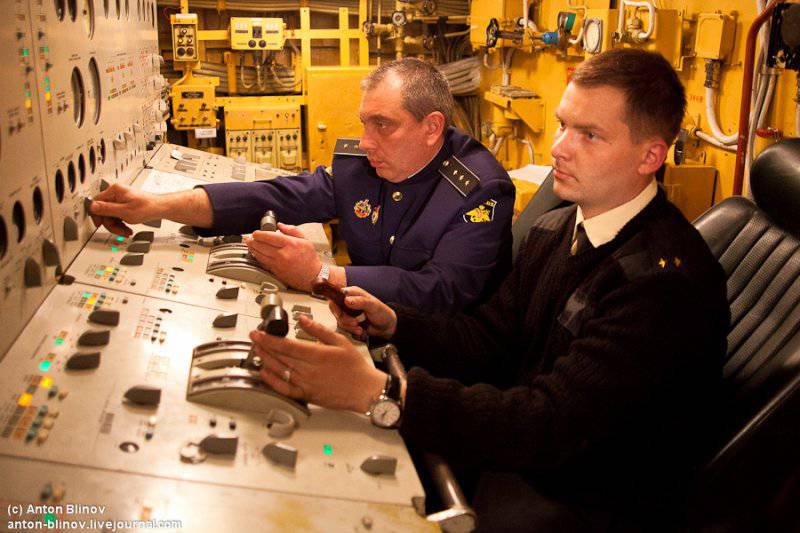 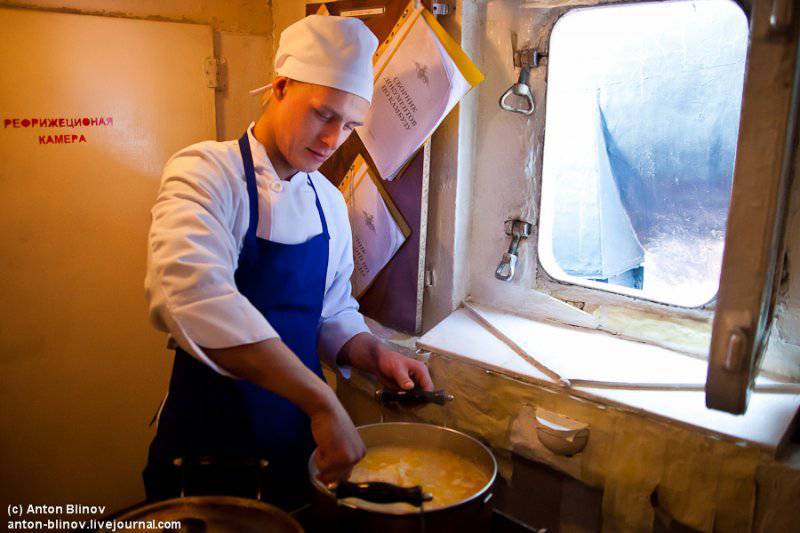 11. We leave in the area of ​​firing and are attached to the ICC "Rain" on the left and behind. Start! The rocket leaves, the smoke covers the whole ship. He is there, it is true - there, even the flag of the brigade is visible :) Somewhat upset, of course, how it happened to be captured - you had to get up either on the other side or on a par with the MRC. This, however, did not depend on me :) Well, nothing - next time we shoot better :) 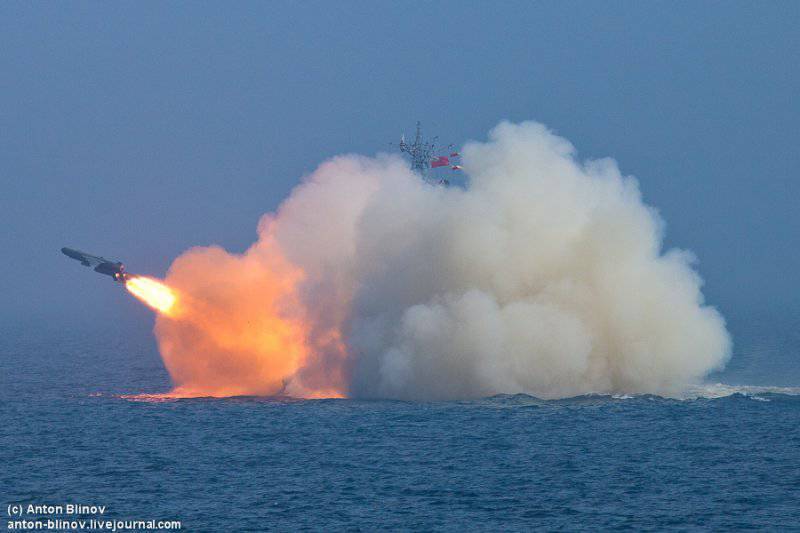 12. But right after the shooting, it was possible to capture beautifully “Shower” on a good move. Like this... 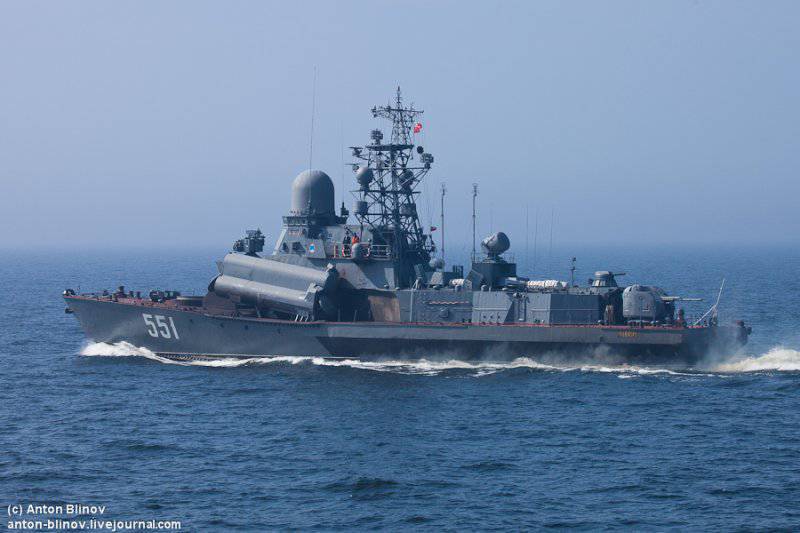 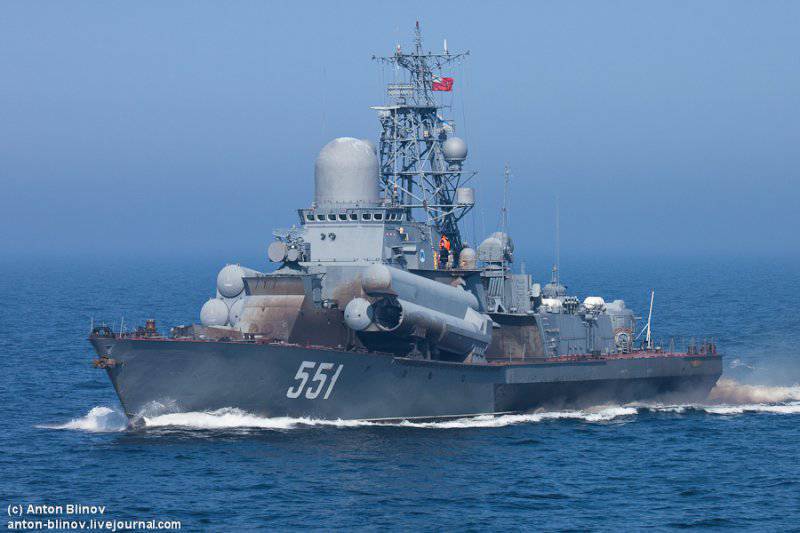 14. The morning of the next day. We again stand at the anchorage at Baltiysk. Raise the flag. Today we will provide the Indian frigate all day - to close the area. 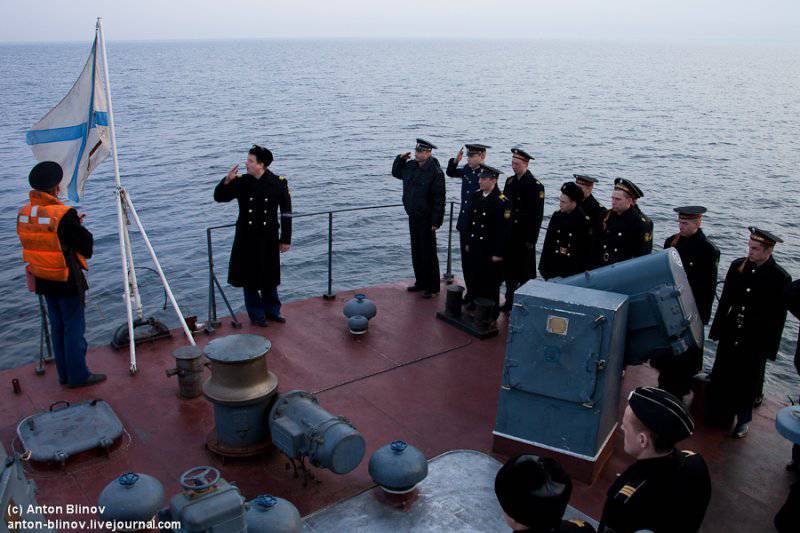 15. Next - "Varshavyanka" (it seems like not ours, but the Vietnamese) 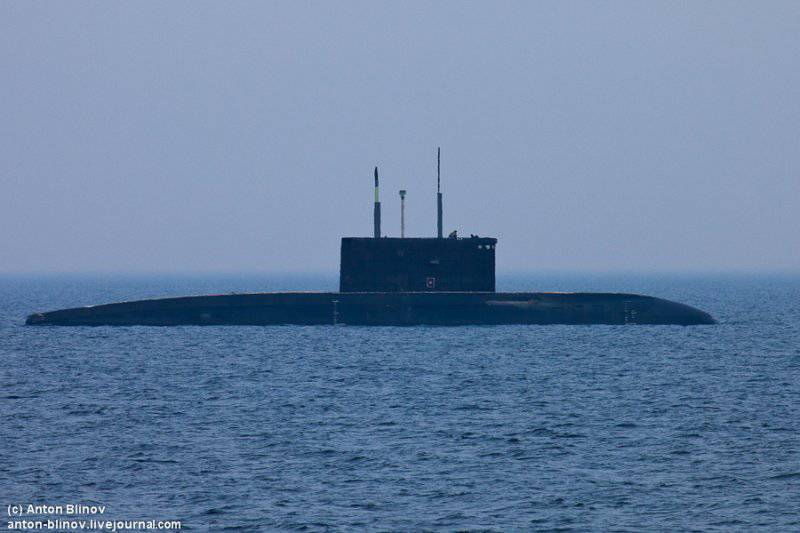 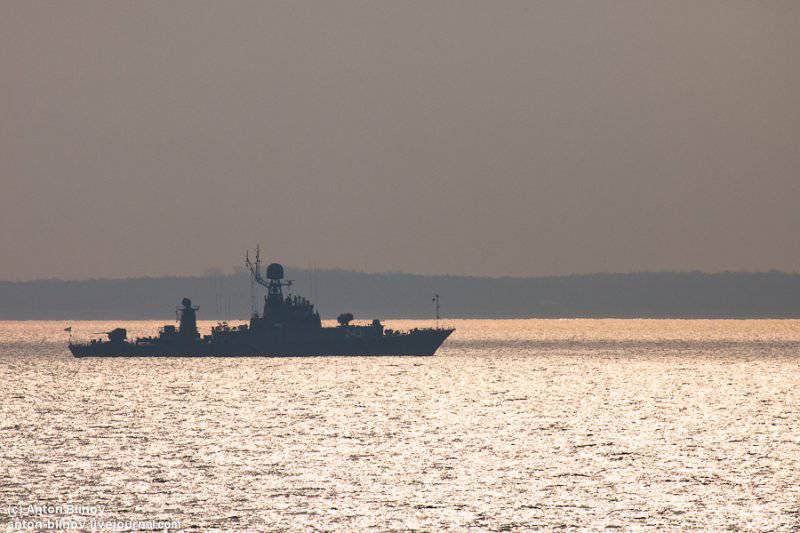 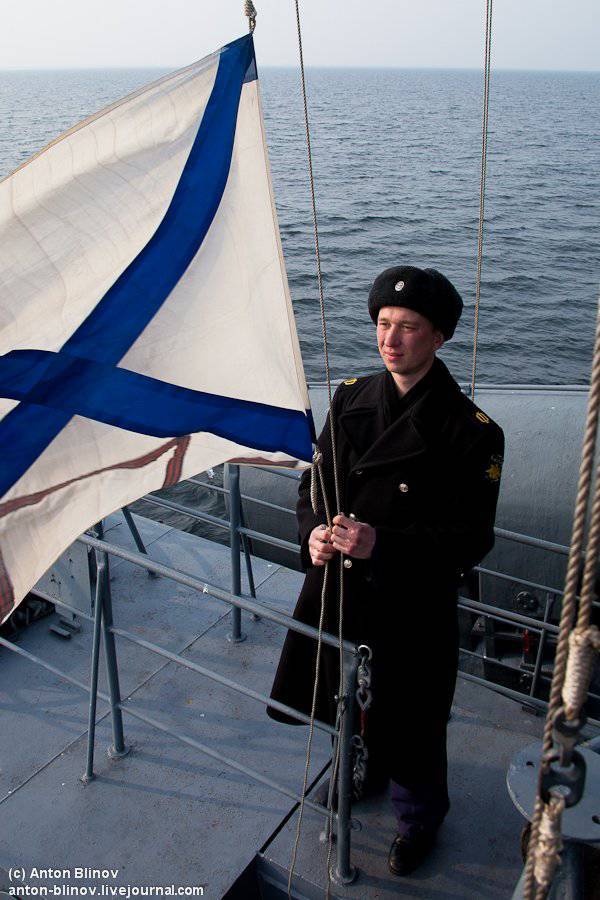 18. The signalman observes the horizon. 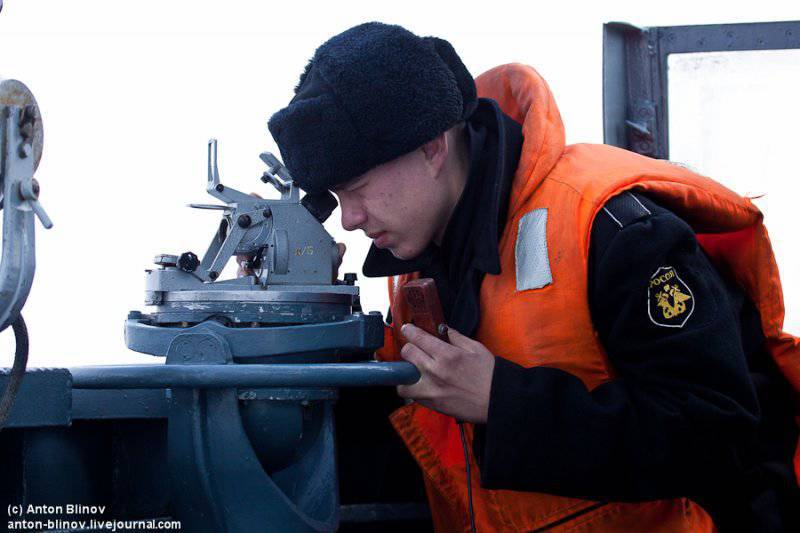 19. And on the horizon, there is something to see. Our friends and partners :) Swedes (reconnaissance ship "Orion") 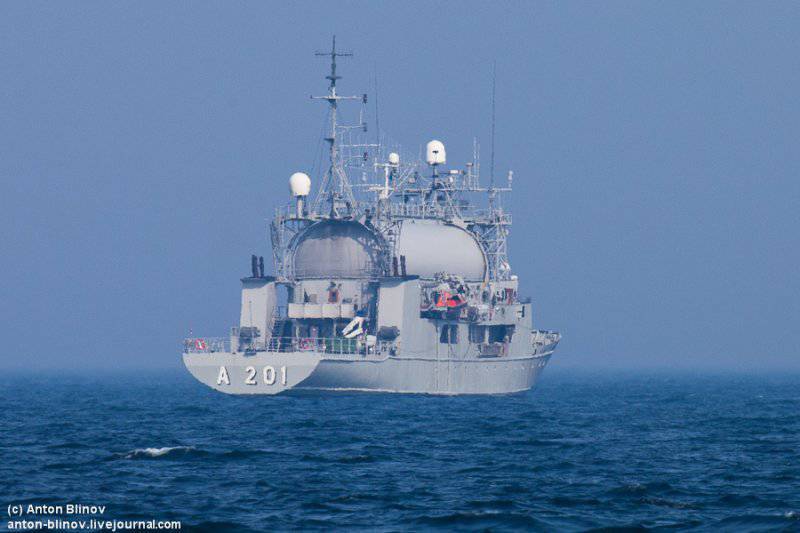 20. And the Poles (reconnaissance ship "Nawigator" pr 863). Behind him just peeps "Trikand". 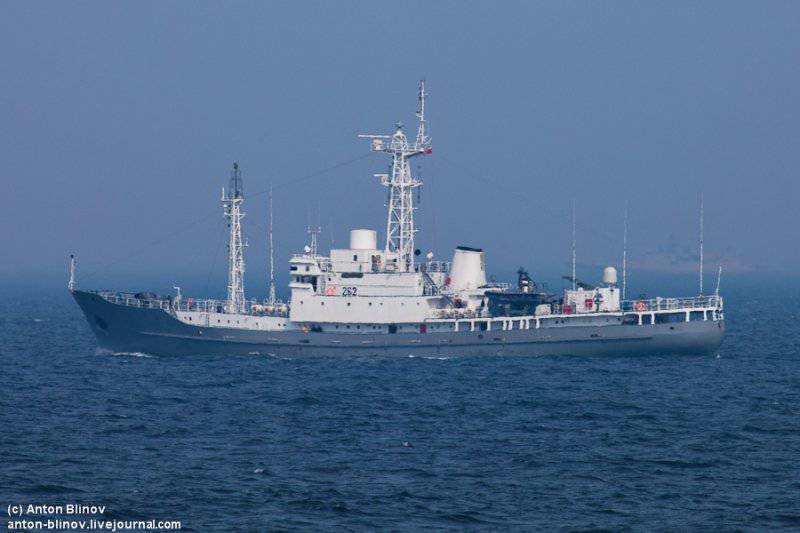 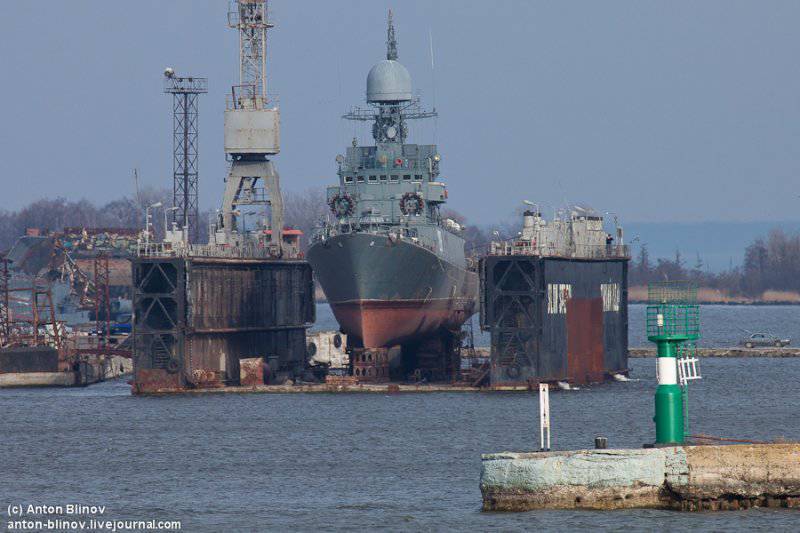 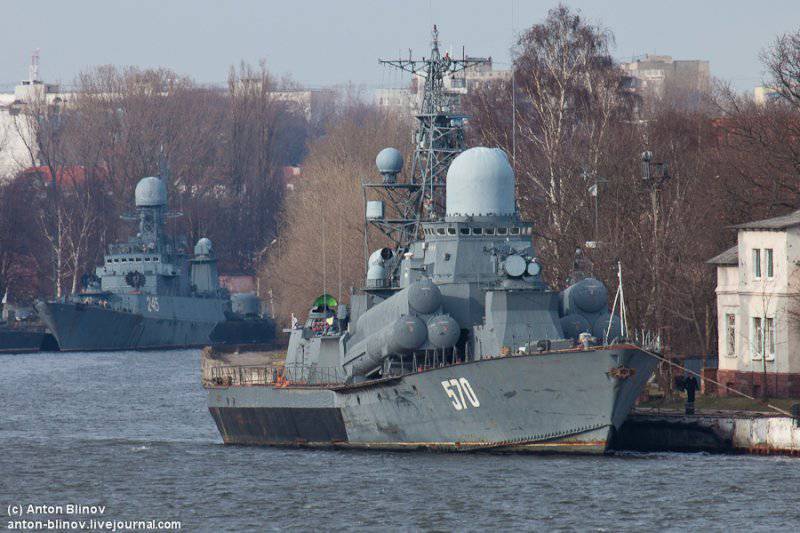 23. The Trikand moor is moored, he went to Baltiysk for 15 minutes before us. 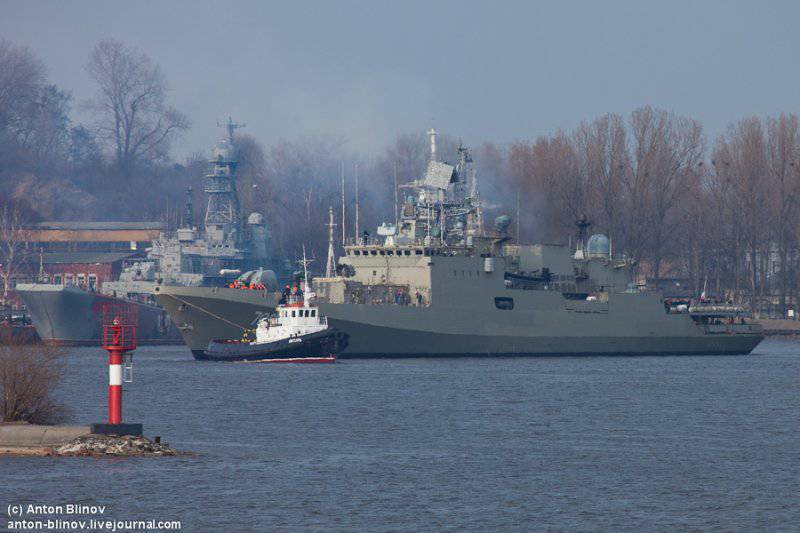 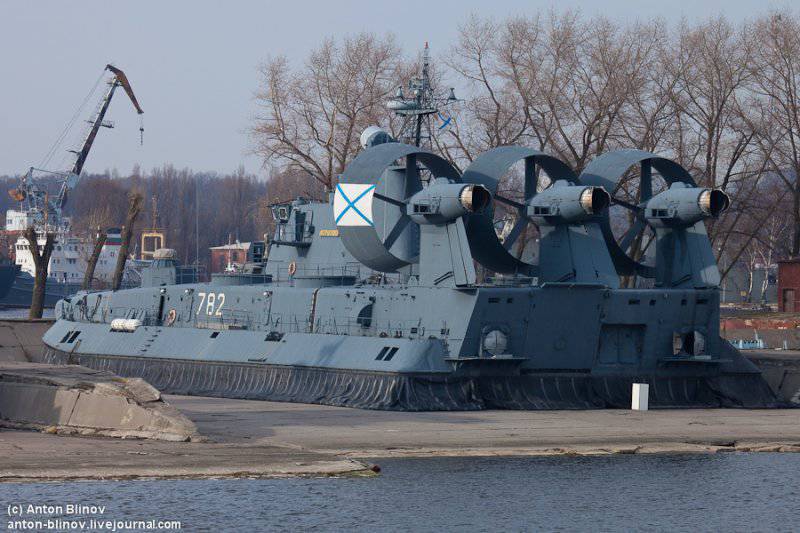 25. Come :) There is an energetic mooring process. 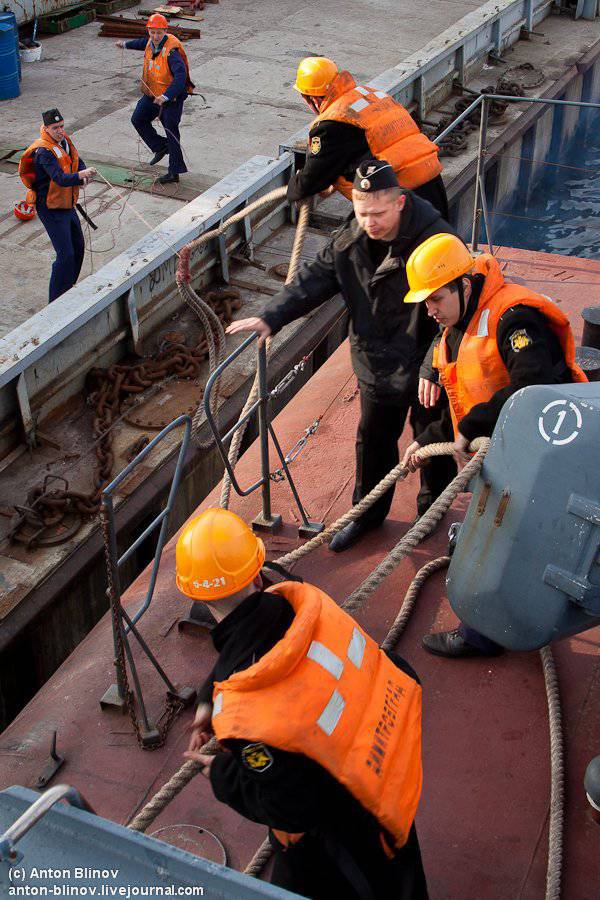 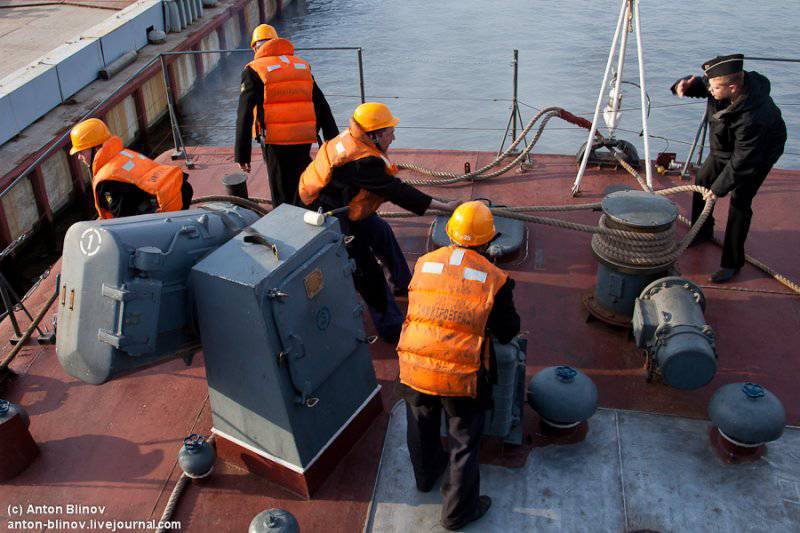 Next was the overnight stay at the hotel and early in the morning - a plane from Kaliningrad to Moscow.
See you again, Baltiysk! I will definitely come back here. And a special thank you for the hospitality and assistance - to the crew of the RCA "Dimitrovgrad" and the press service of the Baltic Fleet.

Ctrl Enter
Noticed a mistake Highlight text and press. Ctrl + Enter
We are
About the field output Kurgan SOBRPhoto report from the joint Russian-Chinese exercise Peace Mission-2013
22 comments
Information
Dear reader, to leave comments on the publication, you must to register.