Russia is preparing to launch the first Angara missiles 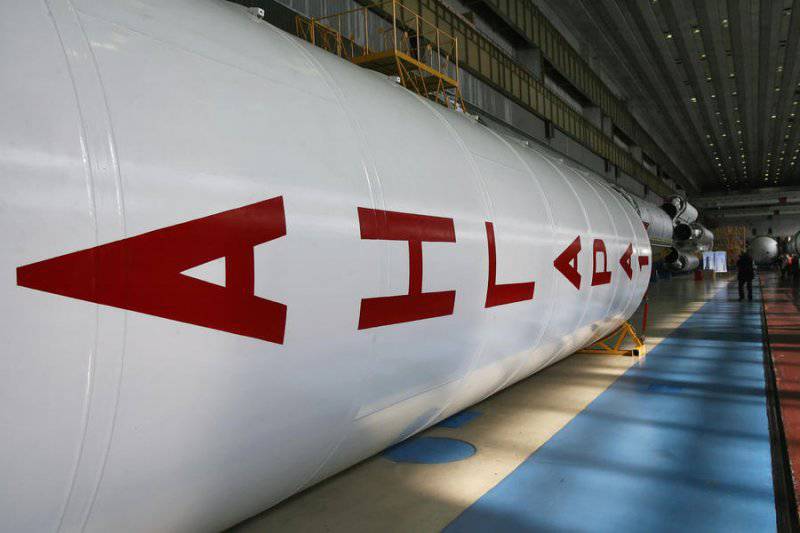 The first light rocket of the Angara family will go to the Plesetsk space center this month, and its launch is scheduled for May 2014 of the year. This was reported by the press service of the center. Khrunichev, where the missiles were made.


The Angara missiles will deliver various cargoes to low earth orbit. They are intended to replace the outdated Proton launch vehicles, which are planned to be written off after 2020.

“At present, the schedule of preparatory work for the first launches of both light and heavy Angara launch vehicles has been approved. The project implementation work has been taken under the personal control of Defense Minister Sergei Shoigu and Deputy Prime Minister of the Russian Federation Dmitry Rogozin, ”said the representative of the Center for them. Khrunichev.

A heavy version of the rocket called the Angara-A5 will be sent to the Plesetsk cosmodrome in November, and its launch should take place before the end of next year.

Ctrl Enter
Noticed oshЫbku Highlight text and press. Ctrl + Enter
We are
The action “Military service under the contract is your choice!” In Rostov-on-Don: future contract servicemen, exhibitions and “Russian Knights”"Angara" did not fly: the launch was postponed indefinitely
Military Reviewin Yandex News
Military Reviewin Google News
13 comments
Information
Dear reader, to leave comments on the publication, you must to register.