23 May 2013
4
In the Netherlands, the Germans captured quite powerful, but already rather outdated, Swedish armored vehicles Landsverk 181 and Landsverk 182. Their main advantage was that they were made on the German chassis Mercedes-Benz G Pro / P and Bussing-NAG, respectively. In the Wehrmacht, Dutch armored vehicles received the designation Panzerspahwagen L202 (h) and were used primarily for police service in the occupied territories, including in Holland itself, as well as in Russia. However, they arrived in some combat units. The Wehrmacht 227 Infantry Division, for example, had six L1940 (h) armored vehicles from the middle of 1942 to April 202. The presence of armored vehicles of this type on the Eastern Front is confirmed by the fact of the capture of one of them and its subsequent demonstration at the exhibition of captured German technology in Moscow in the Gorky Park. 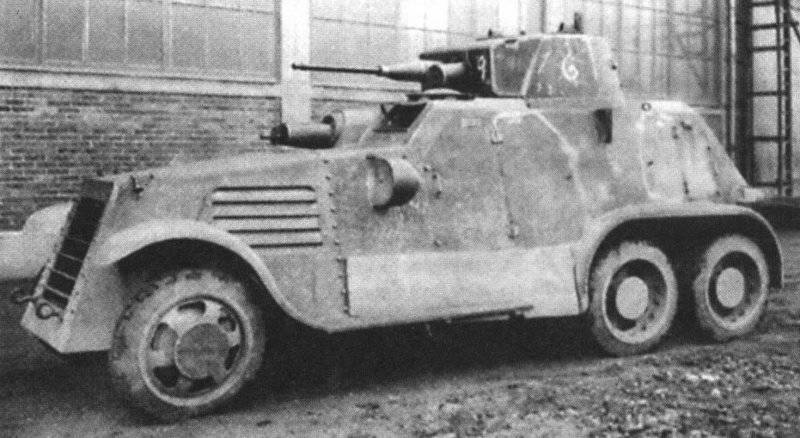 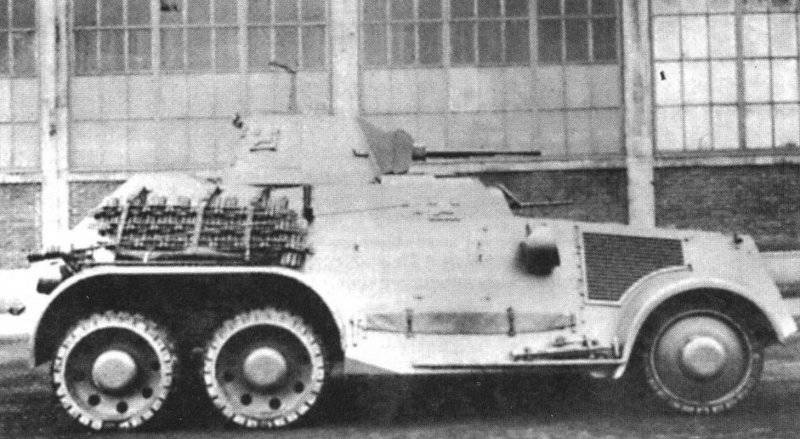 The Landsverk 181 and 182 armored cars looked very similar in appearance, differing from each other mainly in the shape of the grilles and the engine compartment louver 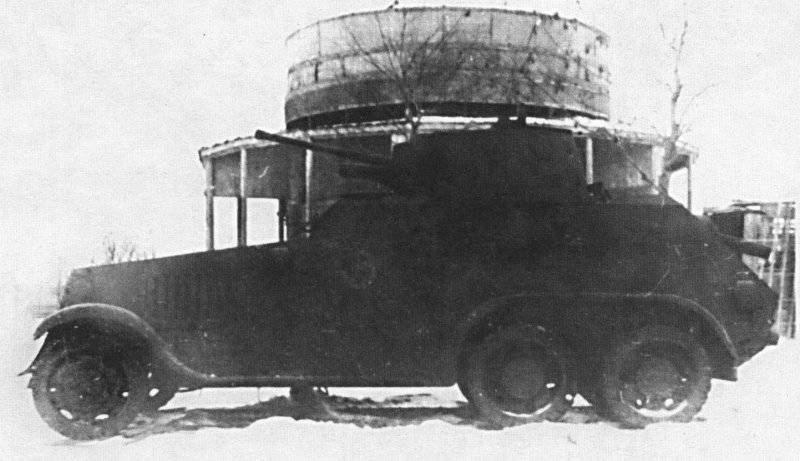 The armored car L202 (h) is an exhibit of the exhibition of captured German vehicles in Gorky Park of Industrial Complex in Moscow. 1945 year

In addition to the Swedish-made armored cars, the Germans seized in the Netherlands and several modern DAF M39 armored vehicles. How many exactly is unknown. The Dutch army managed to get 12 machines of this type. In the fighting, they did not participate, but at least one armored car was blown up by the crew. In any case, officially, only three armored vehicles of this type were taken on 24 in May 1940, by the Wehrmacht. They received the designation Panzerspahwagen DAF 201 (h) and were used, in particular, in the Army Group "North" on the Eastern Front. In the winter of 1943, one combat vehicle of this type was hit and captured by the Red Army near Leningrad. 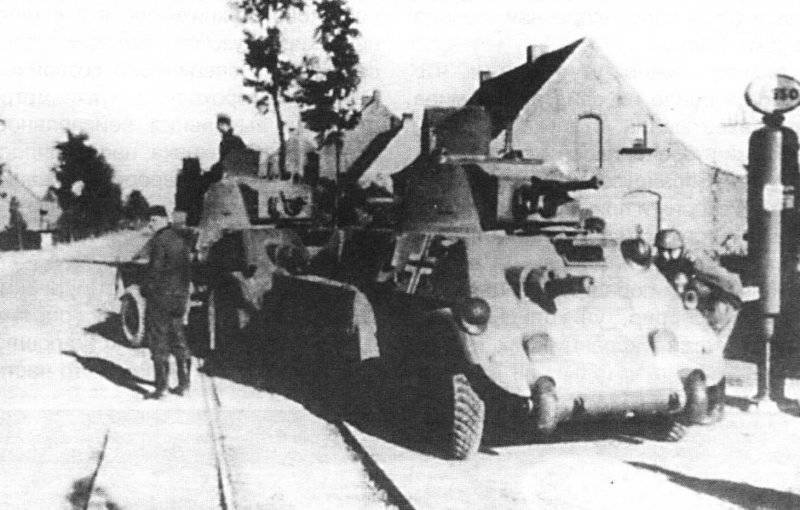 Two captured Dutch armored car DAF М39, which received the designation DAF 201 (h) in the Wehrmacht. 1940 year. Both vehicles belong to the 18 of the German division. The armored car in the background there is no weapon in the tower 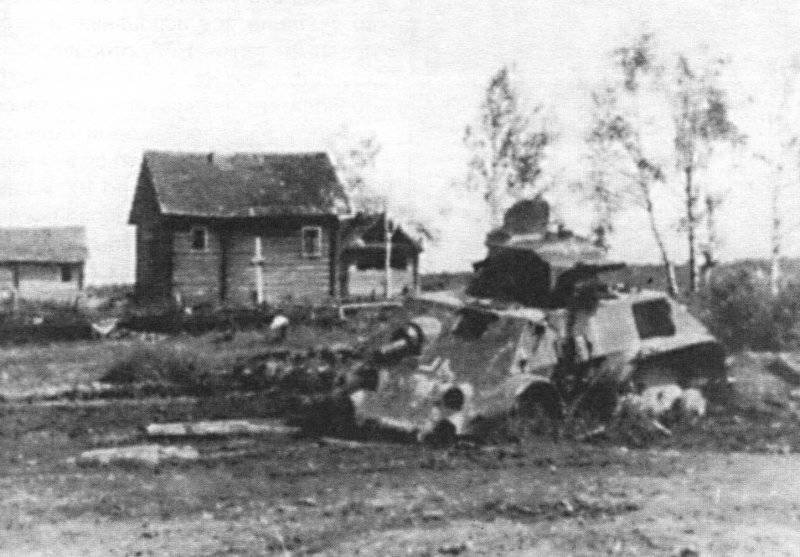 The DAF 201 (h) armored car, shot down and captured by the Red Army in the 1943 year. It is difficult to judge from this photo whether this vehicle was disabled by artillery fire or exploded in a mine.