World of Tanks is preparing for a large-scale artillery offensive

22 May 2013
6
The article is posted on the rights of information cooperation. 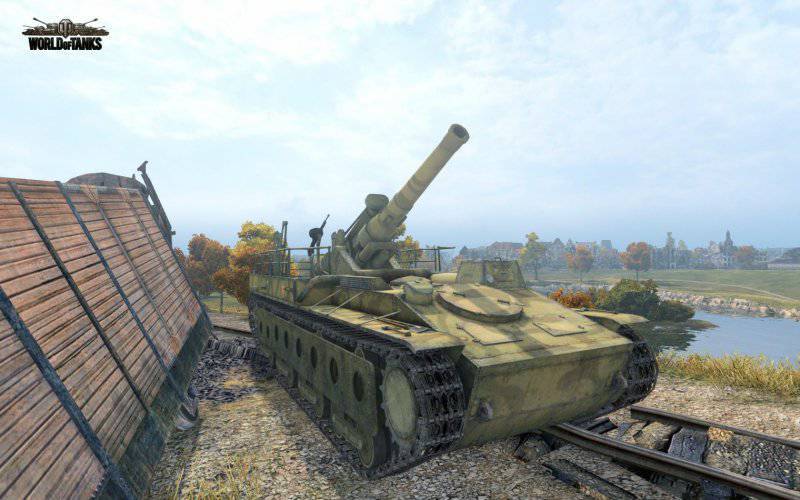 Update 8.6 will expand the branches of long-range self-propelled guns and make changes to the game balance of the World tanks»

21 in May 2013 - Wargaming, a leading developer and publisher of online games, is pleased to announce the 8.6 update for the World of Tanks tank MMO action. In addition to many balanced edits that improve the gameplay, the new version of World of Tanks will expand the presence of artillery to all ten levels of development.

“The 8.6 update will be the next step to optimize the gameplay of the game,” said World of Tanks producer Mikhail Zywiec. “Players will finally have all the 10 development levels of artillery at their disposal, and this will allow achieving an optimal combat balance.”

8 level machines will be transferred to the 10 level, and their place will be taken by completely new combat units. The American development tree will be supplemented with models M44 and M53 / 55, the Soviet line will receive such machines as SU-122А and SU-14-1. Three new units will enter the German ranks at once: 10.5 GW Mk.IV (e), Pz.Sfl.IVb and GWTiger (P), and the company of the French technician will be AMX Obusier automoteur de 105 and Bat.Chatillon155 (55).

The 8.6 update will also introduce players to the British premium tank A33 Excelsior and a new combat location, made in the Korean setting. 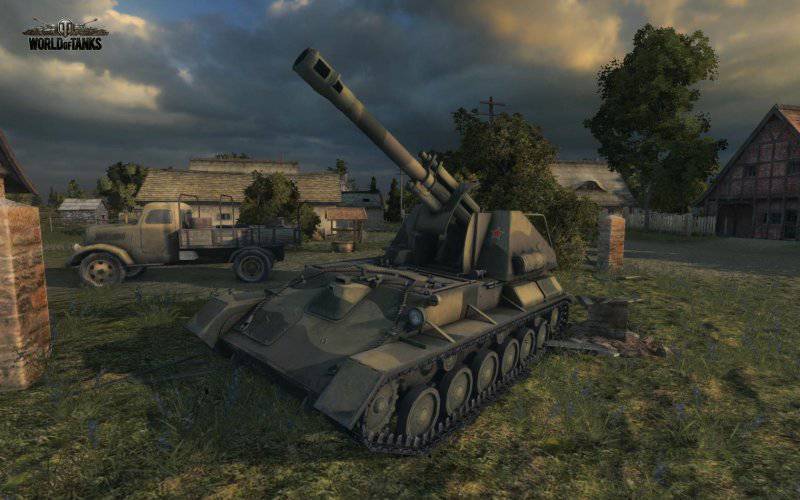 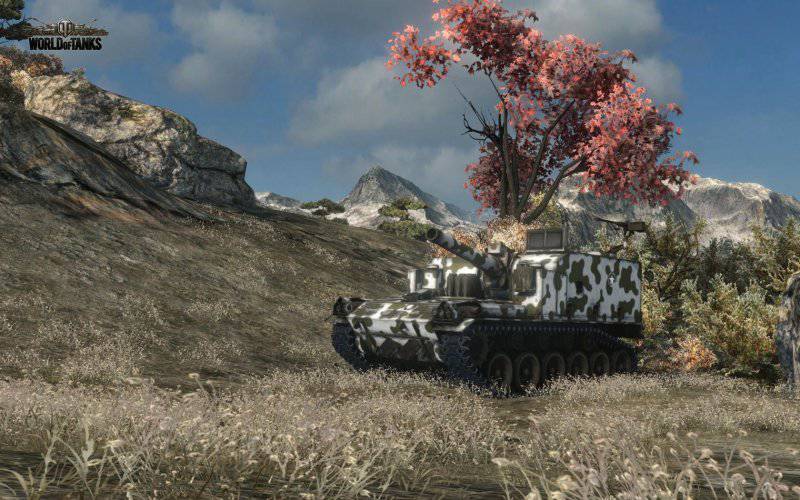 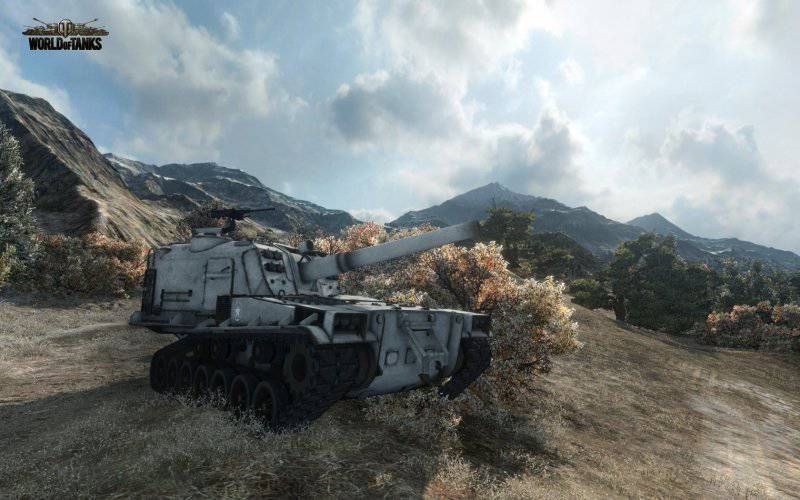 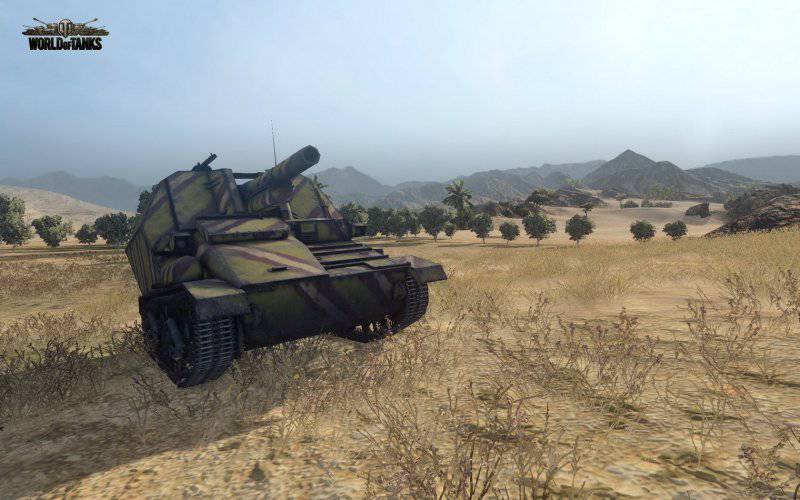 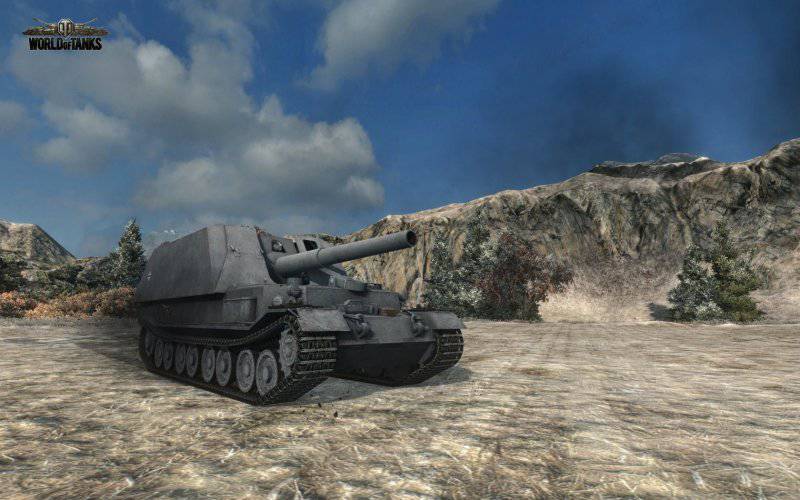 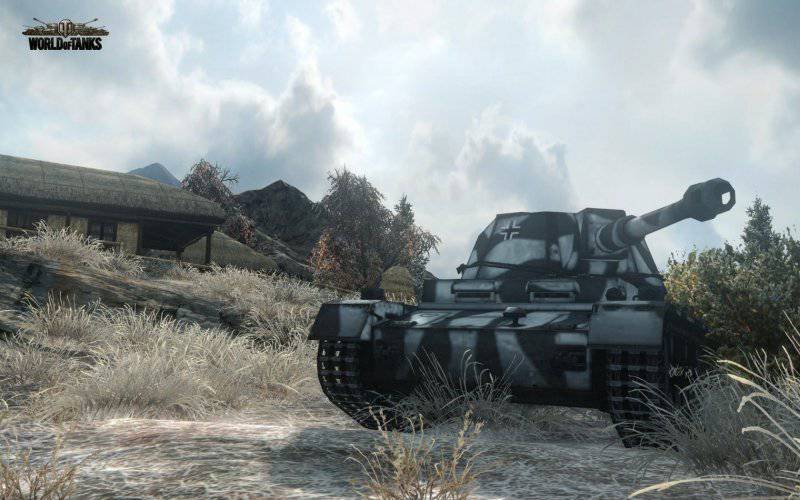 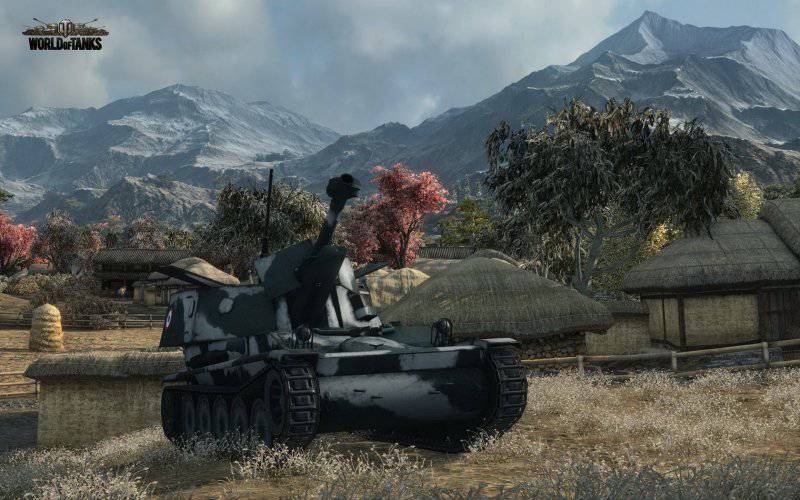 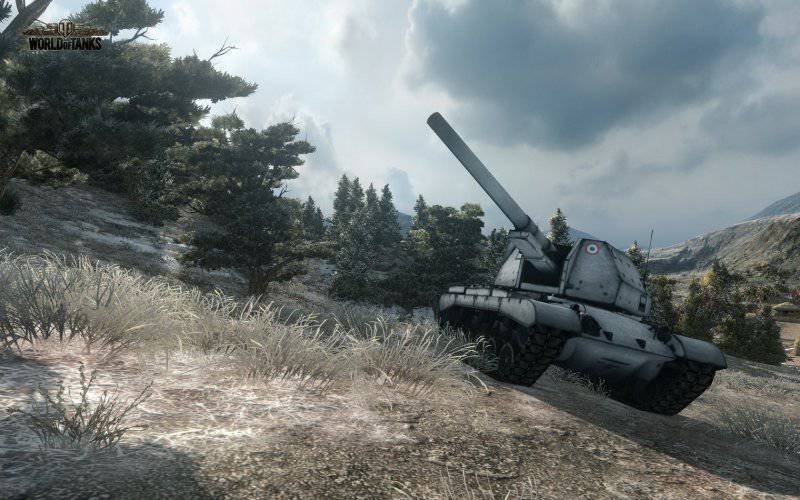 Wargaming is one of the world's largest publishers and developers in the free-to-play MMO market. The company was founded in 1998, and during that time managed to turn from a group of enthusiasts into an international corporation with 1600 employees worldwide and has released more 15 games.

Details on the website: www.wargaming.com
Ctrl Enter
Noticed a mistake Highlight text and press. Ctrl + Enter
We are
Wargaming Announces 8.5 Update for World of TanksArsenal World of Tanks will replenish with new technology
6 comments
Information
Dear reader, to leave comments on the publication, you must to register.