By 2018, only one “Shark” will remain in the Russian Navy

23 May 2013
264
Over the next few months, the Russian Navy will receive two new strategic submarines of the 955 Borey project. One of them is already on the sea trials, and the second will soon begin to them. However, the increase in the share of the new material part of the Navy will be made not only through the supply of new ships and submarines. In the future, will continue to write off the old technology, as evidenced by recent reports. 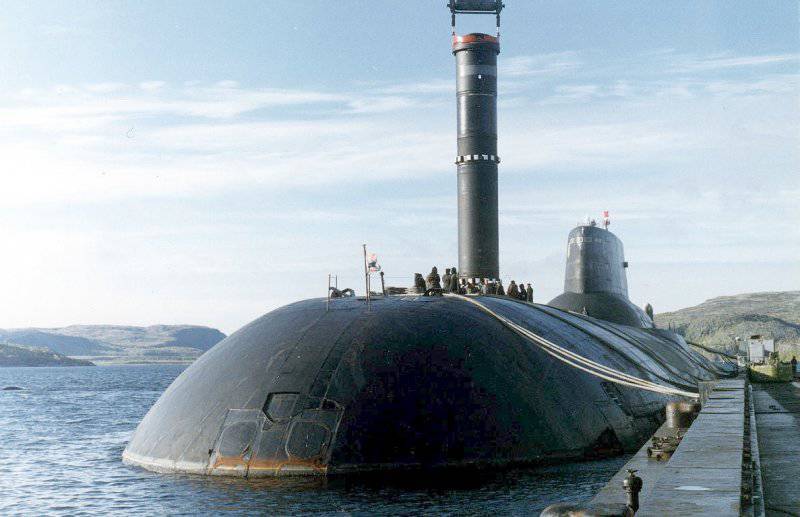 Recently RIA News With reference to a source in the defense industry announced information about the upcoming decommissioning of old submarines. According to an unnamed representative of the defense industry, until the end of the current 2013 year, two strategic submarine missile carriers, which are currently in reserve, will be excluded from the Navy. These will be the submarines of the Shark project 941. Submarines TK-17 "Arkhangelsk" and TK-20 "Severstal" are planned to be written off and then disposed of. It is assumed that by 2018, both submarines will cease to exist. Thus, out of six submarines of this type built, only one will remain in the ranks - TK-208 “Dmitry Donskoy”.

Probably, plans for the disposal of boats are still the most general. So, the same news agency quotes a representative of the Zvezdochka shipyard (Severodvinsk), according to which the company has not yet received any information about a future order. In this case, most likely, it is the Severodvinsk plant that will deal with the disposal of the Sharks, since it had previously had similar experience. Over the past few years, it was Zvezdochka who has divided the metal of the submarine TK-202, TK-12 "Simbirsk" and TK-13. Now the list of submarines of the 941 project dismantled at the enterprise will be replenished with two more points.

As for the last submarine of the same project, TK-208 "Dmitry Donskoy", it will remain in service for the time being. In the future, it is planned to use it as a stand for developing new weapons. In recent years, “Dmitry Donskoy” served as a test platform, with the help of which the R-30 “Bulava” missile was refined. This rocket, as well as its first carrier, has already been put into service, so some questions may arise regarding the further fate of the TK-208 submarine. Perhaps, in the future, it will experience some new missile systems.

As we see, the Dmitry Donskoy submarine was saved from decommissioning by modernization and change of its mission. Other boats of the 941 project had previously undergone repairs, but are now physically and morally obsolete. For this reason, the subject of a possible write-off "Sharks" regularly raised in recent years. Now, it seems, talk about the possible disposal of these submarines has led to the emergence of a final solution. 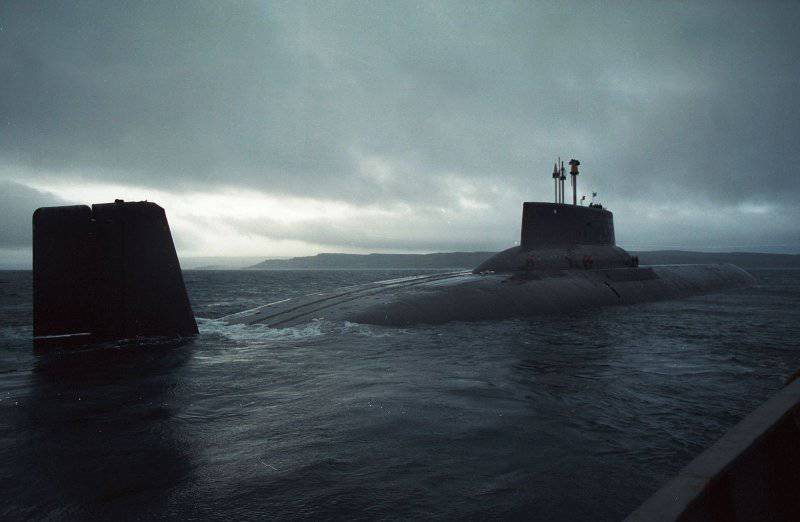 One of the main reasons for the expected write-off of submarines was the problem of armament. The rocket complex of these submarines D-19 used three-stage solid propellant ballistic missiles R-39. A part of the units of these rockets was manufactured at the Yuzhmash plant in Dnepropetrovsk, which after the collapse of the Soviet Union went over to an independent Ukraine. Due to problems with production logistics, the production of P-39 missiles ceased at the very beginning of the nineties. In addition, the use of solid fuel engines adversely affected the shelf life of missiles. As a result, in the 2004 year, the Arkhangelsk and Severstal submarines were put into reserve due to the lack of missiles suitable for exploitation. Last fall, it became known about the completion of the disposal of all missiles of the P-39 type, which were stored in the warehouses of the Navy.

Thus, ten years ago the navy of Russia actually lost the 941 submarines due to the absence of their main armament. For this reason, and also because of the difficult financial situation of the past years, the Sharks have not been updated and modernized so far. From time to time there were proposals to re-equip all the existing submarines of this type for the use of new Bulava missiles, but they remained at the conversational stage. The ability to use the P-30 missiles received only one submarine of the 941 project, which is currently considered solely as a test platform.

The main reason for refusing modernization was probably the financial side of such work. In the spring of last year, information appeared that the “Sharks” update with a change in the composition of equipment and weapons would be too expensive. According to ITAR-TASS, published with reference to its sources, the modernization of one submarine of the 941 project, bringing it to an acceptable type, will require financial investments equivalent to the costs of building two new 955 submarines at once.

Ultimately, it turns out that, with all its advantages, the strategic submarines of the 941 “Shark” project in the present conditions constitute a real financial burden for the Ministry of Defense and the country as a whole. In the present state, they cannot perform the tasks assigned to them, and the maintenance of unused ships costs a considerable amount. There is no better option with their modernization, which is not too good balance of benefits and financial costs. In such conditions, a way out that is obvious and beneficial in financial terms, although at the same time very morally disagreeable, can only be the cancellation of submarines and their subsequent utilization. Unfortunately, the events that began even before the collapse of the Soviet Union did not contribute to the long and successful service of the world's largest submarines. 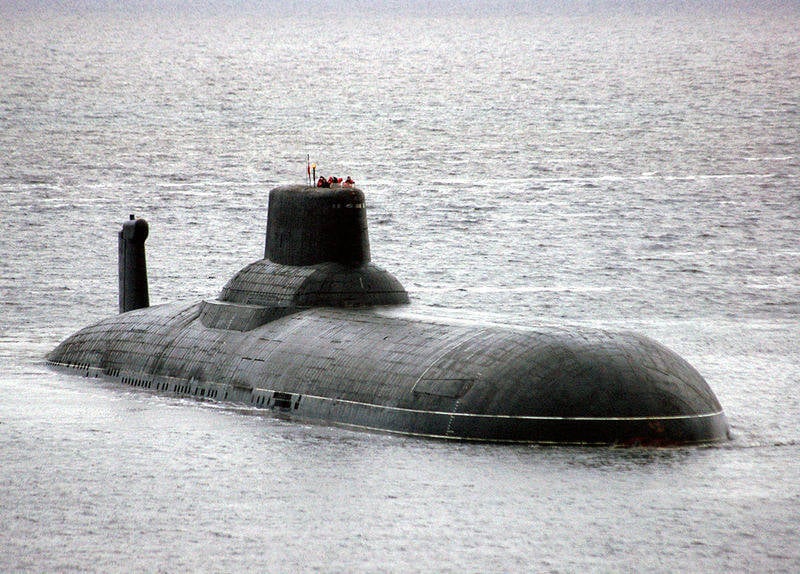