The second gun printed on the 3D printer went on sale. 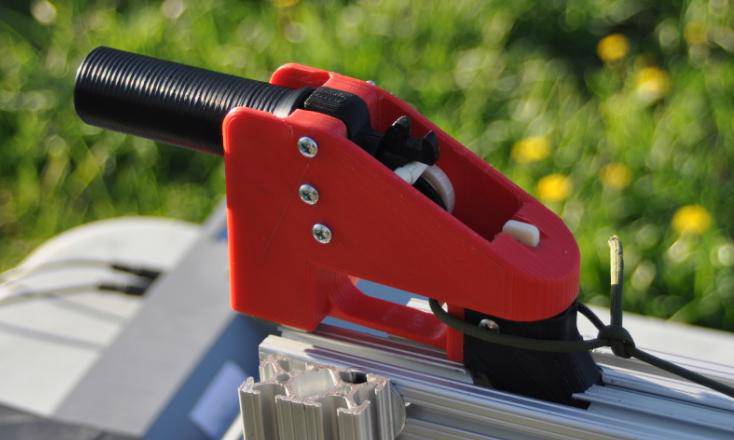 Fears of opponents of indiscriminate spread weapons start to come true. The company Defense Distributed recently introduced a new gun, available to every owner of the 3D printer. Model Lulz Liberator stronger and cheaper than its predecessor.


The new firearm carries a threat for two reasons: first, it can be purchased for as little as $ 25. Secondly, it is quite durable - a plastic weapon capable of making eight shots. This is evidenced by the video posted on YouTube.

“That's how much technology has advanced in just a couple of weeks. Imagine what will happen in a couple of years. ”, Writes the Huffington Post.

At the beginning of May, drawings were added to the network, according to which anyone can print out the previous model of the 3D pistol Liberator. First, the developers of Defense Distributed posted a document on the website of their company, after which the US government demanded to remove the drawing from the page. However, he managed to get to Pirate Bay, where he became available to absolutely everyone who has access to the Internet.

“I’m not an anarchist, but I don’t like the very idea that the government says that we can have, and that we don’t,” says the creator of Lulz Liberator, who introduced himself by the name Joe.

Ctrl Enter
Noticed a mistake Highlight text and press. Ctrl + Enter
We are
War for sale. Leading private military companies of the worldIn the USA, a pistol made with an 3D printer was tested
19 comments
Information
Dear reader, to leave comments on the publication, you must to register.