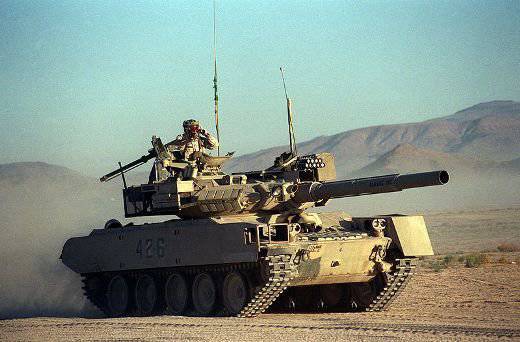 In the US Army in the course of combat training, traditionally, great attention is paid to ensuring that the enemy (OPFOR - Opposing Force) looks realistic. Therefore, in the 80s, the so-called "Soviet 32 Guards Motor Rifle Regiment", deployed at the Fort Irwin National Training Center located in the American Mojave Desert, arrived from the Middle East T-55, T-62, BMP- 1 and other production technology of the USSR. Later, after the collapse of the Soviet bloc, T-72 and BMP-2 appeared, real Mi-2, Mi-8 and Mi-24 helicopters. 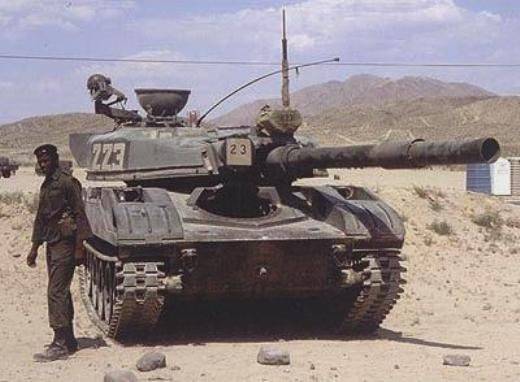 However, the operation of foreign military equipment was accompanied by a lot of difficulties, the main of which was the lack of the required number of spare parts. As a result, for a cheaper designation of units of the Soviet army, the United States was forced to begin production of the T-72 and other equipment resembling a potential enemy’s weaponry — the Soviet army. Since in the 1978, the Sheridan light tank M551 was removed from service, and more than a thousand and a half such vehicles were stored in warehouses, then as a base for the creation of VISMOD, visually modified combat vehicles similar to enemy armored vehicles. 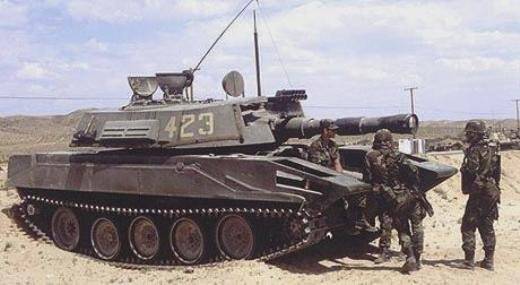 As a result, hundreds of units of "enemy equipment" began to roll over a giant training ground located not far from the valley of Death. Equipped with laser imitators of defeat, satellite navigation sensors, they made it possible to imitate realistic combat operations. Information about everything happening on the battlefield flowed into the command center, and those who led the training process could see in real time how the units of the US ground forces were fighting against the "cunning aggressor." 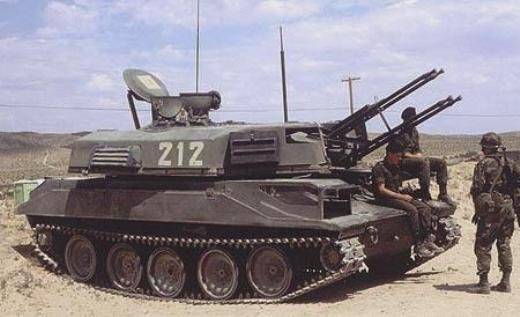 The servicemen of the 32nd GMPP were dressed in a stylized Soviet uniform. After the USSR left the political arena by the will of mediocre politicians, various despotic regimes, such as Iraqi, began to play the role of “adversary”. True, when instead of the T-72 mockups the T-80BV appeared, it immediately became clear that, despite talking about peace and friendship, the US military was already considering the armies of Russia, Ukraine and Belarus as an adversary. In large quantities, these Tanks were in service with only these countries and were not exported at that time. 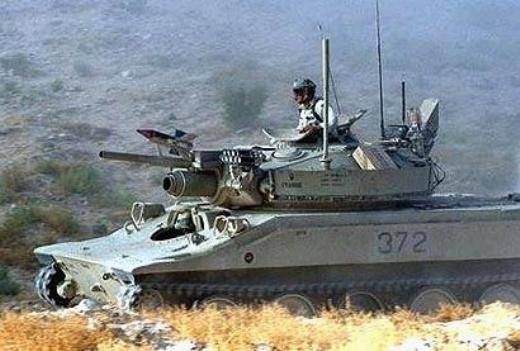 In this freak, it is difficult to identify the BMP-1

Of course, directly near the imitation of the Soviet tanks did not look very believable. Especially a lot of controversy caused by the version of "Sheridan", decorated under the BMP-1. On it, besides the actual mock-ups of the cannon and ATGM “Baby”, little resembled the original. With T-72 VISMOD and T-80 VISMOD was a little better. From a few hundred meters, they could really be taken as originals.

"T-80BV" next to "Abrams"
In 90-s, when the resource "Sheridanov" began to be developed, the total mass of enemy vehicles was diluted with "Abrasy". On the tower M-1 appeared imitations of dynamic protection "Contact" and inscriptions, often meaningless, in Russian. 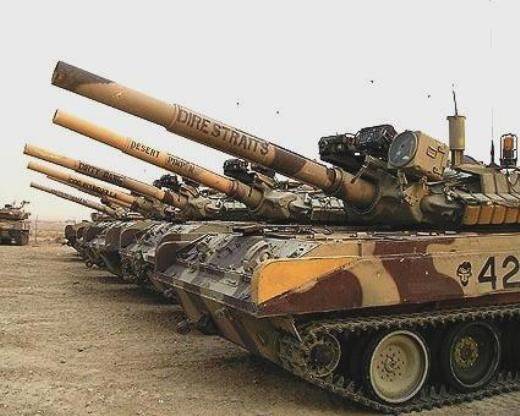 Another imitation of "eighty dozen"
As before, Soviet military equipment was used. But even here it often came up to curiosities, so it was decided to modernize “T-72М1” with imitation of dynamic protection. However, for some reason, they took ... T-80BV as a role model. As a result, "seventy-two" received not only tin boxes, but also a massive sham pipe of equipment for underwater driving, like the "eighty-ten." 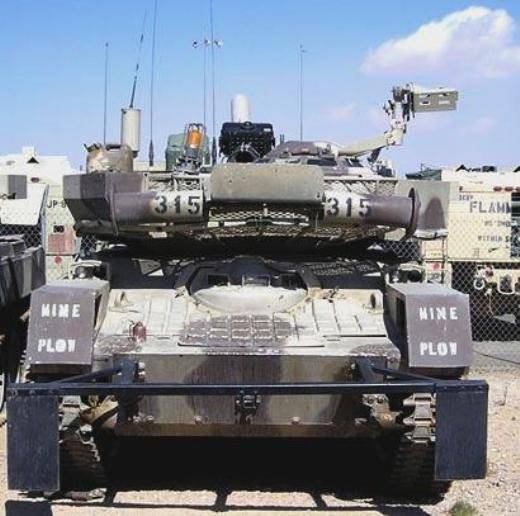 T-80BV
"Sheridans" were used until the full use of the resource. When the operation of these tanks became impossible at all, mock-ups of Soviet technology began to be made based on M-113 armored personnel carriers. It happened the other way around, the BMP-2 began to look more like the original, but the T-80 layouts began to look like real monsters.

It is possible that in the near future, apart from imitations of the Russian technology, Americans will start to do something very similar to that produced in the PRC. 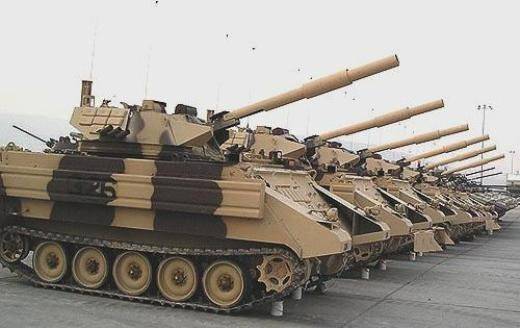 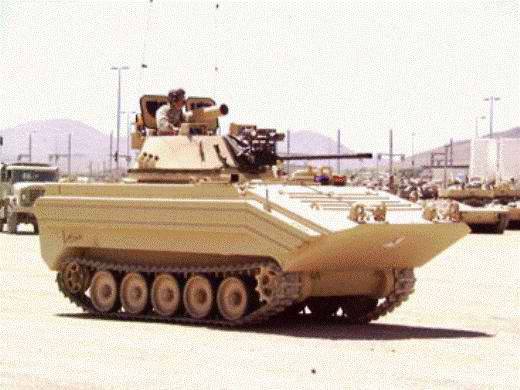 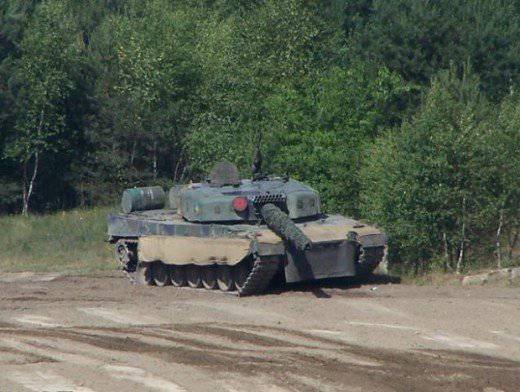 Ctrl Enter
Noticed a mistake Highlight text and press. Ctrl + Enter
We are
New T-80BV tank modernization projectT-64, T-72 or T-80, which is better?
81 comment
Information
Dear reader, to leave comments on the publication, you must to register.