What is actually happening in Afghanistan, as the entire democratic press is silent

16 May 2013
71
In Afghanistan, NATO and US troops engage in combat with the Mujahideen every day, suffer losses, the Mujahideen control almost 75% of the country’s territory. 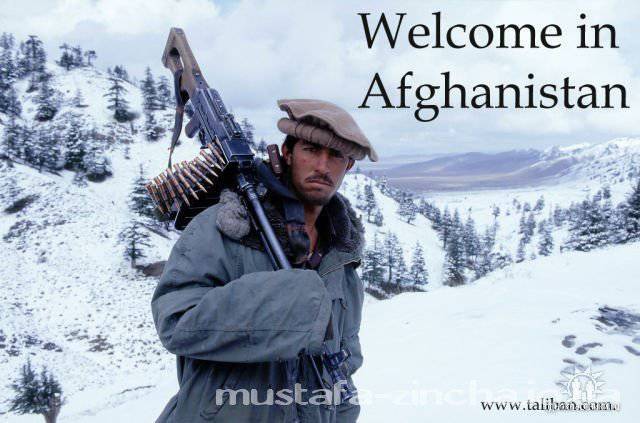 Western media prefer to avoid all this silence.
Watch a documentary video shot during an attack on an army convoy and you will see how Mujahideen behave freely, they fight almost without disguise, even caused by aviation they are not very scared.

Ctrl Enter
Noticed oshЫbku Highlight text and press. Ctrl + Enter
We are
Freedom sea on the knee. The loudest tricks of the nationalistsIs the Free Syrian Army revolutionary or who is fighting against Syria?
71 comment
Information
Dear reader, to leave comments on the publication, you must to register.