Ideological mutants and the Weimar scenario: experts on the prospects for Russia 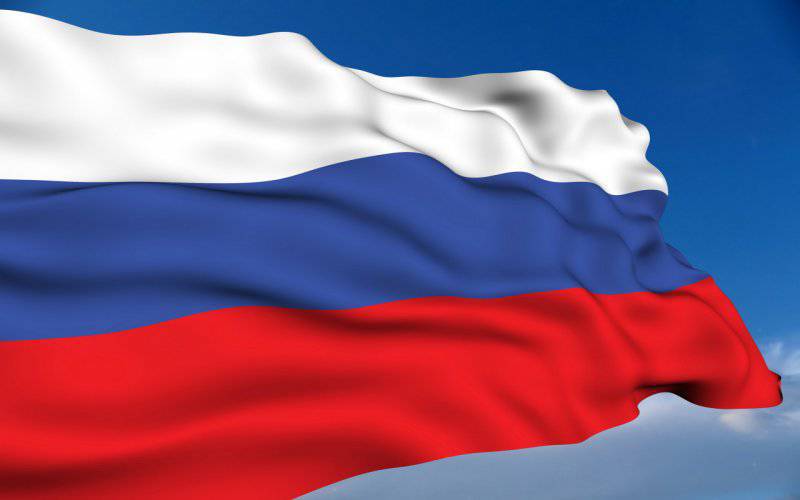 So far, the ideological division of Russian society is very amorphous, but the fact that this division has happened is a fact. This is evidenced by the results of the study "Russian ideological timelessness in the mirror of social media", about which the head of this project, Doctor of Political Sciences, Professor of the Higher School of Economics University Emil Pain told "Ogonyok".


According to him, the total mobilization of society in a peaceful environment in Russia is excluded, there is less opportunity for manipulation of people. On the other hand, there is a dangerous tendency - the Russian Internet community is the most fragmented, its ideological "bushes" are weakly connected with each other, the ability to talk and negotiate has not appeared.

It is also alarming that in all ideological trends (liberal, leftist, nationalistic and pro-governmental), unique elite cells appear that can complicate political fragmentation. "The elite level of the left, for example, was divided into convinced xenophobes and advocates of various minority groups. However, with all the differences there are several signs common to all currents. First, negative consolidation prevails over positive: if we are friends, then only against someone Secondly, there is growing discontent. None of the ideological groups, including the pro-government, expresses satisfaction with the current state of affairs, and the current government asses, at best, as the lesser of evils. Third, in all groups the prevailing There is little skepticism about positive change. Few people believe that we can get better, and even more so that it will soon get better. This is the most important sign of timelessness - the present is ugly, and the future is unpromising, "says Pain.

According to him, the Internet today is a mirror of the whole society, reflecting its ideological priorities. And if the pro-government group now dominates in numbers, followed by the united leftists, and the Democrats-Liberals and nationalists close the list, then the leftists and nationalists are leading in their ability to organize and unite. From them noticeably behind the pro-government, and the least interest in self-organization among the liberals.

The authors of the study do not rule out that the leaders of the race will be completely new forces - ideological mutants, arising from a combination of xenophobic nationalism and left-wing social populism. "Their appearance is caused by a request from below. Our research showed that the only idea common to a mass audience of each of the four groups is xenophobia. Islamophobia, Caucasus phobia, migrant-phobia are common even among liberals, and in other trends they are even stronger. Ideas are also growing and ideas social justice. According to the latest polls, Russians are attaching greater importance to living conditions, comfort and security compared to the same increase in wages. And the government, of course, is much easier to add wages and pay deksirovat pensions, than to deal with utilities. Growing discontent. Adjusting to this real agenda, nationalists and leftists mutate. The most active cells on the left and right pick up each other's slogans, merging into a kind of national spill Russian socialism, "- Pain said.

He believes that the era of stagnation in Russia is leaving: “The foundation of timelessness was political stability, albeit stagnant. In such conditions, most ideological groups remained passive and could afford to think abstractly on the topic, but do we need a program of action. But it was a shaky structure , and it was worthwhile for one of its parts to show activity, as the balance was broken. After a series of rallies in December - May of last year, the authorities turned on. Vladislav Surkov called her “long-awaited toughness”, and the political opposition (of almost all its nuances) - repression. One way or another, a chain reaction arises - action gives rise to opposition, what Surkov called the “unequivocal victory” of the authorities can only be a natural delay in the response of the opposition forces to the actions of the authorities. of the last century, this answer stretched over 12 years (between 1905 and 1917 year), today the terms are able to shrink, and the options "return" - to be even more unpredictable. "

Summarizing, he added that история in situations like today's Russia, offered two options for rallying citizens on a common platform: "Either the Spanish scenario - the Moncloa Pact: when different groups united in opposition to the Franco regime and developed a" road map "of democratic transit; or the Weimar Republic evolution scenario - from authoritarianism to the dictatorship. In the second case, as we remember, the unification took place not due to the dialogue and taking into account the opinions of the opponents, but by eliminating and squeezing everyone who did not sign up for the general program. in Russia, the first scenario is impossible. However, the danger of the second is obvious: it is much simpler and, if nothing is done, it can be realized due to historical inertia. "

Ctrl Enter
Noticed oshЫbku Highlight text and press. Ctrl + Enter
We are
About Stalin and KhrushchevWhat you didn't want to know about England
16 comments
Information
Dear reader, to leave comments on the publication, you must to register.