Extremist Trademark Base to Appear in Russia 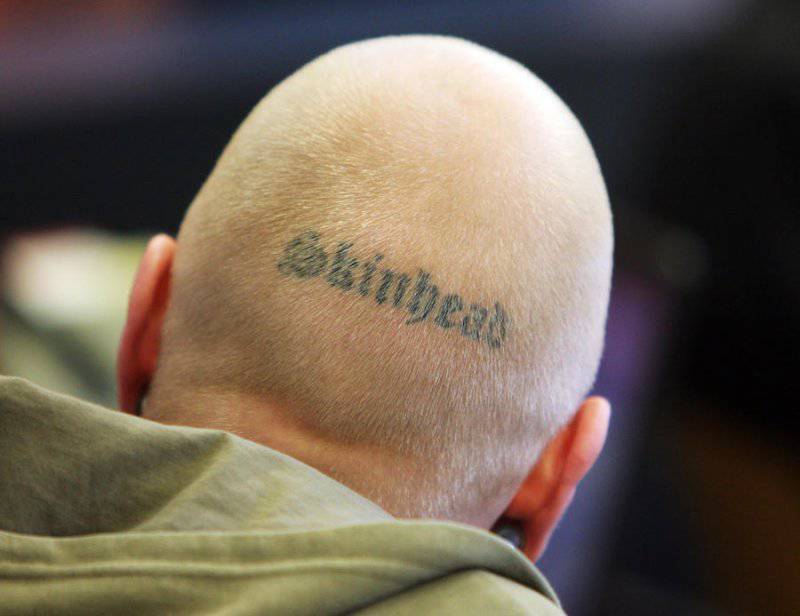 The Ministry of Justice and Rospatent have created a register of designations that cannot be used in NPO logos and trademarks. It will be formed on the basis of already closed organizations. Without it, the court can not always accurately determine whether the symbolism carries a negative and dangerous meaning.


The Justice Ministry has proposed amendments to the law "On countering extremist activity," the newspaper Izvestia reported today. The description of symbols, used by organizations already closed by court decision, is proposed to be placed on the websites of the executive authorities.

A similar list is created by the Federal Institute of Industrial Property, this organization deals with the registration of trademarks and is subordinate to Rospatent.

The wording of the 1483 article is now widely used: “no state registration as trademarks is permitted for signs contrary to public interests, principles of humanity and morality”, while the verdict is left to the discretion of the judge, who is guided solely by his own ethical considerations. It is easy to assume that many characters allow ambiguous interpretation.

With the advent of the approved list, the court will be able to focus on precedents when passing a sentence. It will probably be text descriptions or even images that the authorities considered illegal.

The issue of NPO logos arose due to the need to affirm the symbolism of such organizations, and the subtleties associated with this are not reflected in the relevant law. According to the Ministry of Justice, when creating a graphic design, one should not repeat the symbolism of Russian political parties and banned organizations, insult national and religious feelings, and also not defame flags, emblems and anthems of Russia and its subjects.

However, it is not yet known which authorities will be responsible for these lists. According to Izvestia, the analysis of a single application takes about a week, which means that such work is likely to be automated or at least simplified using an electronic database accessible to the entrepreneurs themselves.

Interestingly, in the USSR, a similar system also functioned, but these bases were printed on cards and transferred to other states.