T-72MP: modernization with the help of the Czechs and the French 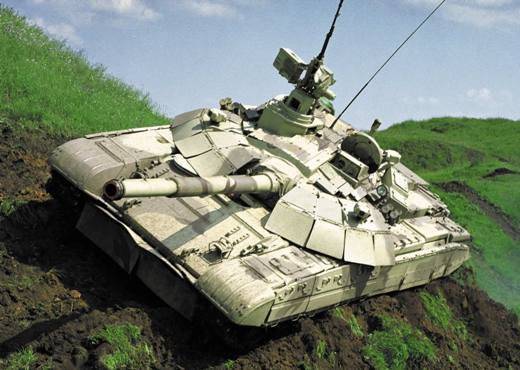 The modernization of the “seventy-two” to the T-72MP level, in fact, was the first experience of international cooperation of the Kharkov Design Bureau of Mechanical Engineering with foreign partners of this level. As a result, in the mid-90s, a variant of the Soviet tank with enhanced performance characteristics.

With the help of French specialists, the modern fire control system "SAVAN 15" was installed. The gunner's automated sight with a stabilized in two planes field of view provides for the detection and identification of targets by day at a distance of 5 km. At night, with the help of a thermal imaging channel, at distances up to 3000 m. 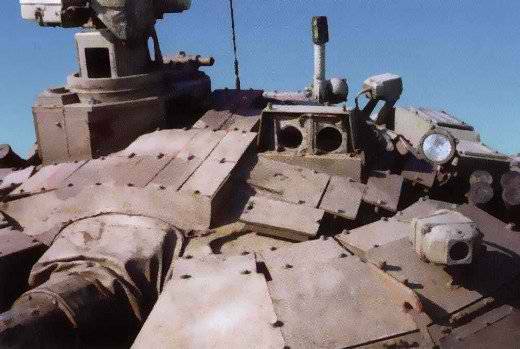 The automatic recording of deviations of the shooting conditions from normal ones is carried out with the help of a high-precision digital ballistic computer. The tank commander got a panoramic VS 580 sight stabilized in two planes. The image from the thermal imager of the gunner was broadcast on a monitor mounted in front of it. 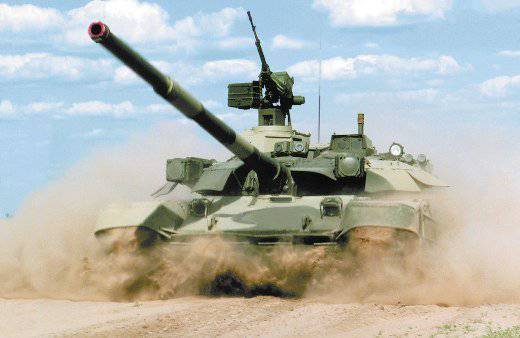 The mobility of the tank increased due to the installation of diesel engines: 6TD-1 horsepower 1000. or 6TD-2 horsepower 1200 The transmission was also refined, as a result, the tank was able to reach speeds of more than 70 km / h ahead and 34 km / h in reverse.

The tank received an advanced built-in dynamic protection, which is able to withstand not only cumulative, but also sub-caliber projectiles, as well as a complex of optical-electronic countermeasures. 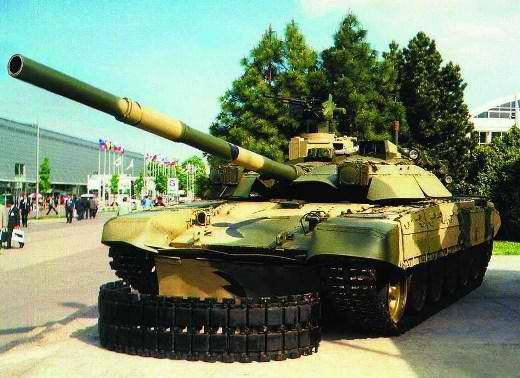 Armament of the tank remains the same - 125-mm gun. As a result of all the innovations, the weight of the tank increased to 45,5 t.

The experience of working on the T-72MP came in handy later, when creating even more advanced machines.

Ctrl Enter
Noticed oshЫbku Highlight text and press. Ctrl + Enter
We are
Main tank T-72, foreign modificationsThe fire control devices of the Soviet and German tanks of the Second World War. Myths and Reality
30 comments
Information
Dear reader, to leave comments on the publication, you must to register.