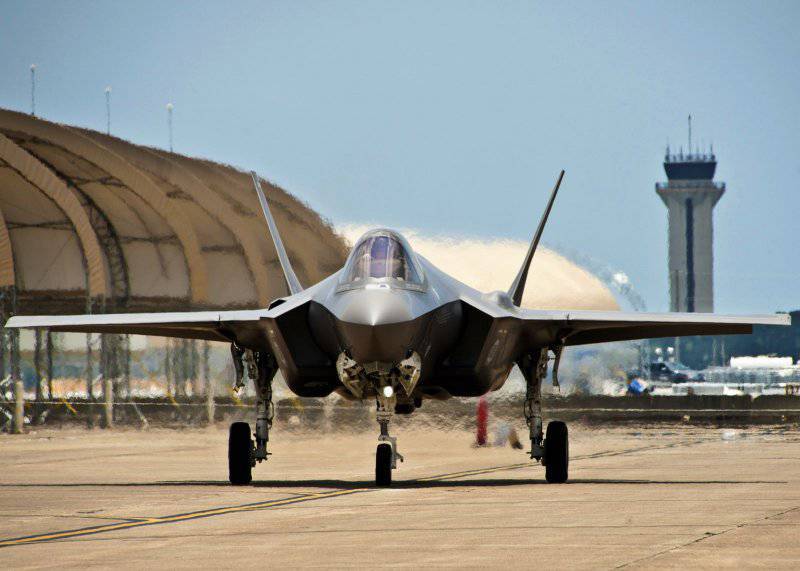 The Australian Department of Defense announced its intention to acquire all 100 units previously planned for the purchase of fifth-generation F-35 fighter Lightning-2 from Lockheed Martin.


According to Reuters, citing a statement by Secretary of Defense Stephen Smith, the Australian Air Force will soon order a second batch of F-35 Lightning 2, in addition to the acquisition of 2011 aircraft approved in 14.

In addition, according to him, in the near future the conversion of the 12 from the F / A-24 Super Hornet 18 fighters acquired earlier to the EW version of the EA-18G will be completed.

In just a few batches, 75 aircraft will be ordered (three squadrons), the first of which will be introduced into the Australian Air Force in 2020 year.

After this date, the X-NUMX F-25 will be purchased to replace the Super Hornet aircraft that have developed a service life. As a result, the total number of F-35 fighters purchased will be 35 units.

Ctrl Enter
Noticed oshЫbku Highlight text and press. Ctrl + Enter
We are
What does F-35 not like in Australia?The 20 rating of the largest arms deals, decisions on which were made in 2012
148 comments
Information
Dear reader, to leave comments on the publication, you must to register.