NATO: five soldiers died in an explosion in Afghanistan

5 May 2013
32
Five NATO soldiers died in an explosion in the south of the country. This is stated in the official statement of the alliance, reports AP Agency. 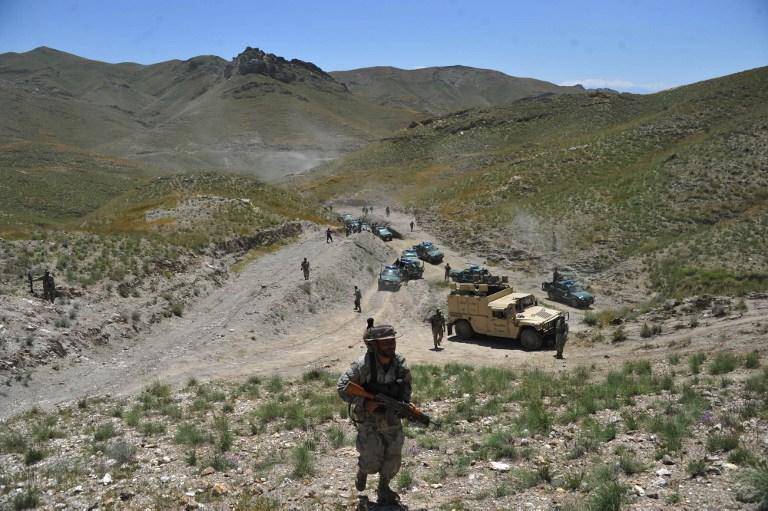 The military was part of the ISAF forces.
Details of the incident and the nationality of the dead are not reported.
Last Sunday, April 28, the Taliban launched their annual spring offensive, saying that foreign military bases and diplomatic missions would be the target of the attacks.
Earlier this week, three British soldiers were killed in a bomb blast in the southern Helmand province.
In total for this year, 47 NATO soldiers died in the country. Of these, 32 turned out to be US citizens.
Ctrl Enter
Noticed a mistake Highlight text and press. Ctrl + Enter
We are
Domestic depth chargesUS expert community is trying to identify ways out of the Afghan impasse
32 comments
Ad