Syrian opposition membership in the Arab League is suspended

5 May 2013
52
The Arab League suspended the membership of the National Coalition of Opposition and Revolutionary Forces (NKORS) until a transitional government was formed in the country. This is stated in a note sent by the Permanent Mission of Syria to the UN in the missions of other countries. 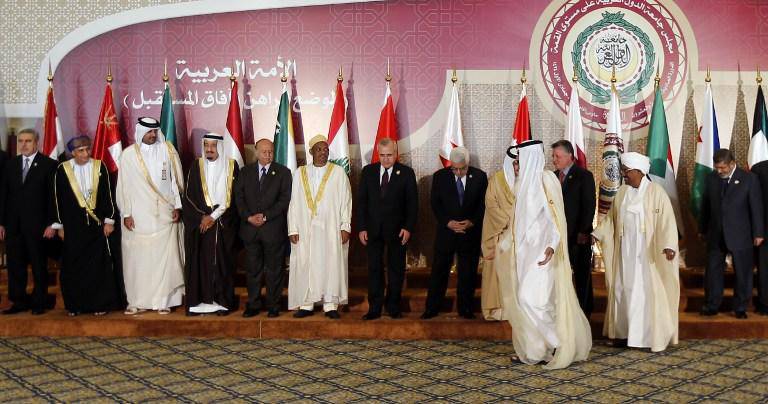 In the document, Damascus calls on the UN to vote at the General Assembly against the draft resolution recognizing the NKRS as the legal representative of the state.

At the summit of the Arab League in Doha, Syria was represented by a coalition of opposition forces and the so-called “provisional government”.
From now on, according to Damascus, the Arab League has changed the decision.

According to the Syrian Permanent Mission, the Secretariat of the League of Arab States verbally warned its offices around the world that representatives of the opposition coalition should not attend League meetings before the formation of a transitional government.

The mission also cites a statement made by 20 on April, by the chairman of the inter-Arab parliament, Ahmed Al-Jawran Al-Shamisi, where the diplomat points out that the membership of the opposition coalition in the inter-Arab parliament depends on its authority and ability to be a true representative of the Syrian people.
Ctrl Enter
Noticed a mistake Highlight text and press. Ctrl + Enter
We are
LAS proposal to bring peacekeepers to Syria rejectedSyria’s human rights defenders criticized the appointment of the head for the Arab League mission. And the group of observers of the Arab League itself was fiercely fired
52 comments
Information
Dear reader, to leave comments on the publication, you must to register.