Residents of Okinawa await the arrival of American convertiplanes with horror 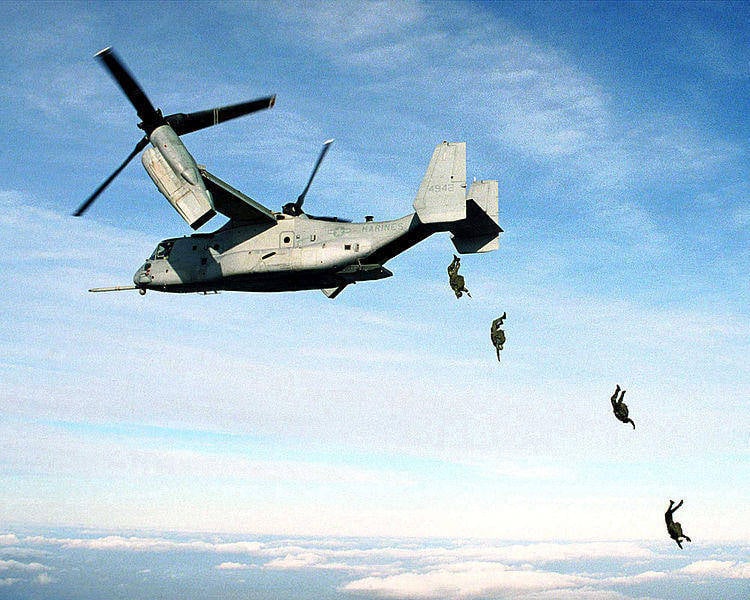 The US authorities will send more 12 advanced Osprey aircraft to Japan. The head of the Pentagon, Chuck Heigl, agreed on this at a meeting with the Minister of Defense of Japan, Itsunori Onodera.

America is increasing its military presence in Japan, and this is causing more and more discontent among the population of Okinawa Prefecture. It is on this island that the main part of US military facilities is located. On Monday, it was decided to transfer to Okinawa another squadron of Osprey convertoplanes, which Japanese residents consider to be unsafe.

"We confirm the deployment of the second squadron of MV-22 in Japan, which will take place this summer and which will increase our military capabilities in the region," ITAR-TASS quoted the head of the American military department.

At the same time, residents of the Japanese island believe that convertible planes are dangerous for the population, because this type of weapon has not yet proved its reliability. The Japanese fear that a new type of American transport workers may fall on residential areas.

Convertible Osprey is an aircraft with turning screws that work as lifting (during takeoff and landing) and pulling (during horizontal flight). Thus, the V-22 Osprey can move in aircraft and helicopter modes. In the first case, it can reach speeds of up to 463 km / h, and in the second, up to 185 km / h. Osprey is equipped with two Rolls-Royce T406 engines. This is the only convertiplane used for military purposes.
Ctrl Enter
Noticed a mistake Highlight text and press. Ctrl + Enter
We are
The United States decided to transfer squadron of convertible planes to Japan
84 comments
Information
Dear reader, to leave comments on the publication, you must to register.