Sergey Lavrov: In foreign policy, you need to express your interests directly 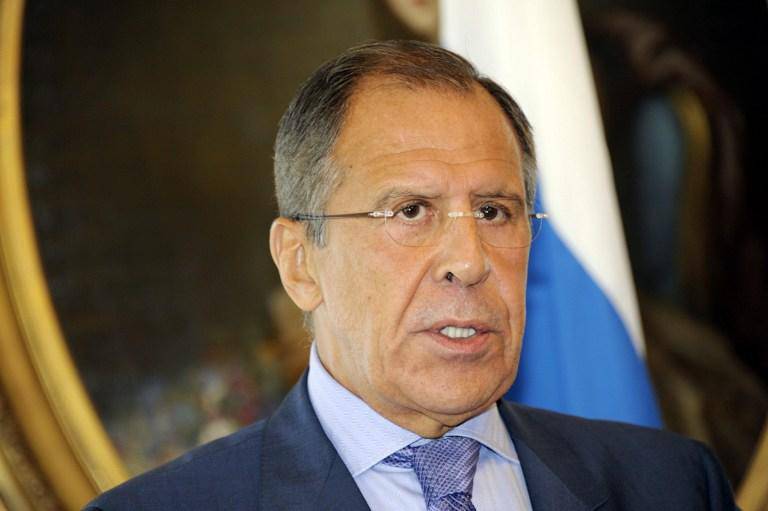 In an interview with Foreign Policy Magazine, Foreign Minister told about contemporary international relations and the role Russia plays on the world stage.


The question of relations between Russia and the United States was the first to which the Foreign Minister answered in an interview. The head of the Russian Foreign Ministry noted that there are “many positive elements” in relations with the American partner. Sergey Lavrov mentioned agreements that exist between the states on nuclear disarmament, the safe use of nuclear energy, visa regulation and cultural cooperation. However, the head of the Russian Foreign Ministry also noted the negative aspects of bilateral cooperation. “Of course, relations between such large countries cannot be cloudless,” said Sergey Lavrov in an interview. One of the important problems is missile defense. According to the Russian minister, it is necessary to develop a joint system of protection that would protect the entire Euro-Atlantic region.

The negative “Magnitsky list” had a negative impact on the relations of the two states. As a result, some Russian citizens whose names appear on the list, according to the American government, violate human rights and will not be able to enter the United States. Sergei Lavrov believes that this list was adopted to replace the Jackson-Vanik amendment, which ceased to be effective after Russia joined the WTO. “We have responded. Our parliament passed the law of Dima Yakovlev. This is not our choice, such is the law of politics, ”the Foreign Minister said.

Sergey Lavrov noted that, despite the current situation, relations between the countries will develop, because the states have many common interests. He said that they had already discussed with US Secretary of State John Kerry the possibility of combining efforts on the problems of the Iranian nuclear program, the situation on the Korean Peninsula and all the consequences of the Arab spring.

When asked why Russia continues to sell weapon supporters of Bashar al-Assad in Syria, Sergei Lavrov said that Russian weapons go to Syria under contracts that were signed long before the outbreak of the civil war. According to the foreign minister, Russia's position on the Syrian issue remains unchanged. “For us, the goal of 1 is to stop the bloodshed and save lives, therefore a cease-fire and the beginning of a dialogue without preliminary conditions is the best way to achieve this goal,” the minister believes. Sergey Lavrov noted that there is some success in this direction. Both sides of the Syrian conflict agree that peace negotiations are necessary. However, there is still no general agreement in the government opposition, and although the leaders understand that dialogue needs to be established within the movement, there are many opponents of this idea.

Russia and China vetoed a resolution on Syria last year, which has led many to question the UN’s role in resolving armed conflicts. According to Sergey Lavrov, an international organization is a member state. And it is not by chance that the states that make decisions now have entered the Security Council. “Many problems solved are now taken for granted. However, these decisions were made at the UN and its specialized agencies. ”

According to the foreign minister, the West is confident that Russia and China are complicating international relations. However, Sergei Lavrov said that the basis of Russian-Chinese cooperation is democracy and the rule of law.

Ctrl Enter
Noticed oshЫbku Highlight text and press. Ctrl + Enter
We are
A great interview with Sergey Lavrov: about Ukraine, Obama and IranThe past, present and future of Russia's energy strategy
39 comments
Information
Dear reader, to leave comments on the publication, you must to register.