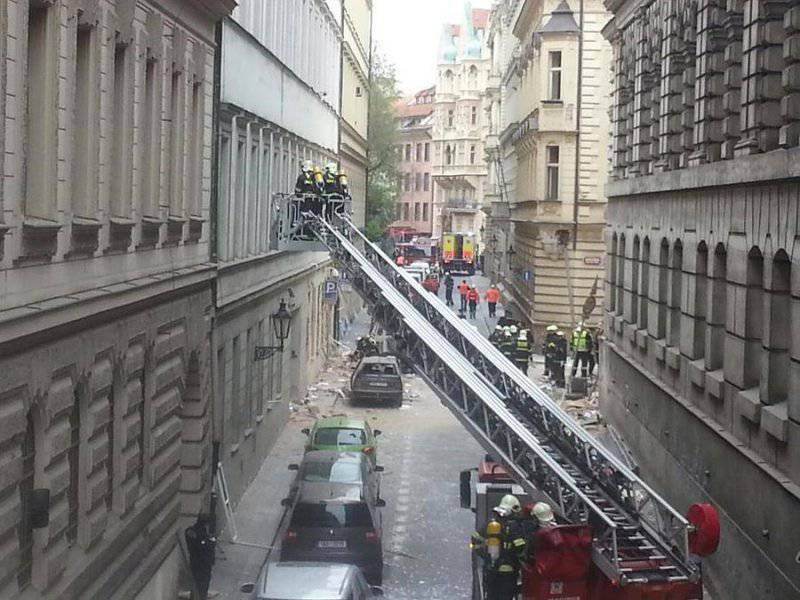 In the center of the Czech capital, an explosion occurred. According to preliminary data, 55 people suffered. Four of them are in serious condition. Now residents are being evacuated from the area.


The explosion took place in a residential building near the National Theater. The blast wave destroyed the building, and also smashed the glass in the building of the theater and damaged several cars. At the scene work the police. The causes of the explosion are being investigated. 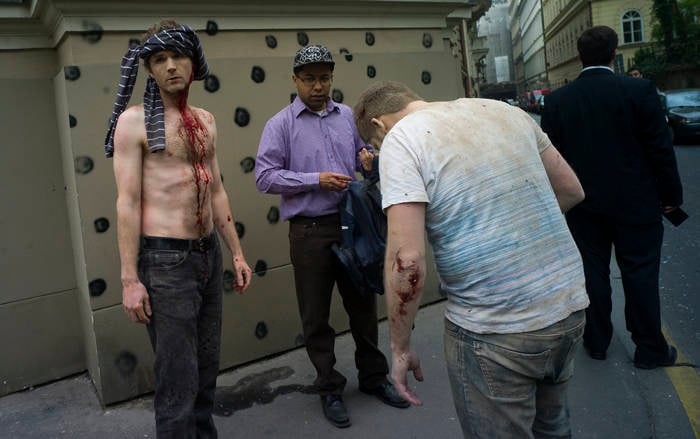 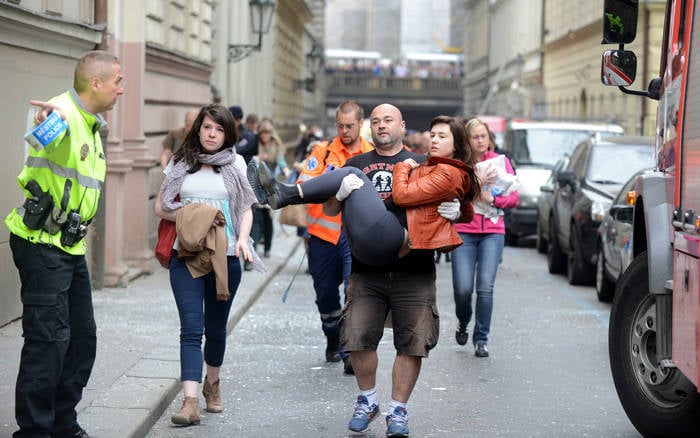 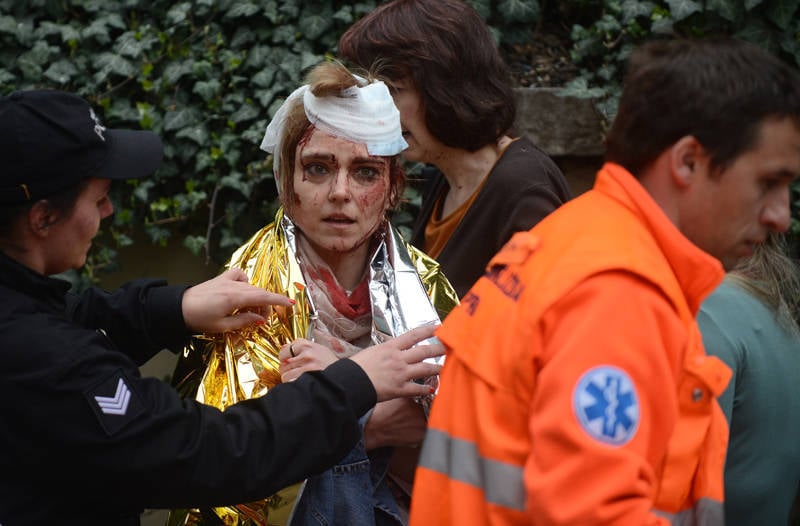 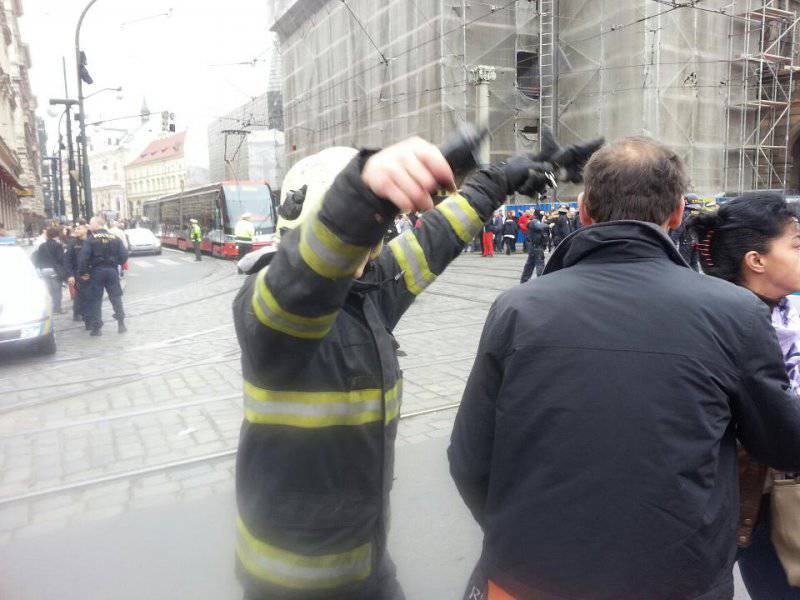 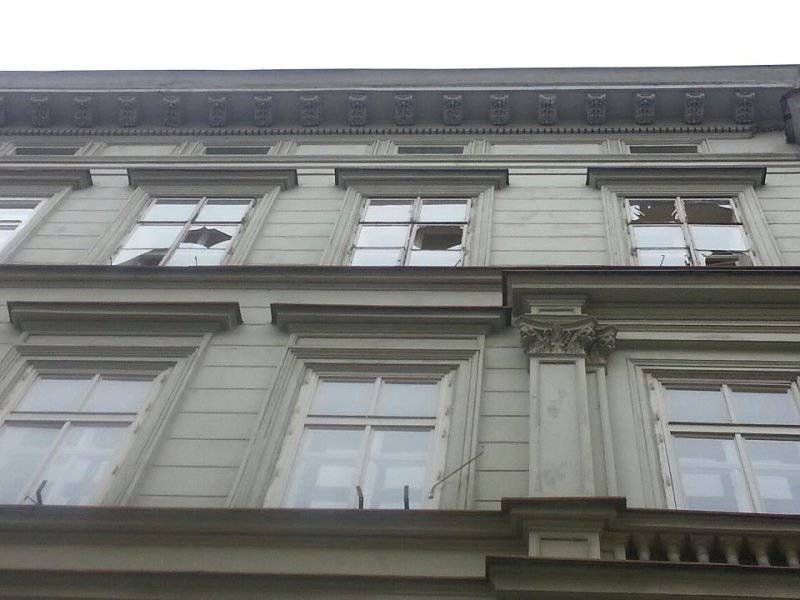 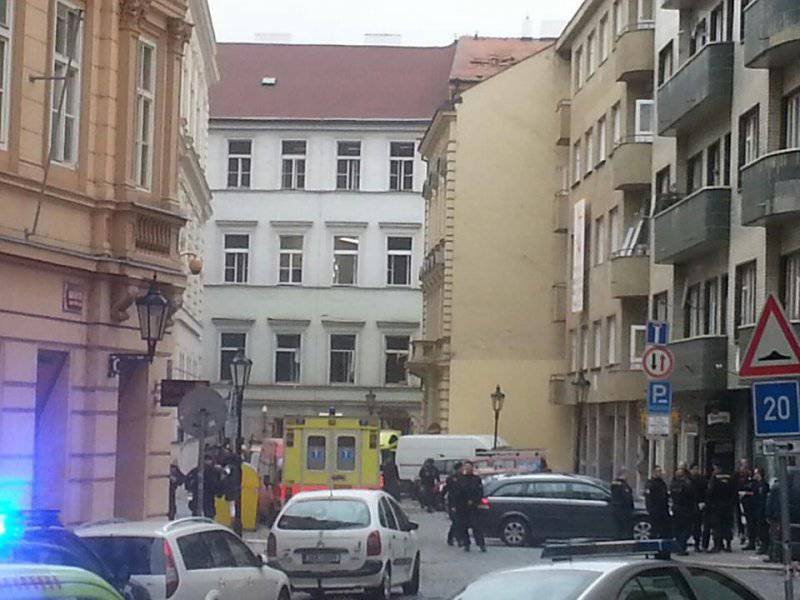 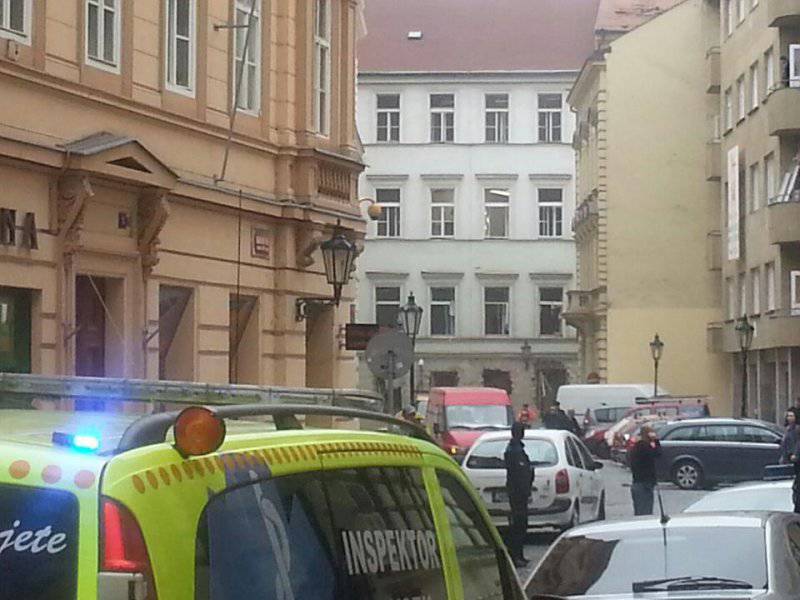 Ctrl Enter
Noticed a mistake Highlight text and press. Ctrl + Enter
We are
An explosion in a residential building in Odessa is regarded as a terrorist attackResults of anti-terrorist work on Dagestan in April 2014
26 comments
Information
Dear reader, to leave comments on the publication, you must to register.