Army financing will be the main spending point of France in the coming years. 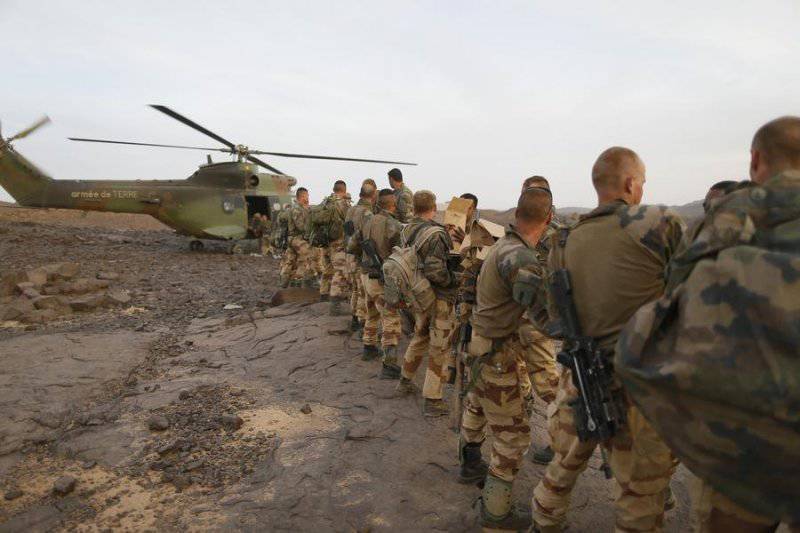 In the coming 12 years, Paris will spend € 364 billion on the defense sector. Such data was presented today to the President of the Republic Francois Hollande.


France ranks second in terms of military spending in Europe after the UK and expects to keep it for at least the next 12 years. The French are planning to stabilize their annual defense spending at € 31,4 billion. In the period from 2014 to 2019, they will make € 179,2 billion. In general, 11% of the country's budget will be allocated for military needs. Accepting the report on military spending, President Hollande promised to make military service more prestigious: “The main thing through this White Paper is to make sure that our army will be provided with the best conditions for training, better equipment and better intelligence.”

The white paper in France is a document that sets out the main directions of the country's policy in the field of defense and national security. Among these areas: improving the forces of nuclear deterrence, intelligence, which will receive new drones, and the strengthening of airborne troops, designed to operate outside France.

Defense Minister Jean-Yves Le Drian said that the increase in funding for the armed forces is focused on the challenges of the future: “The White Paper will refine our strategy for the period up to 2025. Of course, its preparation was carried out in a tense budget situation. The proposed model for the development of the armed forces will provide an answer to all the security challenges France may face in the future. ”