Norway will remove the political series about the Russian occupation 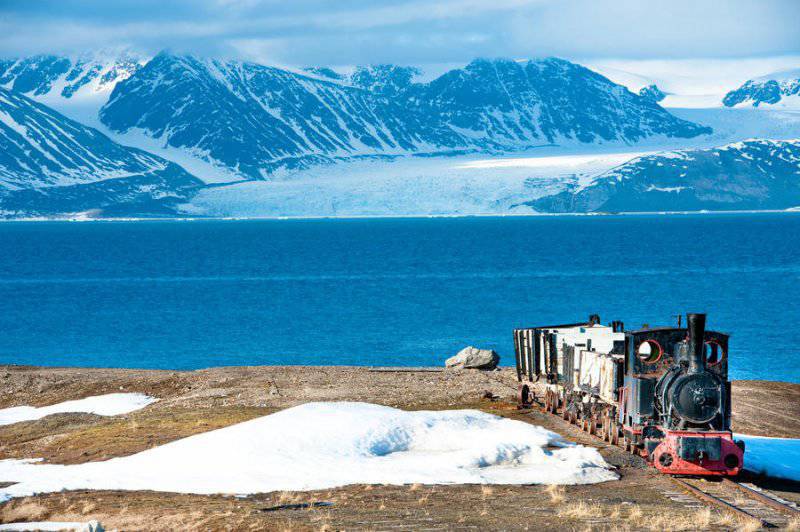 The political thriller “Occupied” (Occupied) from the 10 series about how Russia captures Norway will be shown on the local NRK channel in 2015, according to the portal Deadline.


The author of the series is Norwegian writer Yu Nesbi, who specializes in detective stories. The director of the first three episodes will be Eric Sheldbjerg, known for his film "Insomnia", a remake of which Christopher Nolan later shot.

According to the plot, in the near future, Russia is occupying Norway to secure oil supplies. For ten episodes, viewers will be shown the lives of local people in a captured state. Norwegian companies Yellowbird and Nesbø, as well as French and German film companies will take part in the creation of the tape. Filming of the series will begin in 2014 year.

In 2010, a similar story was produced by Georgian television. A few years after the conflict with Ossetia, in the summer of 2008, Georgian journalists filmed a half-hour fictional report about the new invasion of Russia and the murder of Mikhail Saakashvili. His show on local television caused a storm of protests, in particular, because many television viewers believed in the death of their leader and the beginning of a new war. And the author and performer of the idea, Imedi TV, was threatened with being deprived of the license.