April 30 2013
29
At Izhevsk Electromechanical Plant (IEMZ) “Kupol”, the development of a new type of armament — a modular version of the famous Tor system — is in full swing. Work on the preparation of production facilities began in the fourth quarter of 2012, the press service of the Izhevsk company said. For OJSC IEMZ Kupol, this production, in fact, is a modernization of an already existing product, the Tor-M2E armored vehicle complex. The main difference of the new system is the absence of a chassis, that is, the availability of the ability to use this anti-aircraft missile system as a separate module with installation on various types of chassis, including the customer's chassis. At the same time, the Tor-М2КМ complex can be placed permanently (without using the chassis).


The modularity of the new anti-aircraft missile system can significantly increase the mobility of the product, as well as interest in the placement of air defense missile systems at positions both within the country and abroad. Work on the creation of a new complex is carried out in accordance with the schedule, which, in addition to the production part itself, also contains a section for testing. At this point in time, according to this version of the air defense missile system, a minimum set of tests was conducted, namely: work on fly-overs, sprinkling and adjustment of the product. The main tests of the Tor-M2KM will be carried out at the test site. With the development of the modular version of the popular Tor-M2 air defense system at the Izhevsk enterprise, they are counting on concluding contracts with representatives of the Russian Ministry of Defense and with foreign customers, the corresponding message was posted on the official website of the Concern PVO Almaz-Antey, with which includes JSC IEMZ "Dome". 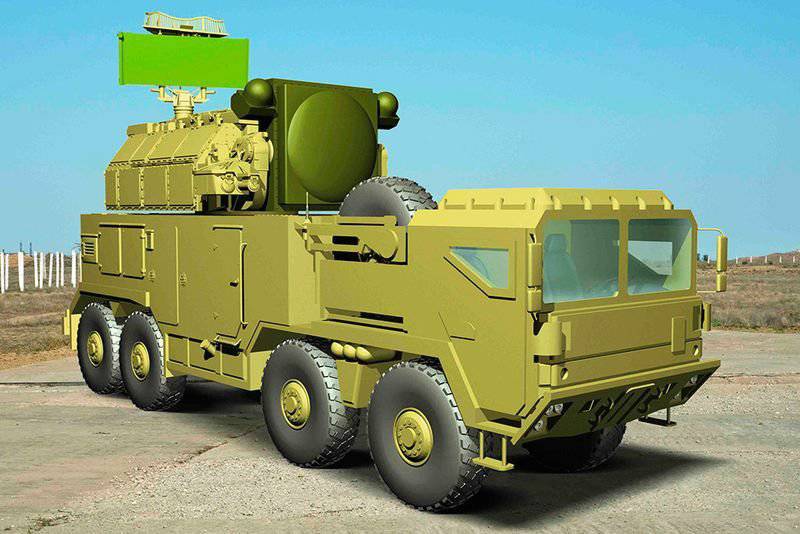 The top military leadership of the country has already managed to get acquainted with the new complex. 24 January 2013, a delegation of the High Command of the Land Forces of Russia visited Izhevsk. The military visited the defense plants of Izhevsk: OJSC Izhevsk Mechanical Plant, OJSC NPO Izhmash, OJSC NITI Progress, and OJSC IEMZ Kupol. As part of a visit to the Dome, the military presented a report on the process of mastering a new product - the Tor-M2 SAM system, as well as its modifications on the Tor-M2К wheeled chassis, the Tor-M2U tracked chassis and the Tor-M M2KM. Later, in the assembly shops of the enterprise, the general director of IEMZ Kupol, S. Vasilyev, showed the members of the military delegation their full-scale samples. The commander-in-chief of the land forces of the country appreciated the new simulator for the air defense missile system, as well as the climate chambers in which tests of military equipment are conducted in various temperature conditions (from minus 50ºC to plus 50ºC). Also, the commander-in-chief visited the production sites for assembling the antenna-launcher and the final assembly of anti-aircraft missile systems.

During a trip to Izhevsk, the commander-in-chief of the ground forces met with the leadership of Udmurtia and discussed the prospects for the technical re-equipment of the Russian army with weapons samples produced in the republic. Also discussed were the formation of the State Defense Order and the further development of defense enterprises in the region. 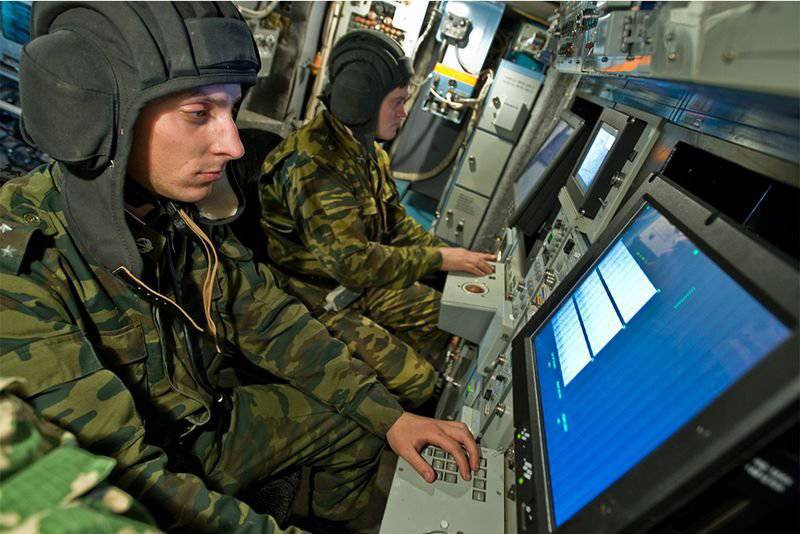 Later, in February 2013, the Almaz-Antey Air Defense Concern took part in the AERO INDIA-2013 International Aviation and Space Exhibition. The exhibition was held from 6 to 11 February in the city of Bangalore. The Russian concern represented at the exhibition a single exposition of all its member enterprises. For the first time abroad, the short-range anti-aircraft missile system Tor-M2KM was demonstrated with technical and military equipment in a modular design. When creating this complex by the Izhevsk enterprise OJSC IEMZ Kupol, a large number of new design and technological solutions were used.

The new Russian Tor-M2MK air defense missile system is designed to build air defense of the most important state and military facilities and protect them from attacks by cruise missiles, anti-radar and other guided missiles, airplanes, helicopters, and UAVs that are guided and planning air bombs within the SAM zone in time of day, as well as in difficult noise and meteorological conditions. An autonomous combat module (ABM) of the complex can be installed on the basis of an automobile chassis, trailer, semi-trailer or other platforms of suitable capacity of Russian and foreign manufacture. It is also possible to use this complex in the stationary version. 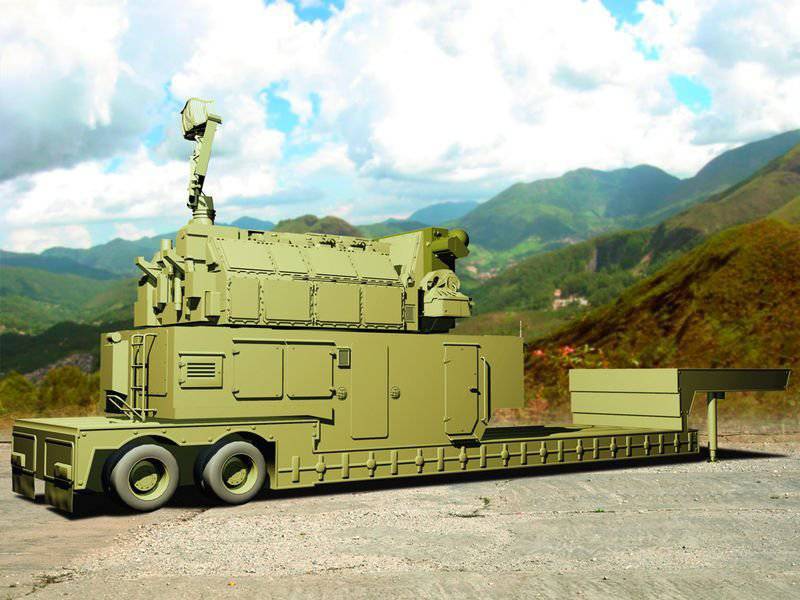 At the same time, this complex has a maneuverability, which is able to provide the characteristics of the chassis or other platforms. The Tor-MXNMXMK air defense system is capable of detecting, identifying and tracking air targets, as well as firing at them. It is an autonomous combat unit that can be used to carry out the entire range of air defense tasks, both autonomously and as part of various anti-aircraft forces and assets.

An autonomous combat module is an all-weather, autonomous means with sufficient firepower and noise immunity, low response time from the moment the target is detected before launching an anti-aircraft missile, short alert time, high probability of hitting air targets in a wide range of possible heights and flight speeds (in affected area). An electron-optical viewfinder is used as a backup target tracking channel on the complex.

Tactical and technical characteristics of the complex Tor-MHNUMXMK:

Ctrl Enter
Noticed oshЫbku Highlight text and press. Ctrl + Enter
We are
Buk-M2E ADMS on the MZKT-6922 wheeled chassisThe newest development of JSC Concern PVO Almaz-Antey and JSC IEMZ Kupol in the air defense system
29 comments
Information
Dear reader, to leave comments on the publication, you must to register.