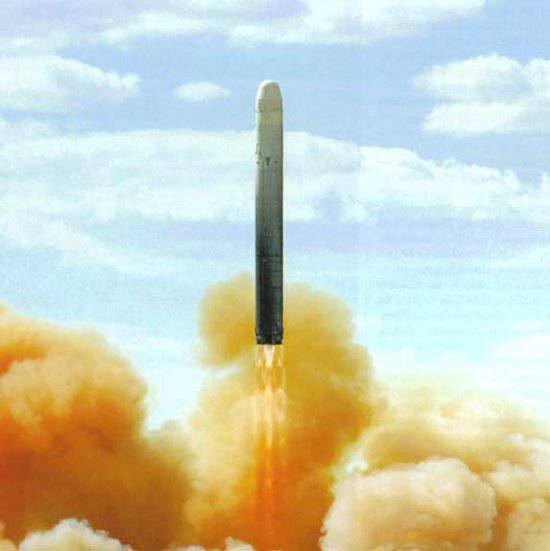 Russia is creating a new heavy liquid intercontinental ballistic missile that will be able to break through any existing and promising anti-missile defense systems put into service before the 2050-s, said Arthur Usenkov, general director of the Rosobschemash corporation.

According to him, the order for the development of the rocket, which in the future will replace the RV-36М Voyevoda, was given in the 2009 year. A heavy liquid intercontinental ballistic missile will be able to break through any existing and prospective missile defense systems, ITAR-TASS reports.

A new ballistic missile is planned to be created by the end of 2016. The created rocket, as well as the "Voivode", will have a split head with ten warheads of individual guidance. It will be able to overcome any missile defense system, be it the US missile defense or the NATO European missile defense.

"Voivode" is considered the heaviest and most effective among intercontinental ballistic missiles in the world. It is capable of carrying 10 warheads with a power of 550 kilotons each. Flight range "Voevody" is 11 thousand. Km. 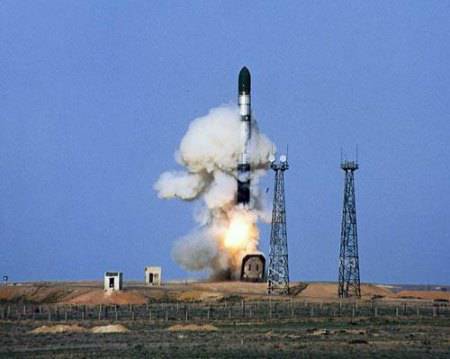 By the way, the US missile shield failed the tests. A test of the US missile defense system failed. The interceptor missile could not hit the target over the Pacific Ocean. According to the US Missile Defense Agency, 8 from 15 attempted such tests ended in failure.