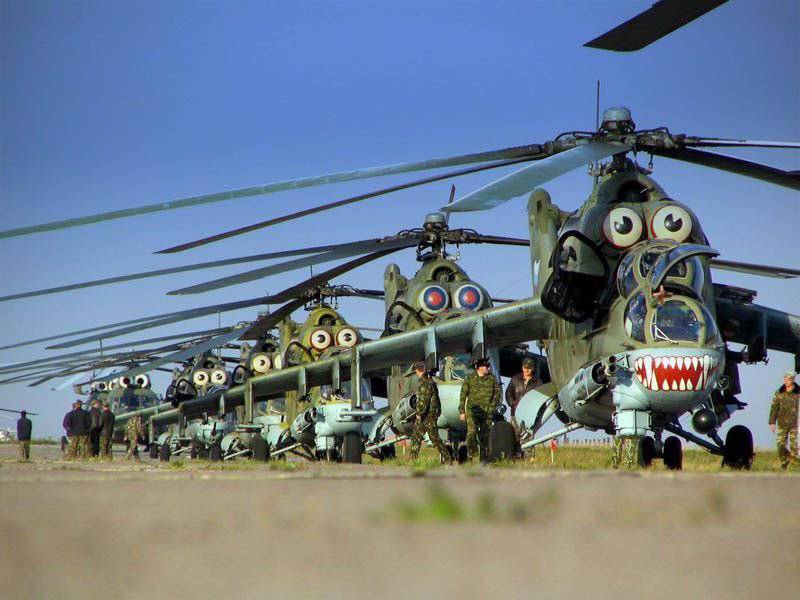 The army, like any other organization, is filled with all sorts of traditions, customs and superstitions. Moreover, the more extreme the conditions of service of this or that kind of troops, the more diverse they are. One can talk endlessly about the superstitions and customs of aviators, therefore I will devote a separate story to this topic. And now I want to tell one history about a completely extraordinary tradition.

It was in 1992 year. At a time when the Soviet Union was already in history, and the new Russia was entering a period of unlimited reform, there was no one to think about, and there was no time, about the fates and prospects of the military who served outside the “new homeland”. There was utter confusion in our minds and heads. We didn’t know what would happen next: will our squadron be transferred from the South Caucasus, dispersed and scattered into different parts or will there be something else. One thing we knew for sure that we would not stay here. Yes, and the whole environment said that it is necessary to prepare for the move and the sooner - the better. Therefore, it was decided to send families and things "home". The term “house” should be understood as Russia, wherever it may be - parents, relatives.

Families were sent mostly by passing military aircraft, since civilians almost did not fly to our lands. And we started sending personal items.

I will not tell you about how we mined railway containers, because this is a separate story and has nothing to do with our topic. And the tradition that young officers have told us about the wise old people is this: to comrade, unloading the railway container with belongings at home or at a new duty station, he remembered with kind words his colleagues something extraordinary. It could be anything. For example, I later managed to stick a huge heavy well from a well into a container. The other was somehow hidden a ballot box, which stood at the entrance of his house. Well, and so on.

On that day, we helped ship the container to Lyova Koskova. He was a single crew commander, and he had few things. Therefore, a three-ton container loaded quickly. They began to think that they could throw such things in a container, but they could not think of anything original.

There was no suitable object in sight, and Lev was about to go downstairs from the apartment. There was no time to think anymore, we frantically looked through the surroundings of the courtyard. Suddenly, Slavka, a flight engineer, stumbled upon a tattered soldier's cap wallowing in mud, burned out by old age. Slavka pulled it out of the dirt and threw it into the far corner of the container. At the same moment Lev came out of the house entrance and, having examined the carefully packed belongings, closed the massive doors of the container.

Koskovu failed to go home after the container. Official circumstances forced him, like many of us, to linger for another half a year in Transcaucasia.

A month later, Leo received a letter from his mother in which she wrote about what the container had received. Things unloaded, everything went well, without much loss. But one circumstance made her turn to her son with a short educational remark of the following content: “Son, how could you have brought a hat like that! You have always been a neat boy. To you, what new uniform do not give out? But you do not worry, I washed it, dried and sewed ... ".