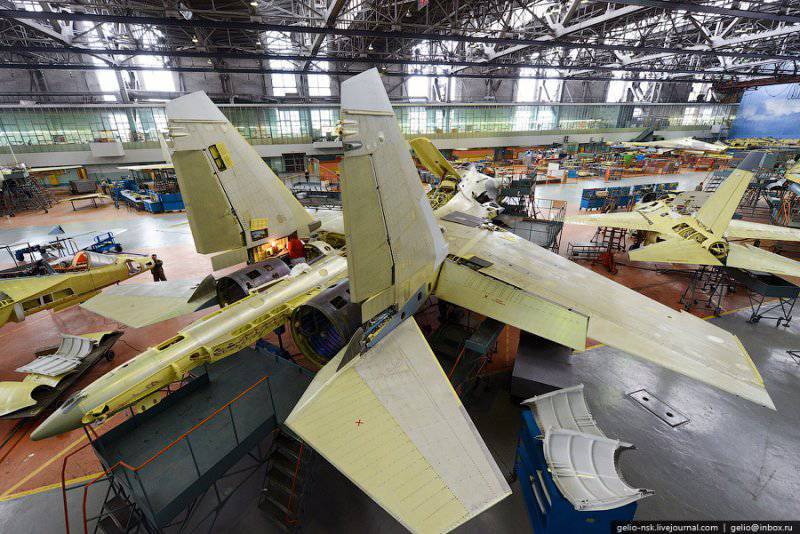 Irkutsk aviation plant - specializes in the production of both combat and civilian aircraft, including Su-30MK series fighters and Yak-130 combat trainers. In addition, the company manufactures aircraft components for the Airbus concern. Until 2011, the Be-200 amphibious aircraft were manufactured at the IAZ (this project is currently transferred to the Beriev TANTK). Recently, the plant has launched the deployment of the MS-200 passenger aircraft production program. Irkutsk Aviation Plant is a part of the Irkut Corporation 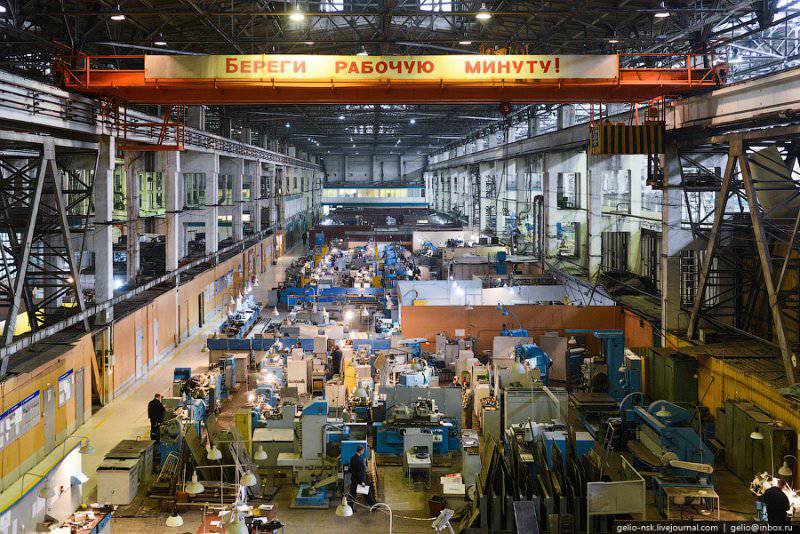 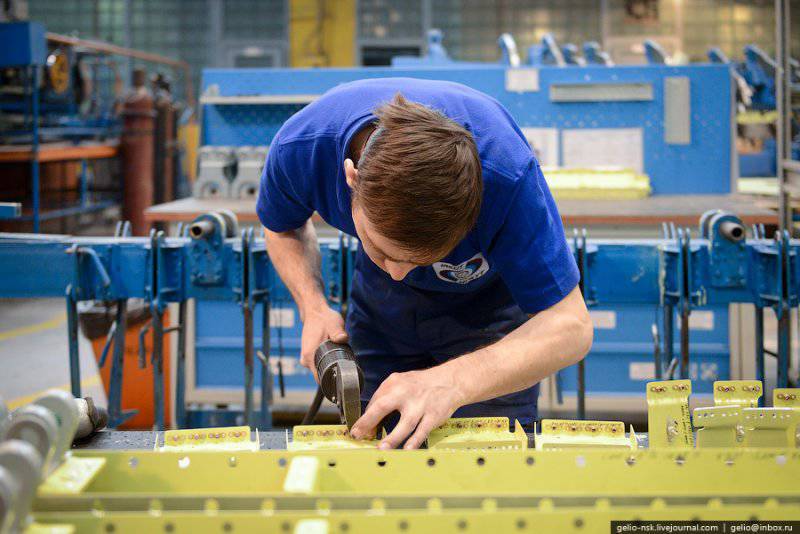 Shop 28. Assembly of transitional beams of the aircraft 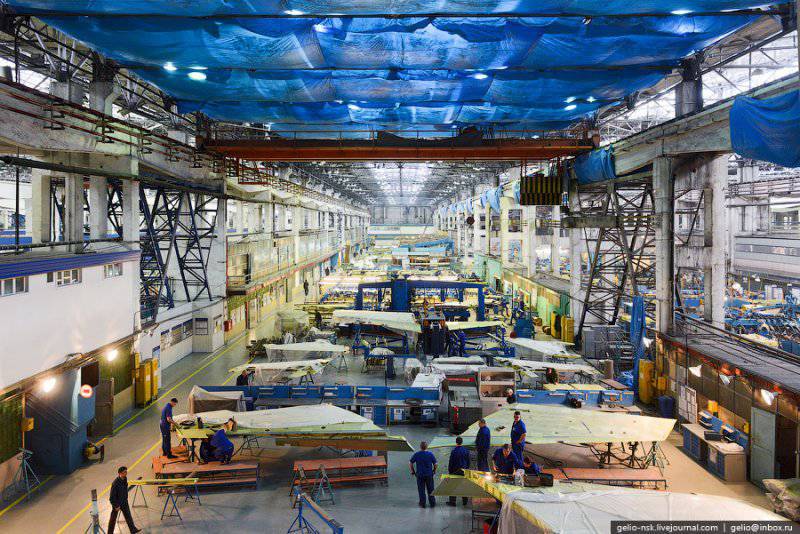 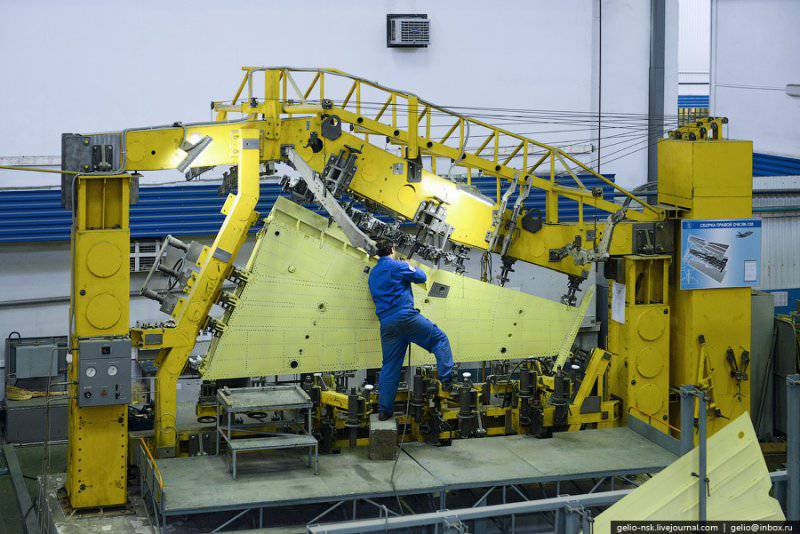 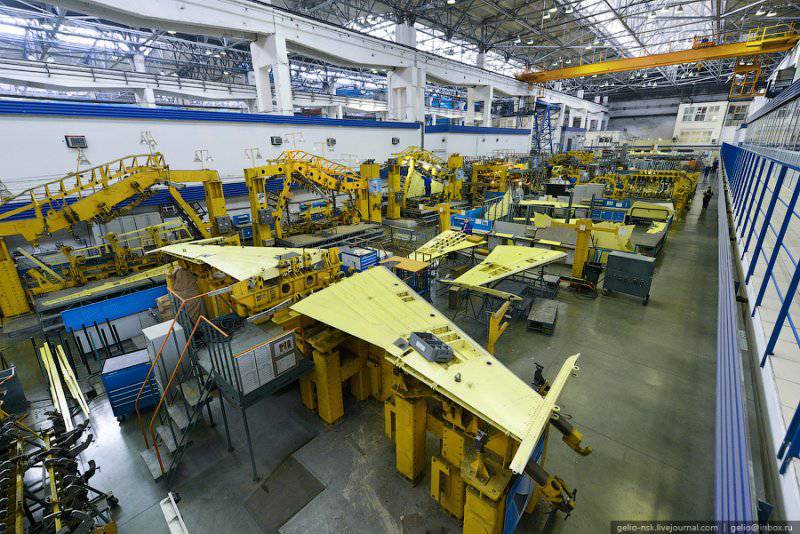 In 2008, the assembly of a new two-seat combat fighter Yak-130 began at IAP.
The Ministry of Defense of the Russian Federation chose the Yak-130 as the base aircraft for the main training and retraining of pilots of the Russian Air Force 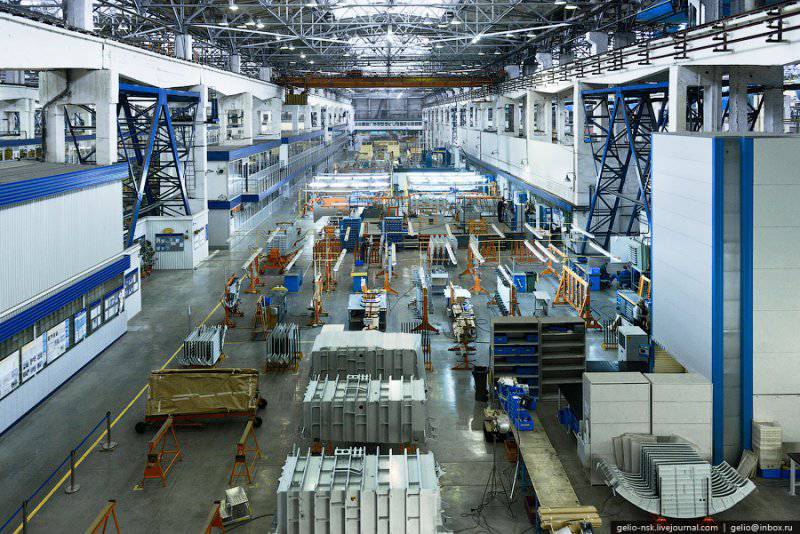 International Industrial Cooperation Workshop, where parts for Airbus are produced 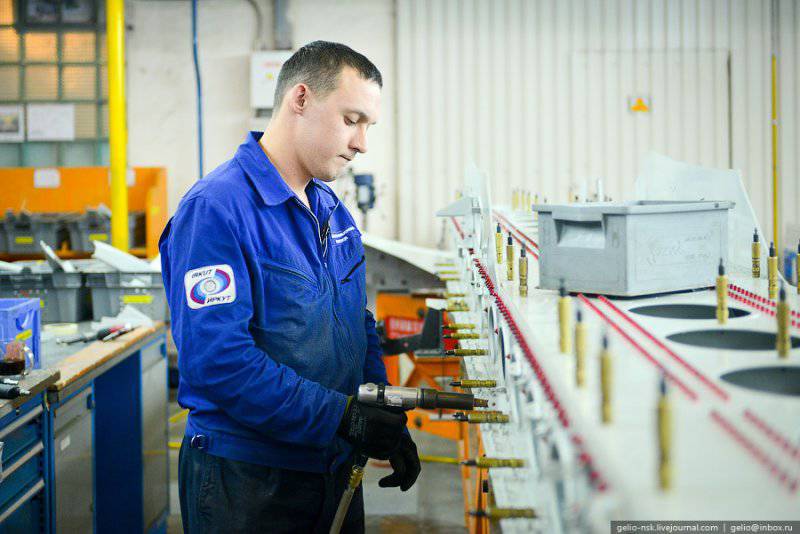 The components for the A320 Airbus are manufactured here: it is a niche in the front landing gear, keel rail and flap guide. 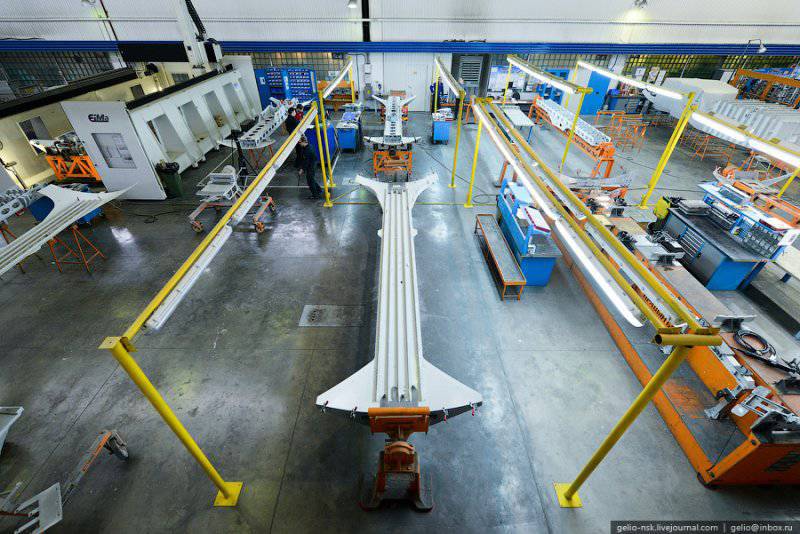 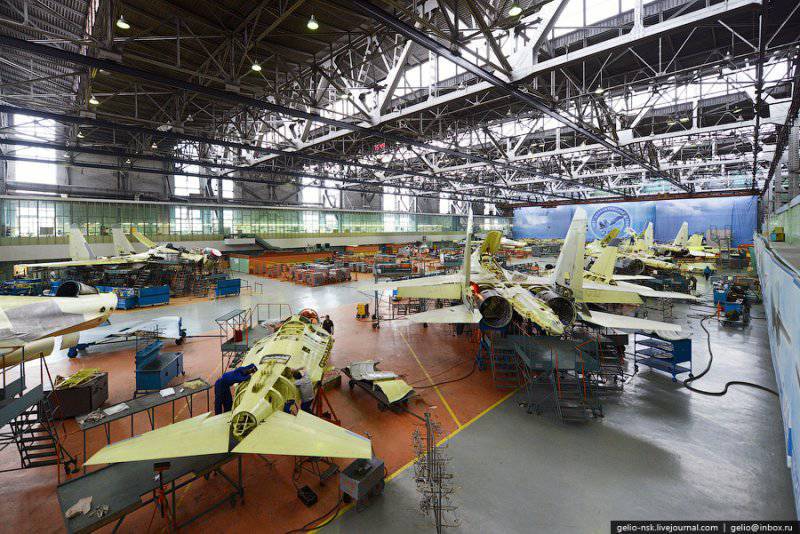 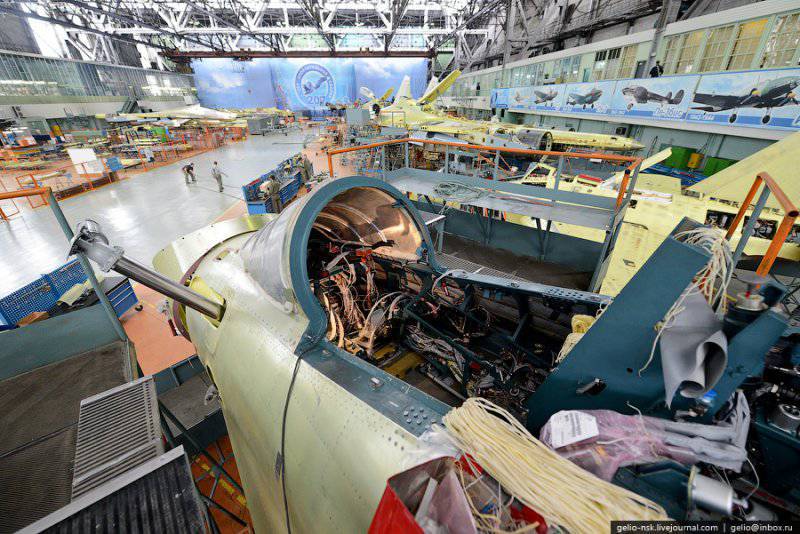 Begin assembly of the cockpit of the Su-30 aircraft
At present, the Su-30MK multipurpose combat aircraft in various modifications are in series production, including for the Air Forces of India, China, Malaysia, Algeria, Indonesia, Venezuela 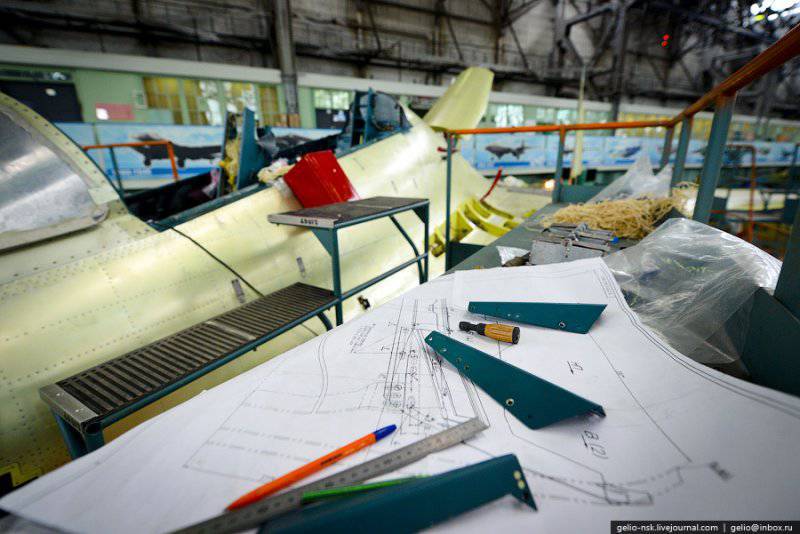 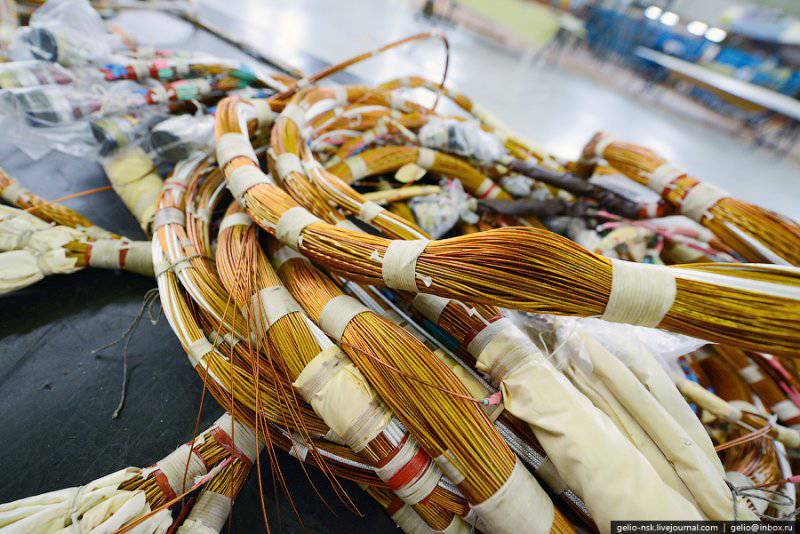 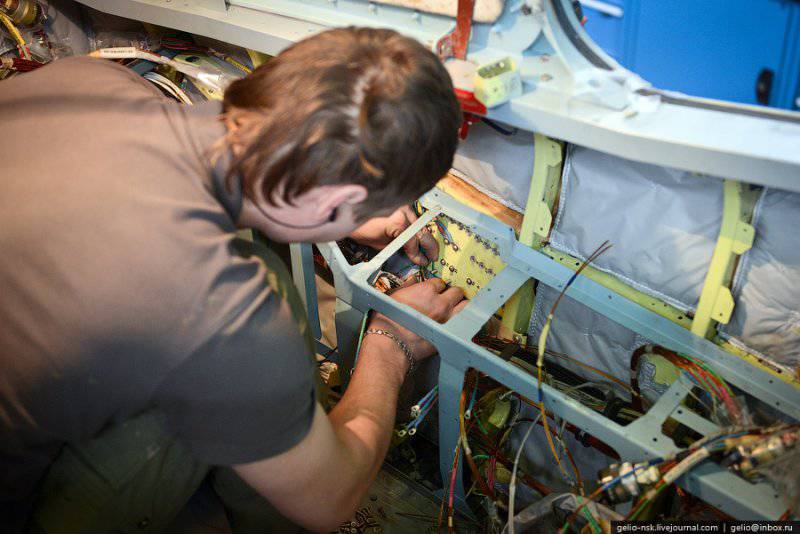 Installation of harnesses on the fuselage products Yak-130 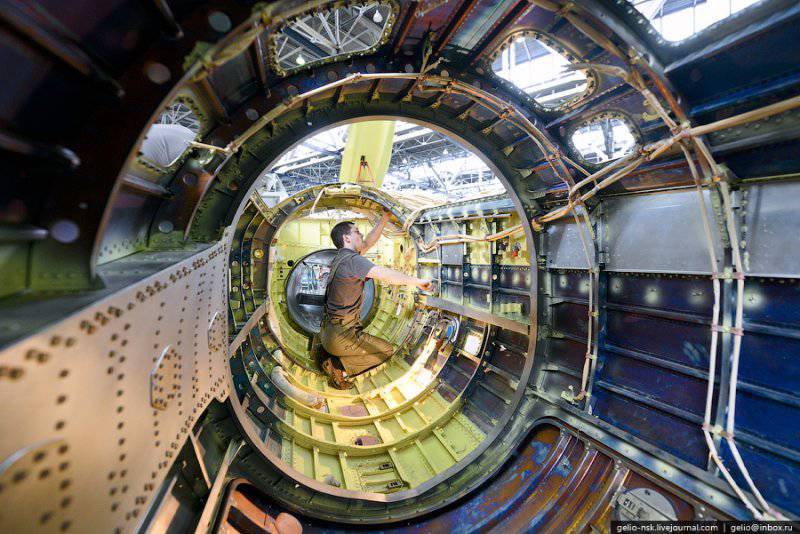 Installation of harnesses in the Su-30 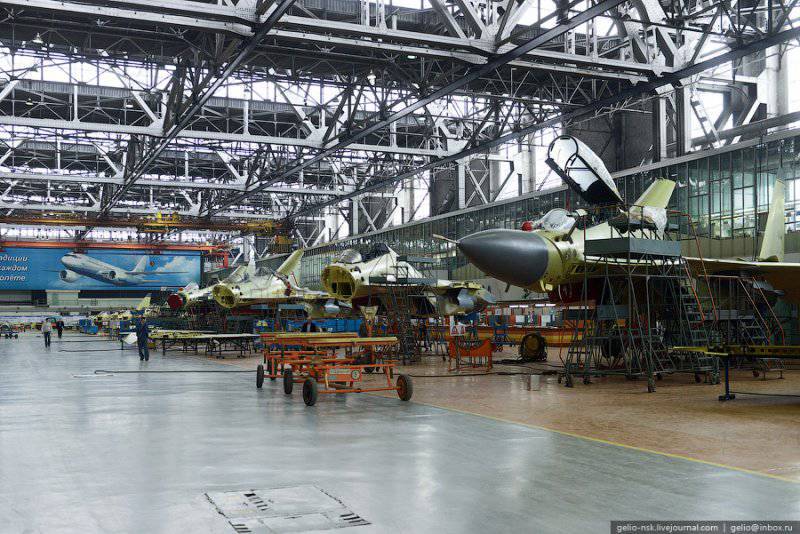 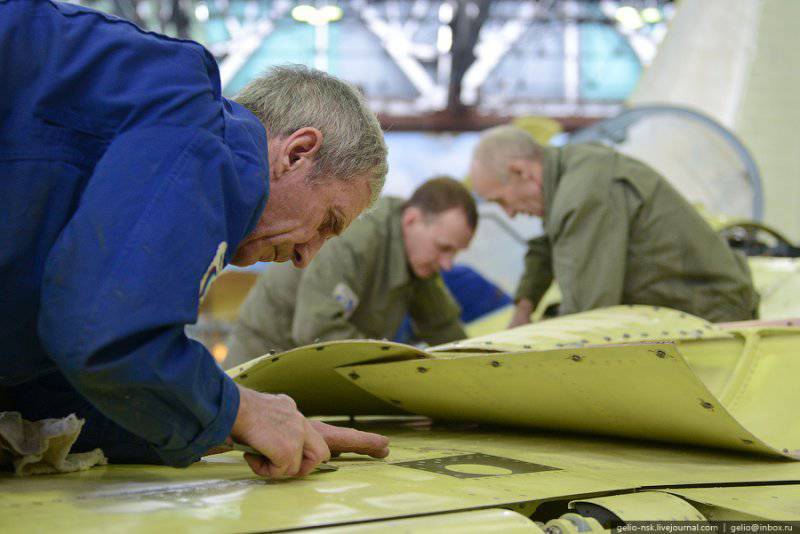 The final installation of hatches on the Yak-130. Providing clearances for them is a delicate matter 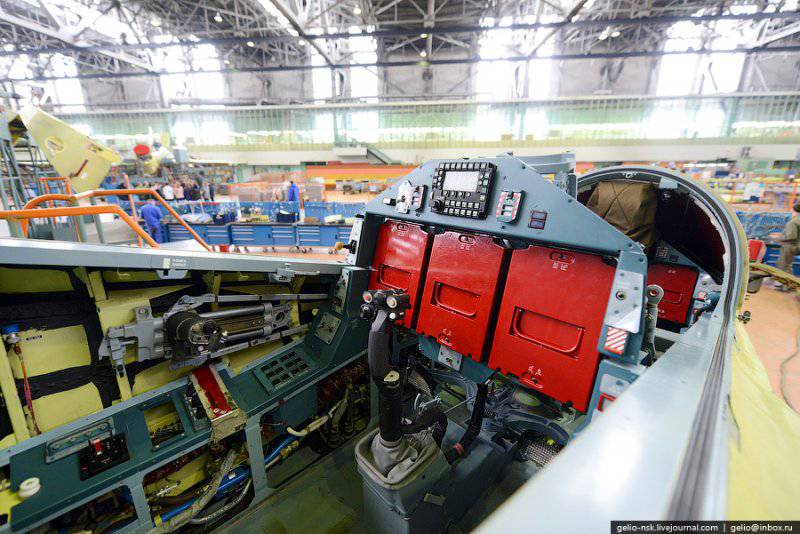 Multifunctional indicators are the most important devices in the cockpit, therefore, when not in use, they require serious protection. 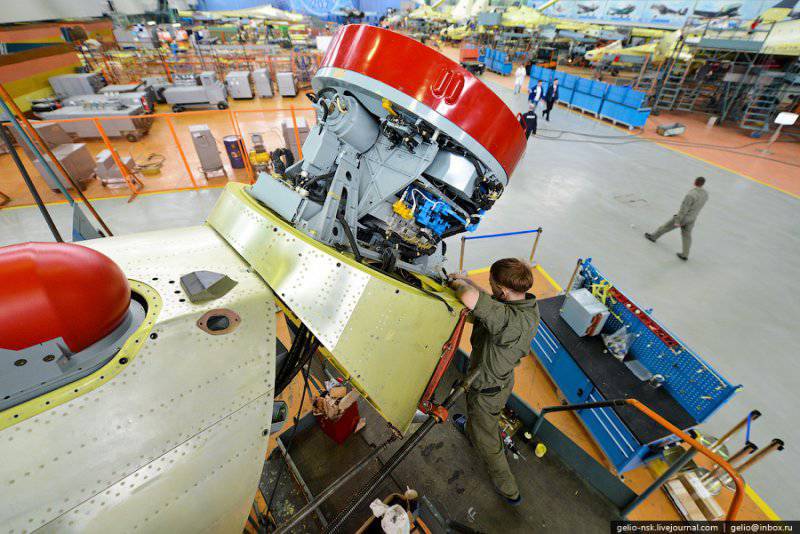 Installation on the Su-30 "all-seeing eye". The radar sees the enemy depending on the conditions at a distance of about 200 km. And can capture up to 10 targets simultaneously. 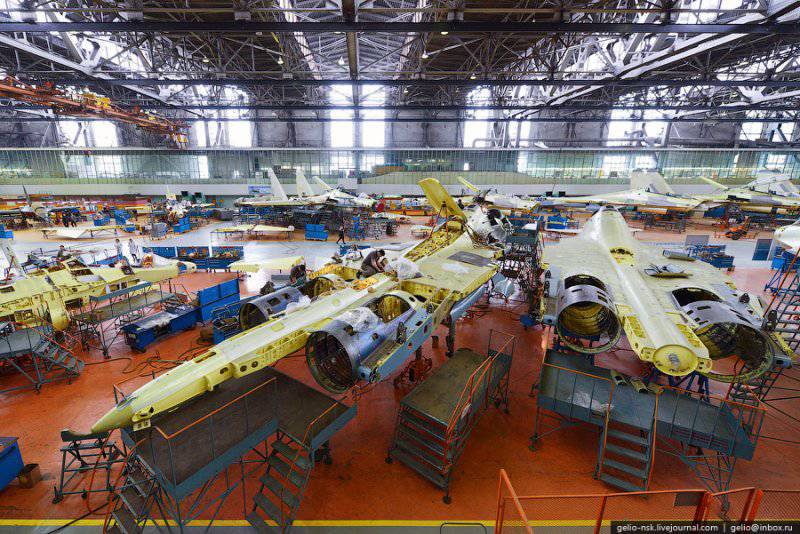 The assembly stage of aircraft systems: hydraulics, landing gear, fuel system, etc.
The Su-30 aircraft girdles up to 4 thousand pipes included in these systems. The aircraft Yak-130 - about 2 thousand. Tubes. 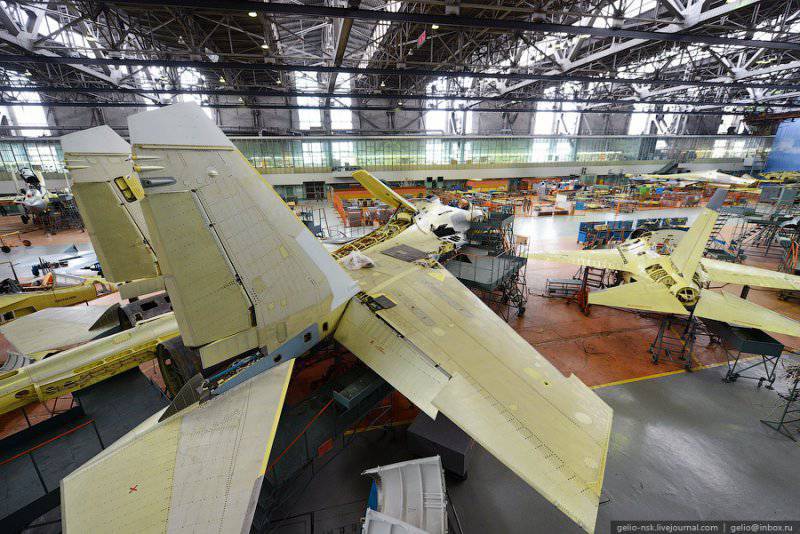 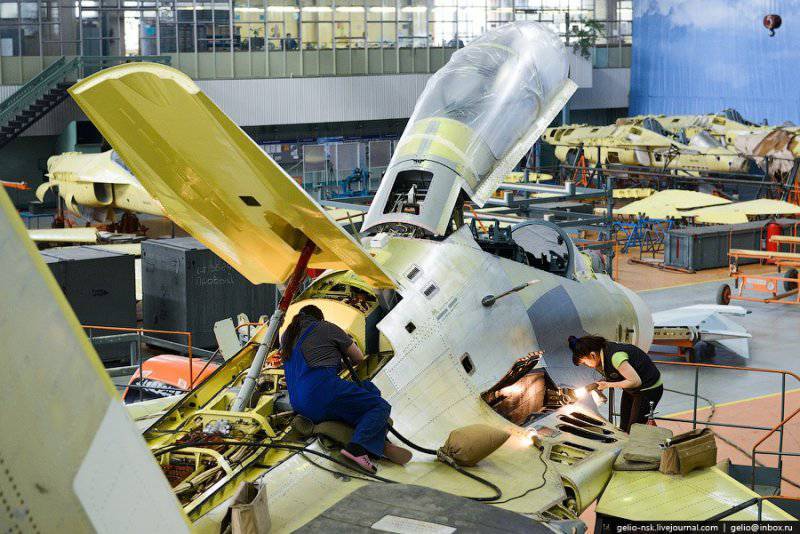 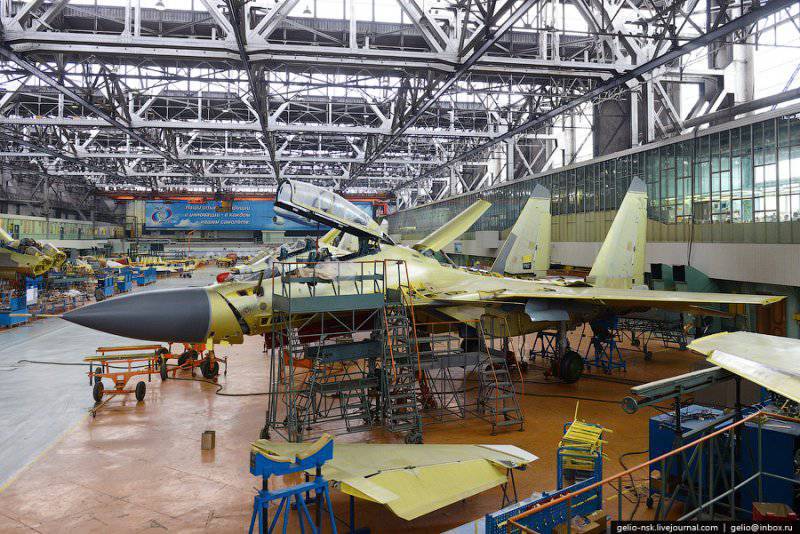 The Su-30 is ready for flight tests.

Ctrl Enter
Noticed a mistake Highlight text and press. Ctrl + Enter
We are
The production process of the Su-34 fighterProduction of aircraft Su-30 and Yak-130. Irkutsk Aviation Plant
22 comments
Information
Dear reader, to leave comments on the publication, you must to register.