April 29 2013
17
Among the names of Heroes of the Soviet Union, the name of the military pilot Valentina Stepanovna Grizodubova deserves special mention: she is the first woman to receive the Star of the Hero. The combat path of Valentina Grizodubova is also unique in that she commanded a whole regiment of distant aviation. This fragile and at the same time courageous Russian woman dropped bombs on the heads of enemies, evacuated children and participated in the supply of partisan detachments operating in the deep enemy rear.


According to some sources, Valentina Grizodubova was born in Kharkov on New Year's Eve 1910 of the year, on the other - 10 of May 1909 of the year. Aviation future Grizodubova was predetermined by the fact that her father, Stepan Vasilyevich Grizodubov, was a talented aircraft designer and pilot. He was deeply fascinated by his work and devoted his whole life to him. Stepan Grizodubov can rightfully be considered one of the geniuses of the domestic aircraft industry: he was the author of several types of aircraft and engines for them. 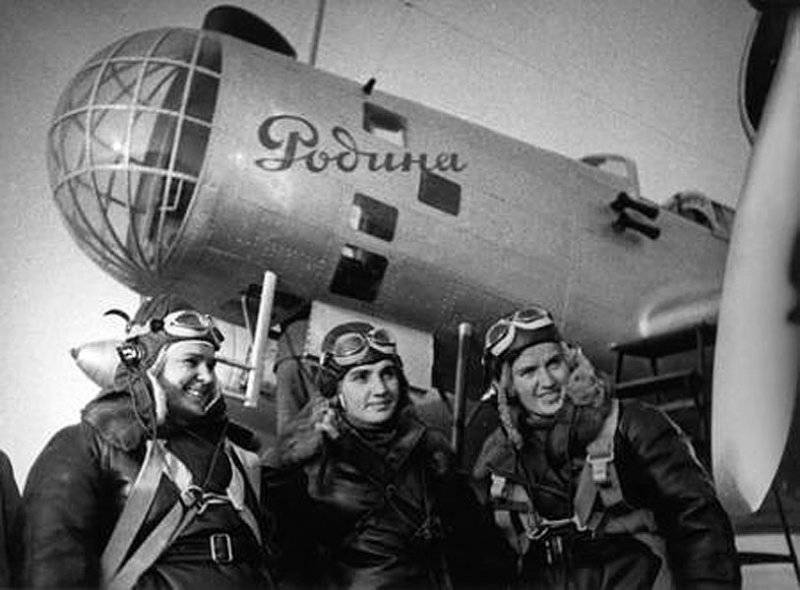 From the manger - to the sky

It was the father who raised his daughter Valentina to the sky, not only figuratively, but also in the literal sense. Grizodubova made her first flight almost before she learned how to stand on her feet - in 2,5 year! The father tied the girl to his seat belts, raised the airplane to the sky and forever infected his daughter with his own passion for flying and aviation. The result of such an early aviation education was the first independent flight, which took place at the rally of glider pilots in Koktebel, when Vale was 14 years old. After graduating from high school, Valentina entered the Kharkov Institute of Technology, where she received an excellent engineering education, which allowed her to do aviation professionally. It is worth saying that the sky was not the only hobby of the girl - in continuation of her studies at the university, Grizodubova successfully mastered the piano at the music school, after which the future storm of the fascist rears was credited to the Kharkov Conservatory. 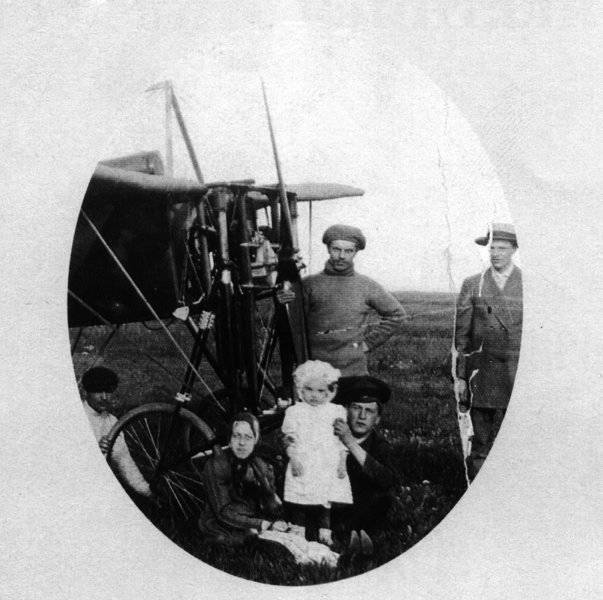 In the 1928 year, having completed a three-month flight training at the Osoaviahima School of Civil Aviation, Grizodubova received the long-awaited title of pilot. Later, the young pilot also graduated from the Penza instructor pilot school, after which, in the 21 year, she left for Tula, where she got a job at the flying club. Career Grizodubova continued its rapid development and, finally, it falls in the Moscow region Tushino, and then at the Central Airfield of Moscow, which was the base of the squadron to them. Maxim Gorky. Work in the squadron allowed Valentina to get a unique pilot experience: during her service in the unit, flying around the cities of the USSR, she had to fly a wide variety of aircraft of that time. 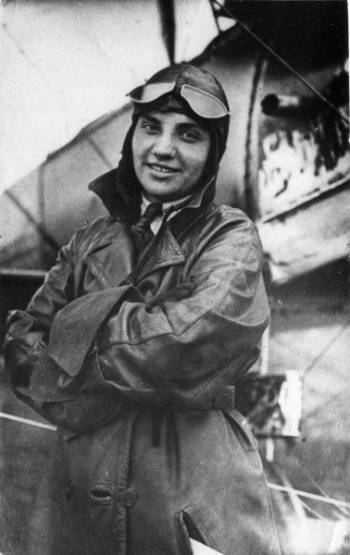 A fragile young girl flew over the mountains of the Caucasus and the Pamirs, laid new air routes and set new records, giving odds to the best male pilots of the country and the whole world. One of these flights brought Valentina Grizodubova world fame. 24-25 September 1938 of the ANT-37 “Motherland” airplane The female crew of Valentina Grizodubova, Polina Osipenko and Marina Raskova made a non-stop flight from Moscow to the Far East, having covered 6450 kilometers in 26 hours and 29 minutes. It was for this record-breaking flight that the girls were awarded the title Hero of the Soviet Union.

Before the start of the war, Grizodubova received the position of head of the Directorate for International Airways of the USSR, and with the beginning of the liberation struggle of the Soviet people, became the head of the Anti-Fascist Committee of Soviet Women. However, the courageous pilot was well aware that she was not suitable for the rear work, for all its importance, because the front needed her extensive piloting experience, and Grizodubova headed the 101 air regiment of the Long-Range Aviation. weapon and food for the partisan detachments of Kovpak, Saburov and Fedorov.

Alone, driving the heavy Lee 2, Valentina flew around 200 sorties, around 2 / 3 of which were nightly with the most dangerous landings on partisan airfield sites. During the departures from the enemy rear, Valentine evacuated about 4000 children, which characterizes her services to the Motherland as outstanding and invaluable, is it worth arguing that at all times children were and will be the main asset and the main hope of Russia, it was these rescued children who were to rebuild the country after the war, to strengthen its defense, to create the most powerful industry in the world. 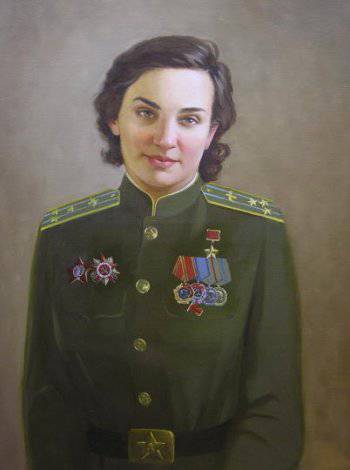 This is how Valentina responded to the proposal of the Marshal of the Air Force Novikov to head the division. Hero of the Soviet Union, a brave pilot Grizodubova preferred scientific career and social activities to a military career. On her initiative and with her active participation, NILITs was created - the Research and Flight Test Center, whose task was to develop the latest aviation electronics. For her work in this field, Grizodubova received her second Star - this time a Hero of Socialist Labor. The authority of Grizodubova in the party environment, as well as among the common people, was enormous, she was accepted into the offices of the supreme leaders, which allowed her to help out people who had fallen into a difficult situation and solve unsolvable problems. It was thanks to the efforts of Grizodubova that Sergei Korolev, the founding father of Russian manned cosmonautics, was able to escape from Kolyma.

Valentina Grizodubova lived to a very old age and died exactly 20 years ago, April 28, 1993. In the family nest of the Grizodubovs in Kharkov, after her death, a museum was created, in many settlements of the former USSR streets were named after her, and a monument was erected in Moscow on Kutuzovsky Avenue.

Based on materials:
http://militera.lib.ru/memo/russian/verhozin_am/index.html
http://www.pravda.ru/society/fashion/models/26-03-2011/1071516-grizodubova-0/
http://www.segodnya.ua/life/stories/cpacla-koroljova-c-kolymy-a-brezhneva-nazyvala-lenej.html
Ctrl Enter
Noticed a mistake Highlight text and press. Ctrl + Enter
We are
Legend of Soviet AviationBurt Rutan - Aircraft Genius
17 comments
Information
Dear reader, to leave comments on the publication, you must to register.