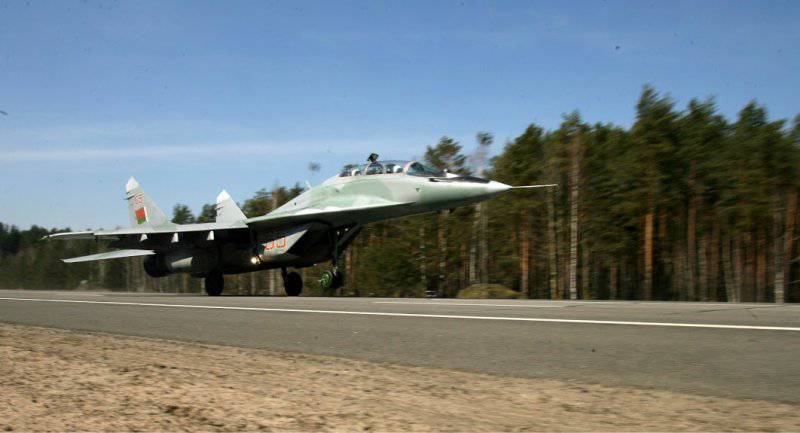 MIG-29 of the Belarusian Air Force lands on the airfield section of the M-1 highway, or as the Olimpiks say.

Then a lot of photos and a couple of videos. 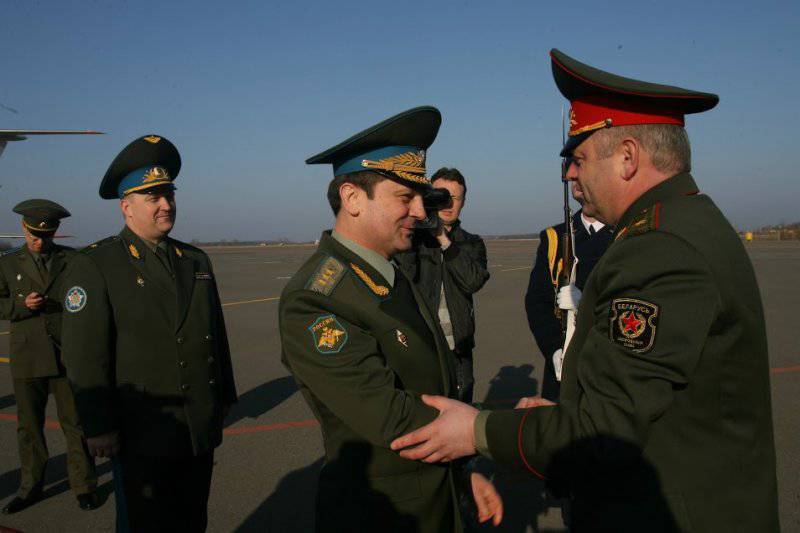 Meeting of the Russian delegation to the Brest land.

On Tuesday, a Tu-154-2 aircraft of the Russian Federation Air Force landed at the airport in Brest with representatives of the defense ministries of Russia, Armenia, Kazakhstan, Kyrgyzstan, Tajikistan, Uzbekistan and Ukraine. They took part in the regular meeting of the Coordination Committee on Air Defense at the Council of Defense Ministers of the States members of the Commonwealth of Independent States.
http://vsr.mil.by/2013/04/18/rasshiryaya-vozmozhnosti/ 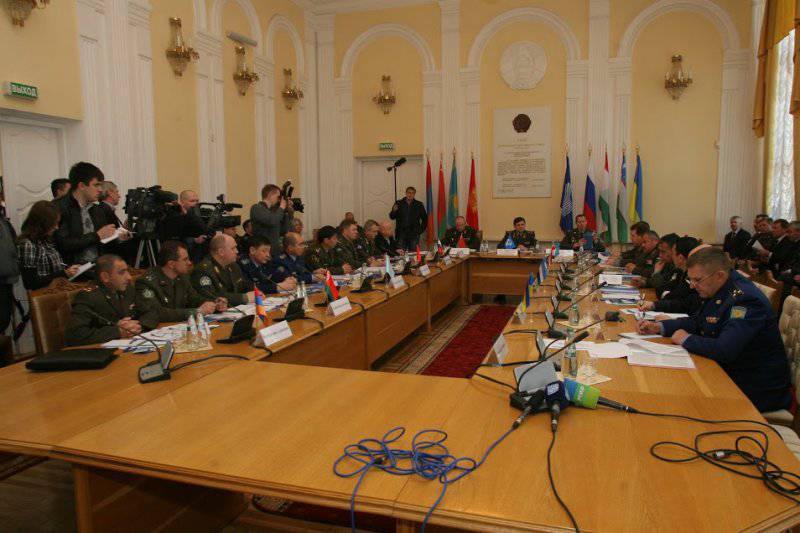 Session of the Coordination Committee. 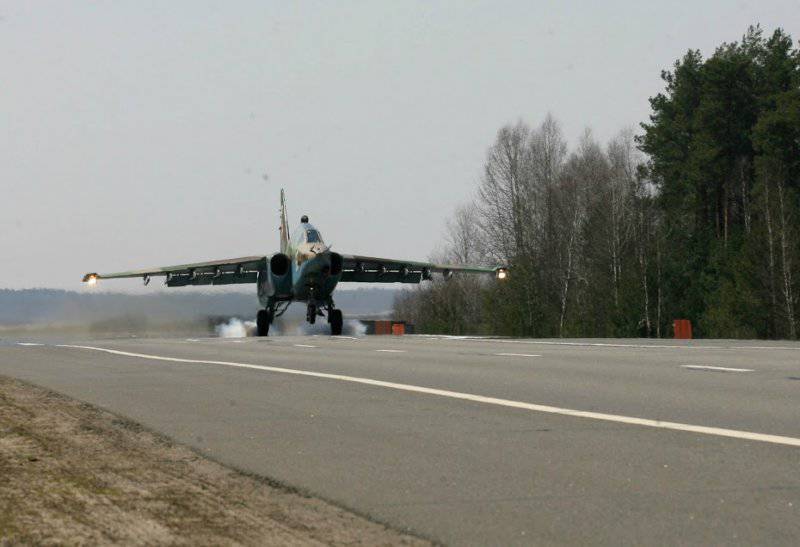 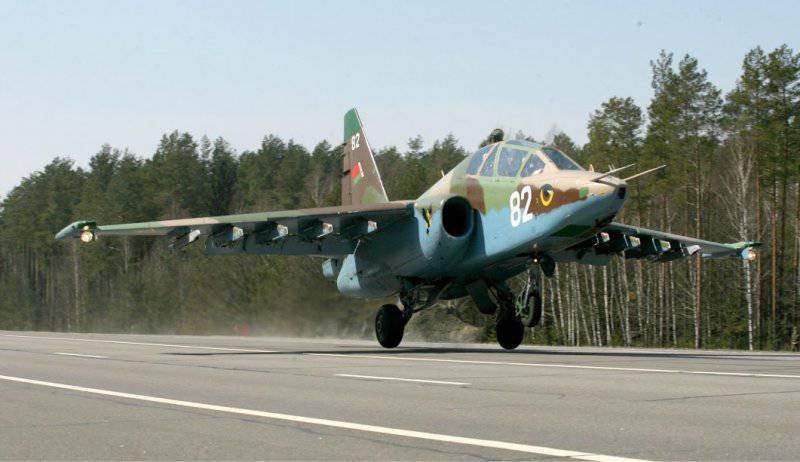 Rooks Many of these cars still managed to make war in Afghanistan. 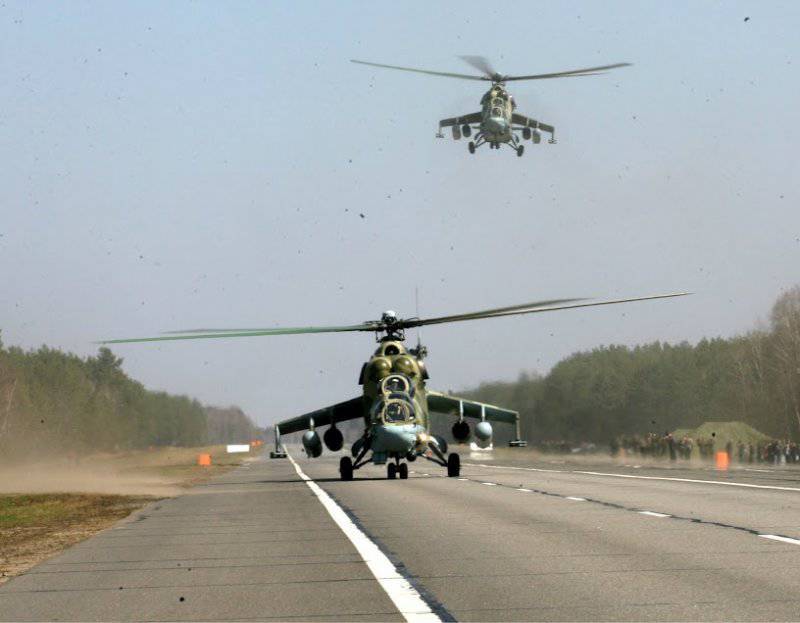 The whole operation for landing and servicing the aircraft was covered by the Pruzhansky helicopter pilots. 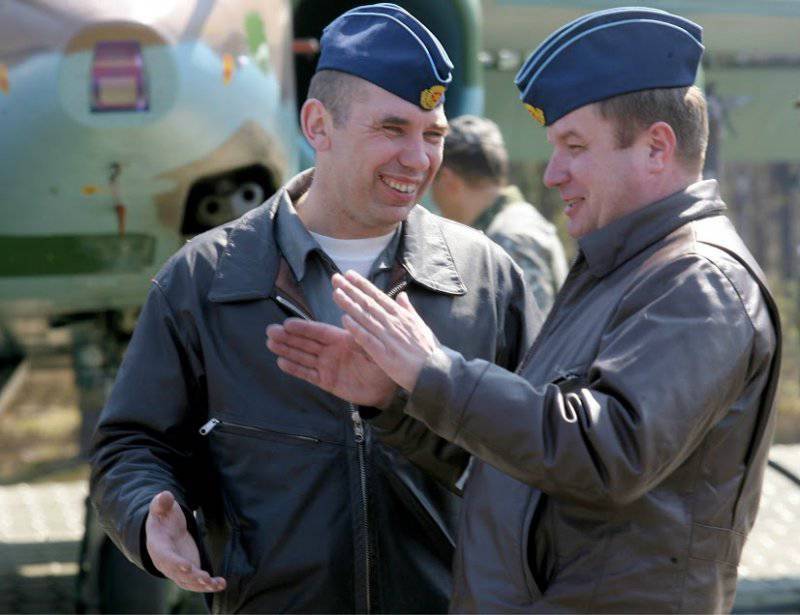 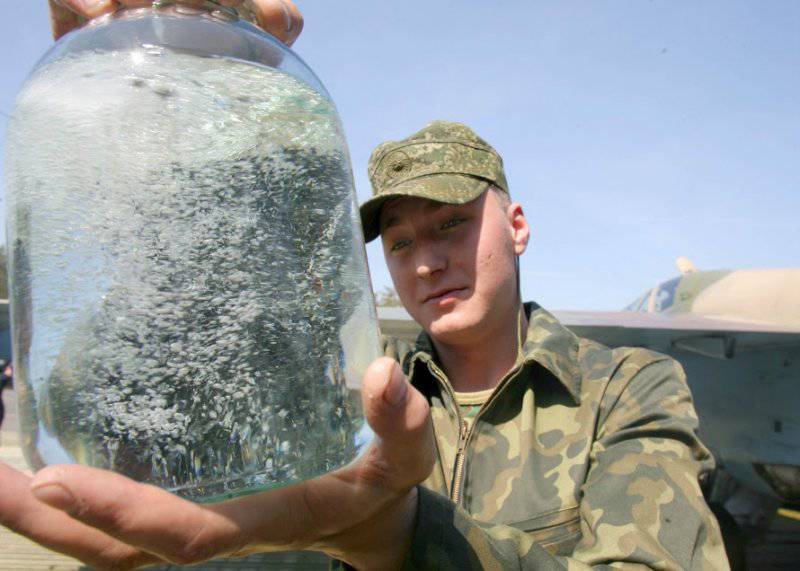 On the technical platform is in full swing. Visual quality control of fuel. 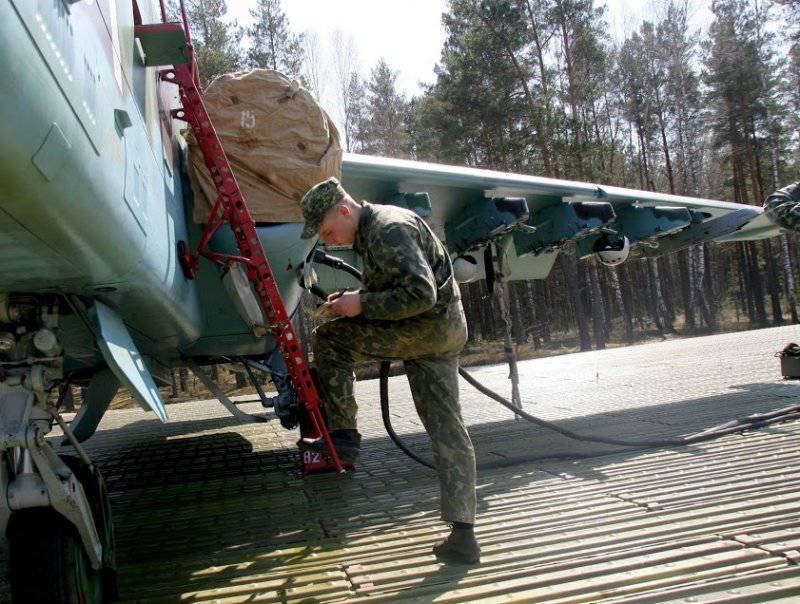 Every action of technicians on the ground is carefully recorded. 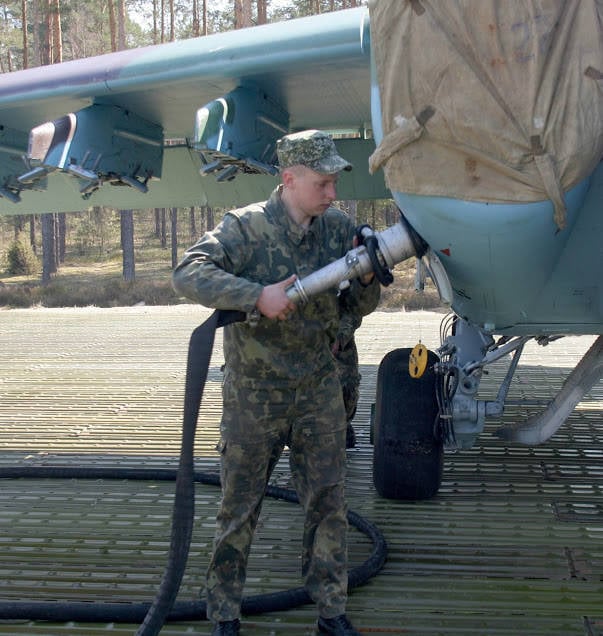 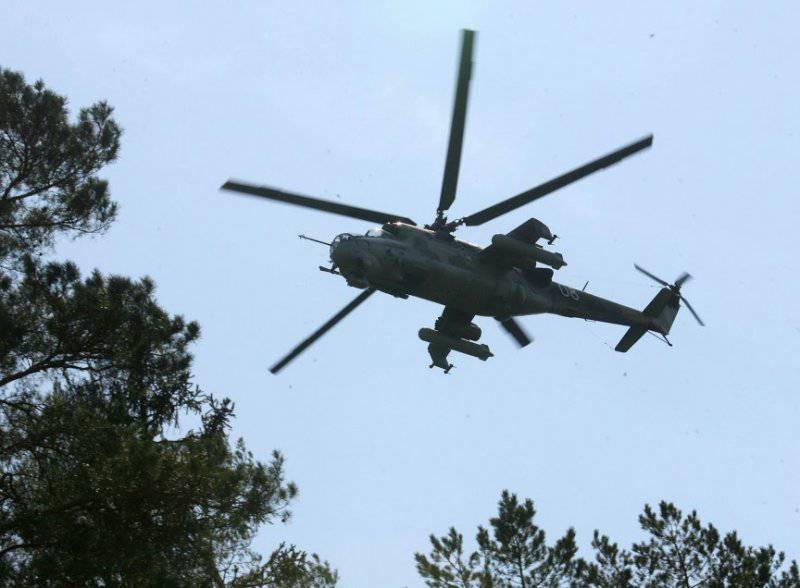 The pinwheels are back in the air and cover the take-off of the aircraft. 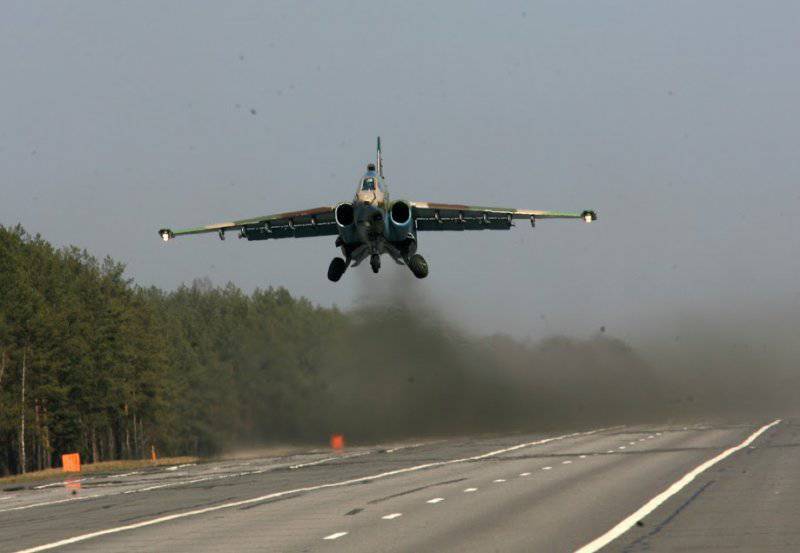 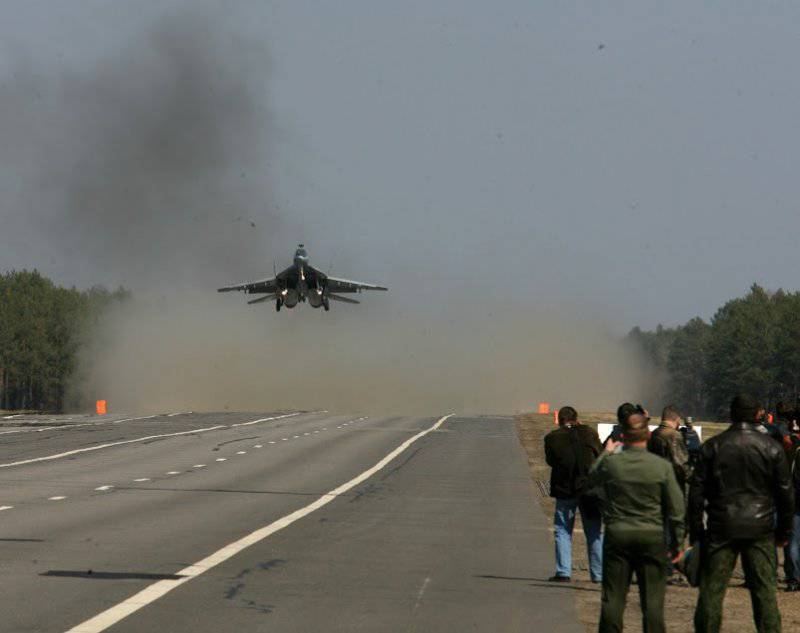 Forward to the landfill.

Landing on the AUD. Shot from a plane. The video was shot by colleagues from VoenTV.

Landing on the AUD. Shot from the curb. The video was shot by my colleague, Lieutenant Colonel Igor Zhuk.

Ctrl Enter
Noticed a mistake Highlight text and press. Ctrl + Enter
We are
The Rooks Have ArrivedLords of the sky. MiG-31BM at the airport of Kansk (Far)
27 comments
Information
Dear reader, to leave comments on the publication, you must to register.