April 20 2013
0
Despite the fact that Russia belongs to countries with enormous resources of marine wealth, the cost of fish on the Russian shelves is several times higher than in other countries with access to the sea in relative comparison with per capita incomes. What is the reason for such a situation, in our country they have been trying to figure out for years now. 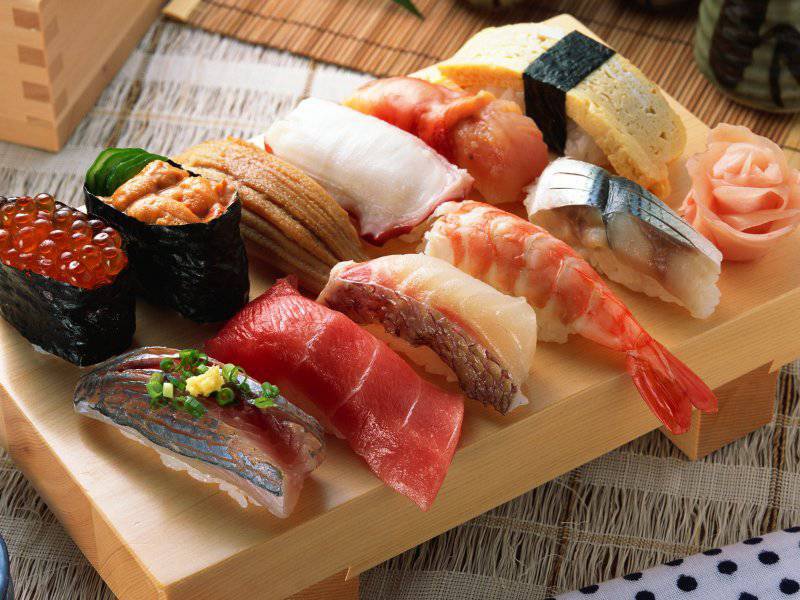 One of the reasons that the Russian stalls do not burst with fish, and therefore the price of it remains high enough, is that it is more profitable for Russian fishermen to ship caught fish abroad. If you look, for example, in Japanese fishing shop It is Russian craftsmen who give work to the team of this outlet. The fact is that Russian fishermen carry out legal fishing of seafood in Russian territorial waters, and then with their catch they simply go to Japanese, Norwegian or Chinese ports, where they sell the goods. At the same time, the border services of our neighbors to such Russian naval approaches close their eyes, because it does not hit the interests of their states. But this situation causes serious damage to the Russian economy, which annually loses billions of rubles from the export of fish and other marine life abroad.

However, it is difficult to blame for the sale of fish "over the hill" exclusively Russian fishers. The situation here is much more complicated than it might seem initially. In fact, Russian fishermen are ready to supply fish to the Russian market in large quantities, shipping the catch in Russian ports, but this is only hampered by a terrible bureaucratic red tape. For registration of the catch in almost any Russian port requires the coordination of a pile of documents, which stretches the time of sale of goods for many hours or even days. In this regard, the same Japanese and Norwegians act much more quickly. The fish are simply shipped from Russian ships that can come to the port under the flag of some Honduras, and then the fishermen are paid their "fee". There are no unnecessary approvals and redirects in this case.

This suggests that it is time to restore order in the Russian ports so that the Russian market is saturated with high-quality and inexpensive fish, which today is not enough for the entire population of the country. If a quality fish comes across, its price reaches astronomical limits. A cheaper fish looks like an icicle, which is unknown how much lay in the refrigerator.
Ctrl Enter
Noticed a mistake Highlight text and press. Ctrl + Enter
We are