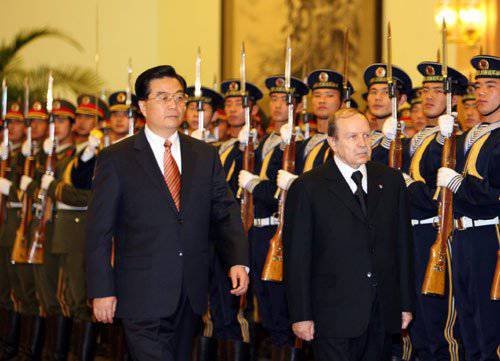 The Algerian government has united local religious leaders and religious mentors into an organization designed to promote the traditional (in North Africa) current of Sunni Islam, the Malikites. This is done in order to counteract the more radical Wahhabi form of Islam, which dominates Saudi Arabia (and often extended from 1970 for money received from oil exports). Al Qaeda was founded by Wahhabis and similarly-minted Salafis (from Egypt). Malikites are also fundamentalists, but more mystical and less involved in Islamic terrorism. Malikites believe that it is better to influence others by their personal example, rather than terror. Local Islamic terrorists responsible for the deaths of hundreds of thousands of Algerians in the 1990s were Salafis and were not particularly popular in Algeria. The government is trying to take advantage of these anti-Salafist attitudes and to persuade religious young Algerians to follow the Maliki traditions. This may work, but Salafis and Wahhabis are still considered attractive among young people, at least for all the bloody slaughter they have conducted over the past four decades.

The defeat of Islamic terrorists who attacked the natural gas field in January of this year demoralized local Islamic terrorists. An unsuccessful raid on the gas field was immediately followed by the defeat of Al-Qaida in Mali and the destruction of its bases in the country. Many Algerian Islamic terrorists fled to Mali last year, and by February of this year, many of them were destroyed, and the rest had fled in all directions. Only a few returned to Algeria, mainly because Algerians were unhappy with the al-Qaida attack on the country's main source of national wealth (natural gas field). The government took advantage of this situation and in the past two months has strengthened counter-terrorism operations. So, at present, Algerian Islamic terrorists are busy with their survival. They did not disappear, but were greatly weakened and went into deep defense. 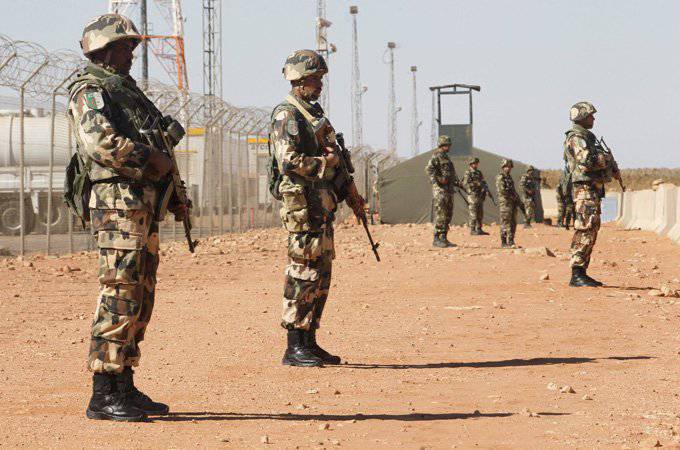 China is becoming a major player in Algeria. Over the past ten years, Chinese firms have invested 1.5 billion dollars in this country. Currently around 30 000 Chinese are working in Algeria for fifty Chinese companies. Most Chinese are engaged in transportation (road and rail) projects. Although there is huge unemployment in Algeria, there are few people with the necessary skills to participate in these projects, and China brings its own skilled workers there. Some of these Chinese settle in Algeria, but they are not as numerous as in non-Arab Africa. Unlike many other cultures, Arabs are not particularly hospitable to foreigners. Although many oil-rich Arab states attract foreigners to most civilian jobs, they are not encouraged to settle in the country, and there are strict laws regulating the presence of foreign workers. Algeria sees in Chinese investments (especially in infrastructure) a way to develop the local economy and thus provide jobs for many young Algerians who are increasingly dissatisfied with high unemployment. Chinese workers are very efficient and, as a rule, complete their projects on time and within budget. This makes the Chinese attractive in the government, which is mainly due to corruption is ineffective, especially when it comes to the construction of public facilities.

3 April 2013 year, the first time in stories Chinese warships visited Algeria. Two Chinese warships, recently returned from the coast of Somalia, where they fought against piracy, visited Algeria on a four-day visit, during which they conducted exercises with their Algerian counterparts. It also provided an opportunity for the Chinese to demonstrate their warships, which over the past two decades have gone from replicas of the Soviet ships of the Cold War to low-cost options for more modern models. Algeria is also restoring its fleet and has already acquired several Russian warships.